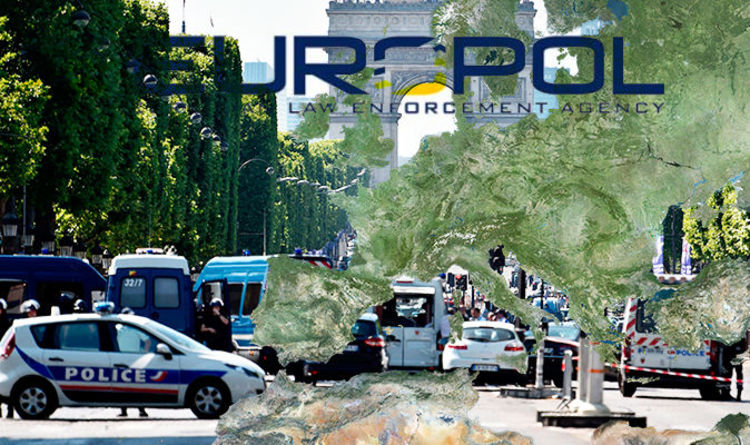 Up to 30,000 people have been radicalised and are part of terror cells or communities which could be inspired by groups such as Islamic State (ISIS), Europol director Rob Wainwright said.

In an interview with Bulgarian television, the Briton warned of an “explosion of terrorist activity in recent years”, adding there is “very complex” range of threats facing the EU.

“Things are not that clear. These people are inspired, but are not subordinate to an ‘Islamic state’.”

Mr Wainwright also warned Europe was facing a new generation of threats, including cyber attacks and danger posed by “many groups that resemble mafias in many countries”.

He made the comments while in the Bulgarian capital to meet with the oversight committees which monitor the work of Europol.

The agency was established in 1998 to combat terrorism and serious organised crime across the continent.

In a separate report by Bulgarian media, a study was presented to the country’s parliament today which revealed 800 people had travelled from the Western Balkans to Syria and Iraq to fight for ISIS.

The Western Balkans include several nations being considered for European Union membership, such as Albania, Montenegro and Bosnia and Herzegovina.

According to Bulgarian news agency EU Scoop, the country’s former Minister of the Interior Tsvetan Tsvetanov said a stronger Europe was needed to combat the growing threat.

He said the threat of Islamic terrorism and lack of a cohesive European police force will lead to blind spots in the continent’s defence, according to the agency.

Commenting on the 800 people identified as ISIS fighters, Mr Tsvetanov was quoted as saying: “They are becoming a serious threat to the security of the EU.”

Both Mr Wainwright’s and Mr Tsvetanov’s comments come a day ahead of the first anniversary of the Westminster terror attack which left six people, including attacker Khalid Masood, dead.

Scotland Yard has said extra officers will be on duty tomorrow to reassure Londoners and visitors. 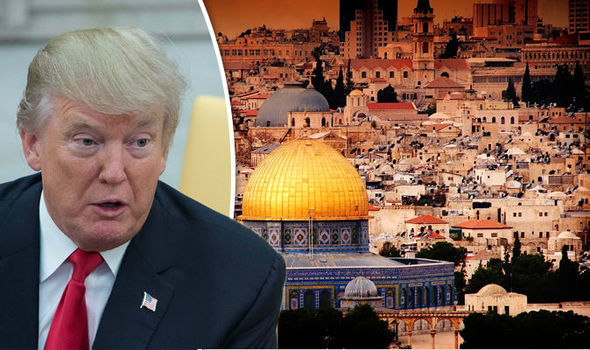 NEW YORK (Reuters) – Options investors are ramping up bets on some of this year’s biggest winners, including Amazon.com Inc (AMZN.O), Netflix […] 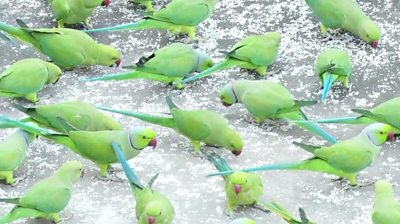 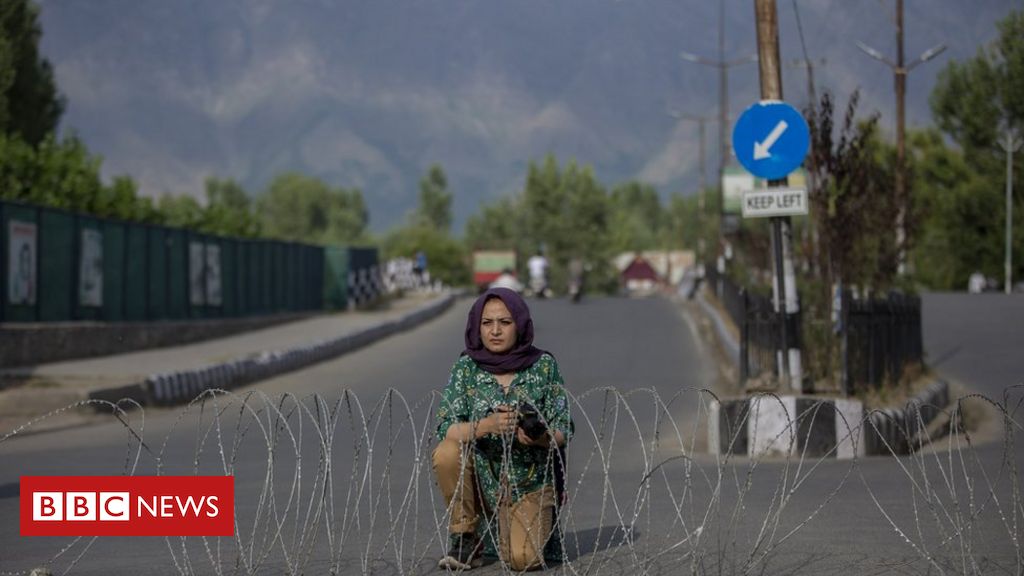 On 5 August 2019, the Indian government revoked a constitutional article that stripped the semi-autonomous status from the part of Kashmir it […]