Police fired 20 shots at a man suspected of breaking car windows in Sacramento, California, not discovering until after he was down that man was carrying only a cellphone, according to police video released Wednesday.

The man, identified as Stephon Clark, 23, the father of two young children, was killed Sunday night as police and Sacramento County sheriff’s deputies responded to a 911 call reporting that a man was smashing car windows.

The Sacramento Bee reported that Clark was shot in the backyard of his grandparents’ house, where he’d been staying.

Community activists and relatives of Clark have questioned why officers needed to fire 20 shots. In a statement, police said: “At the time of the shooting, the officers believed the suspect was pointing a firearm at them.”

In the three law enforcement videos — one from each of the two shooting officers’ body cameras and one from a sheriff’s helicopter that aided them in tracking down the suspect — officers report several times before they confront the man that they believe he is armed.

At one point, the helicopter deputy tells officers on the ground that the subject appears to be carrying a “tool bar” of some sort.

In the body camera videos, the two police officers begin running through the neighborhood toward the suspect, shouting at him to stop and show his hands.

Eventually, the officers come to the corner of a house where the suspect appears to be trapped by a fence. From around the corner, shielded by the side of the house, they again shout at the man to show his hands.

Three seconds pass before one of the officers yells “Gun! Gun! Gun!” and both officers open fire. The 20 gunshots are all fired within about two seconds, according to the videos.

At no time can the officers be heard identifying themselves as police, but the police department said it hadn’t released all of the video it was reviewing. It promised to release the rest of the video soon.

As backup officers arrive, at least one of the responding officers reports that he thought he saw a weapon.

“He came up, and then he kind of approached us hands out, and then he fell down,” one of the officers says. Then, one of them says he saw “something in his hands — it looked like a gun from our perspective.”

Finally: “He was still pointing when I saw him again,” one says.

As officers roll the man over onto his stomach to handcuff him, the only object visible at the scene is a light-colored cellphone.

Police acknowledged in their statement Wednesday that no weapon was found.

How many more mistakes have to happen before they get it right? Shot to death in your own backyard? Sleep peacefully #StephanClark his life mattered. Being armed with only a cell phone can cause you to lose your life. https://t.co/b3QBYIVY84

Mayor Darrell Steinberg, who viewed the videos, said Wednesday night: “Based on the videos alone, I cannot second guess the split-second decisions of our officers and I’m not going to do that.

“The investigation must be completed,” he said in a statement. “We need more information in addition to the video before we can render any final conclusions.”

Saquoia Durham, Clark’s aunt, told The Sacramento Bee after she viewed the videos on Wednesday that she believed her nephew didn’t have to die.

“As soon as they did the command, they started shooting. They said, ‘Put your hands up, gun,’ and then they just let loose on my nephew,” Durham said.

“They didn’t give him a chance to put his hands up or anything, and then when they shot him down, they knew they messed up,” she said.

Neither officer has been identified.

Sacramento Police Chief Daniel Hahn said that one was a two-year veteran of the force and that the other was a four-year veteran. Both officers, who were immediately placed on one paid administrative leave pending the investigation, had four years’ previous experience with other agencies, he said. 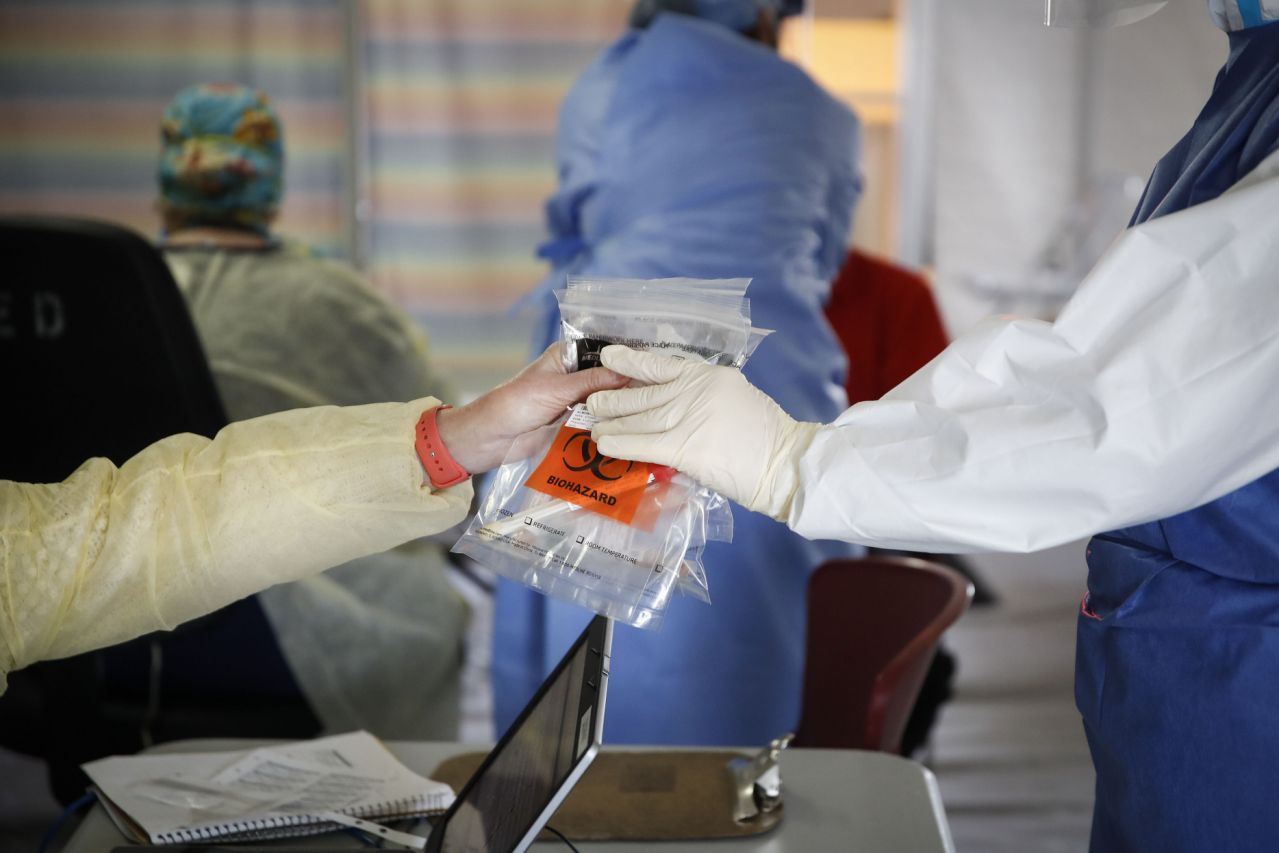 YONKERS, N.Y. (AP) — A nurse furiously pushes down on a man’s chest as five other staff in full protective gear surround […] 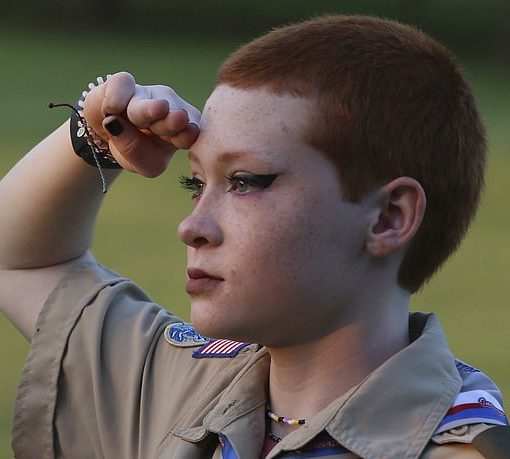 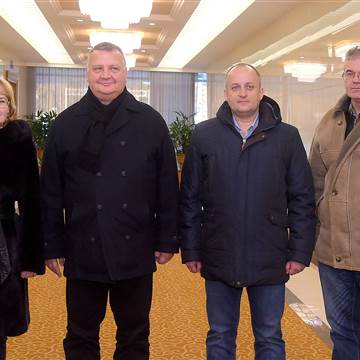 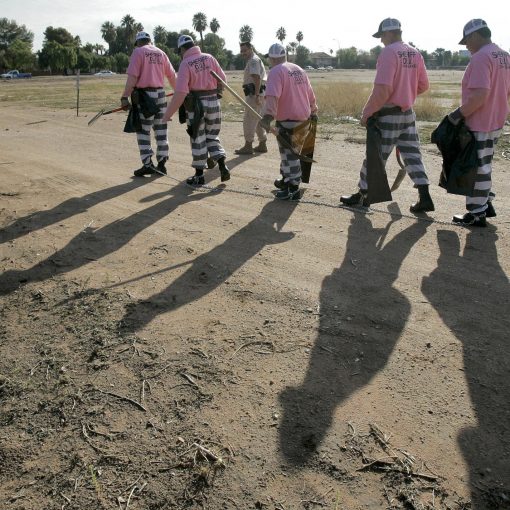 As the nation this week made Juneteenth a federal holiday, honoring when the last enslaved Black people learned they were free, lawmakers […]