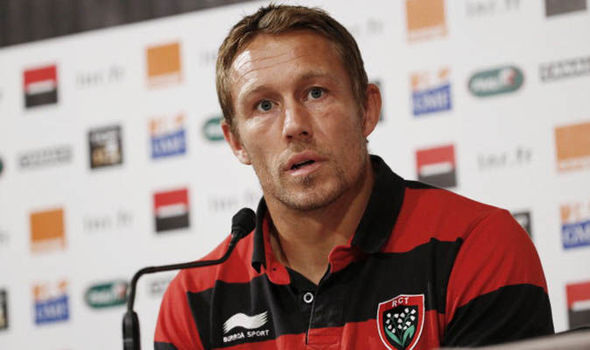 His Toulon team-mates were outside in a huddle wondering where their 15th man was. Desperate for reassurance, he was trying to make a call to Dave Alred, his kicking coach and psychological crutch.

No matter that he was a World Cup winner, captain of the best club team in Europe and a rugby icon who had rubbed shoulders with the gods as a professional player for more than a decade, anxiety was threatening to consume him.

“I’d shut myself in the cubicle so no one could see what I was doing. You don’t make phone calls from the changing room just before a game. You just don’t,” recalls Wilkinson.

I’d shut myself in the cubicle so no one could see what I was doing. You don’t make phone calls from the changing room just before a game. You just don’t


“The team was outside in a huddle waiting for me. I was supposed to be giving the ‘come on we can do this’ speech and I was a shivering wreck in the toilet.

“So I was crouched down phoning Dave. And of course he wasn’t there. Why should he be? So I’m stuck in the cubicle with the phone and I can hear the team manager saying, ‘Where’s Jonny? We’ve got to go out in two minutes’.”

This was the reality behind one of the great sporting careers. From the outside Wilkinson had the world at his feet; on the inside the Boys’ Own hero who dropped the goal that won England the Webb Ellis Cup was struggling badly. Mental health is no respecter of reputation.

“I had mental health stuff throughout my entire life,” he said. “I had times when I’d be speaking to my family before England games from the team hotel where I was inches away from going to tell the coach I couldn’t play. Make up an excuse not to. That was the state I was in. It was pure panic. Chaos. 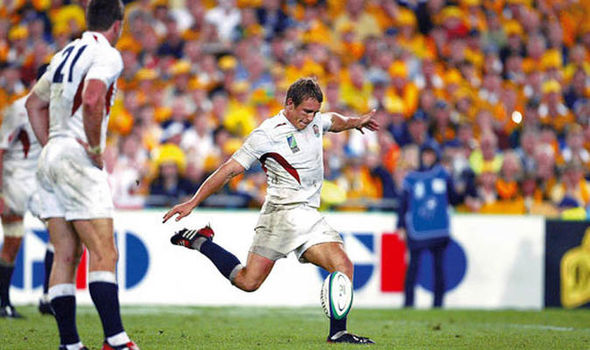 “I’d be sat in the hotel room trying to watch TV but it was just a light changing colour. I was so anxious because I needed to know everything would go how I wanted it to – 95 per cent of me was trying to live in the future.”

Wilkinson never backed out of an England game – and he did emerge sheepishly from the Toulon toilet to complete the team huddle – but he reflects now on the precarious nature of his existence as an elite sportsman, particularly during the prolonged periods of injury at Newcastle which followed that World Cup win.

“I had this amazing house in the quiet countryside with a jaccuzi. I had a roof over my head, money, people looking after me – I had everything I could possibly need. I was sat in that jacuzzi and I could not have been less happy,” he says.

At his darkest moments he would scream time and again into the water to try to banish the demons. 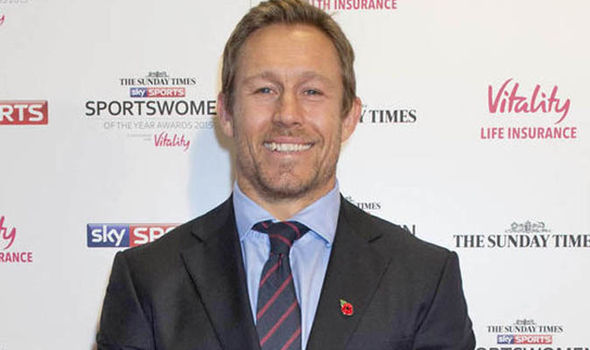 Injury hampered Wilkinson throughout his career

It is only now that it is becoming acceptable for professional sportspeople to talk openly about mental health issues. The glamorous but challenging ego-driven environments they inhabit appear to be fertile breeding grounds.

“The nature of sport is that you live constantly between two pillars of judgment – your last game and your next game,” says Wilkinson. “There are thousands of people watching, people writing about you, people stopping you in the street, and it’s easy to use that to reinforce that image of who you are.

“When I was playing rugby, I wore a rugby shirt and dissolved into what I was doing. The problem was my attachment to that idea of who I was meant I never took that shirt off. I became more and more attached to it.

“I’d be in an amazing restaurant, with great people, eating lovely food in a nice shirt, but under it would still be this dirty, sweaty rugby shirt I clung to. I was there, but instead of exploring the infinite potential of that situation, 20 or 30 per cent of me would be drifting off to my last game or my next one, that little niggle in my leg or what the people on another table thought of me. I wasn’t really in the restaurant. 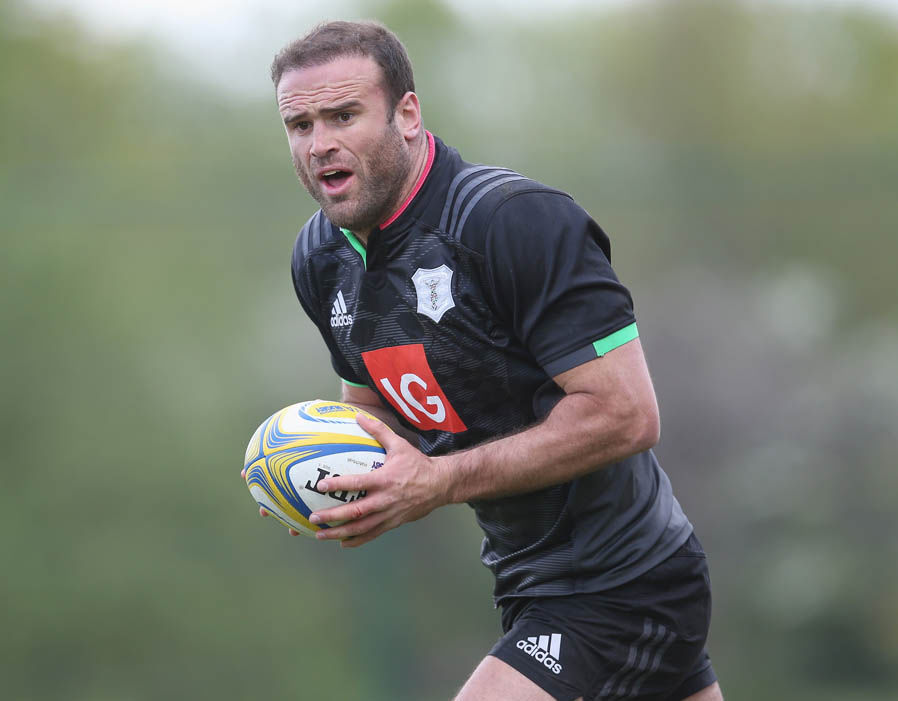 “I’d spend six-and-three-quarter days a week miles away from being engaged in the moment. All I had was those two hours every weekend when I dissolved into playing the game.

“The anxiety and the depression and the intensity of the panic and the sheer chaos – all those emotional reactions were a result of holding onto the shirt and refusing to let go of it.”

The tunnel-vision dedication which he believed at the time to be the secret of his success, he now sees as self-destructive.

“During my rugby career I was incredibly fit but I wasn’t healthy. Doing more weights or three hours’ kicking or watching videos of the opposition every day was mostly stressing the hell out of me. I was gaining maybe half a per cent over a year but probably losing more than that through the stress,” he says. 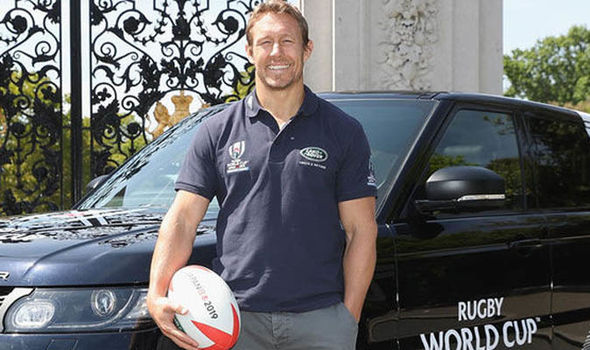 Wilkinson now guides others, specifically the kickers in the England team

“The massive gain – the 10 or 20 per cent – came from realising that if you want to explore your true potential start learning to take the shirt off.

“The idea of who you are gets in the way of everything. It’s the shirt versus the potential under it. You trap that potential with the idea you have of yourself.”

It is from this yogic perspective that Wilkinson now guides others, specifically the kickers in the England team, Owen Farrell and George Ford. Both are rugby obsessives who dream of emulating Wilkinson at next year’s World Cup, but while they are reaching out towards that goal, he has left it behind for the sake of his sanity.

“Me picking up the World Cup is just a memory. I can use that memory to create an emotion I enjoy, or one I don’t. It’s up to me,” says Wilkinson. 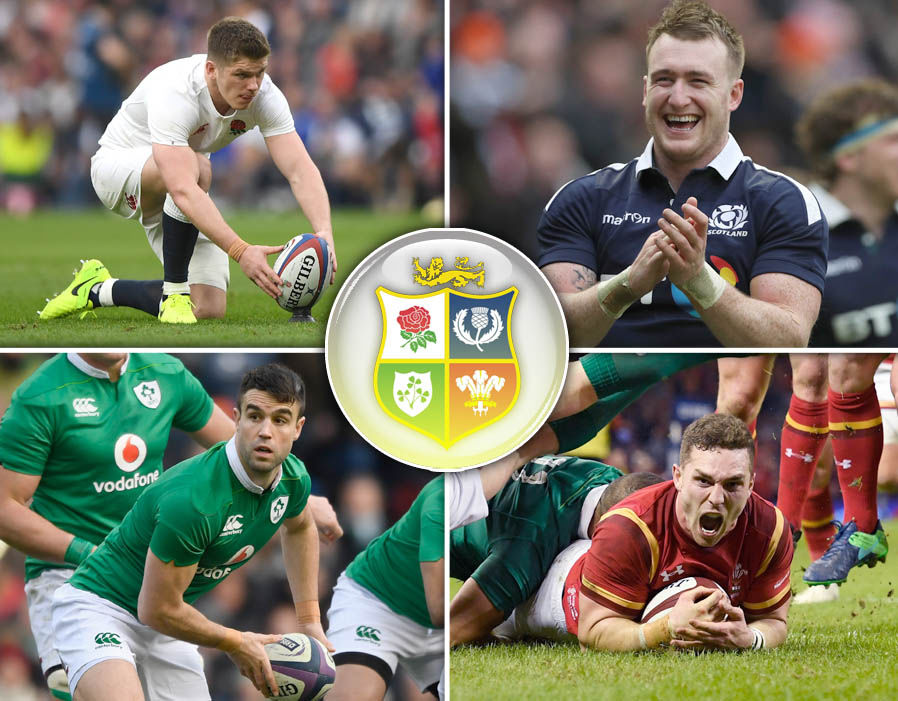 “If I hold this story that I was once this successful rugby player and everyone knew my name then my journey away from that is going to get darker and darker.

“I have loads of memories and information but I’m not holding onto these things. The secret to everything is giving yourself permission to wipe the slate clean and become brand new, open-minded and engaged.

“I was working with a couple of the guys the other day and telling them, ‘How incredible is this? You’re young, fit, healthy, outside and getting paid to do this. It is such an amazing opportunity’.

“Everything that I do now working with players is about exploring potential. It doesn’t matter whether you’ve kicked ten out of ten in the warm-up, it’s about allowing yourself to be all you can be.” 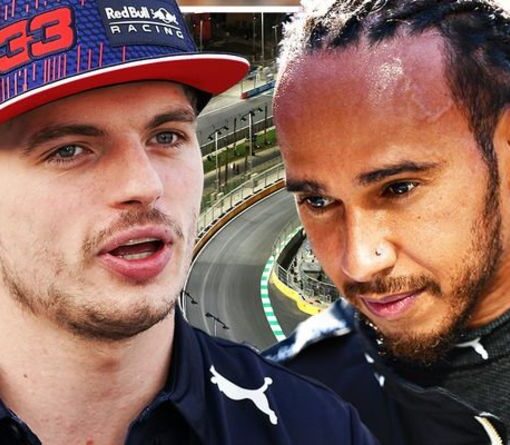 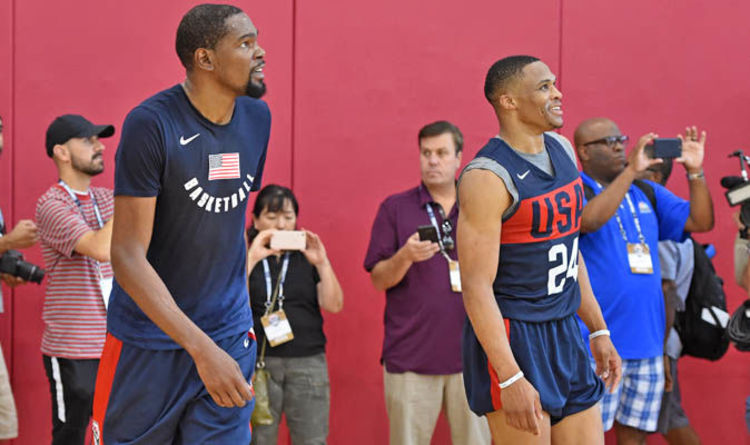 That’s the sensational claim from Yahoo Sports’ Chris Mannix, who believes Durant will “strongly consider” re-joining the Thunder in free agency next […]

Manchester City’s Bernardo Silva wants to end a memorable season with a bang by helping Portugal win the Nations League final. The […]