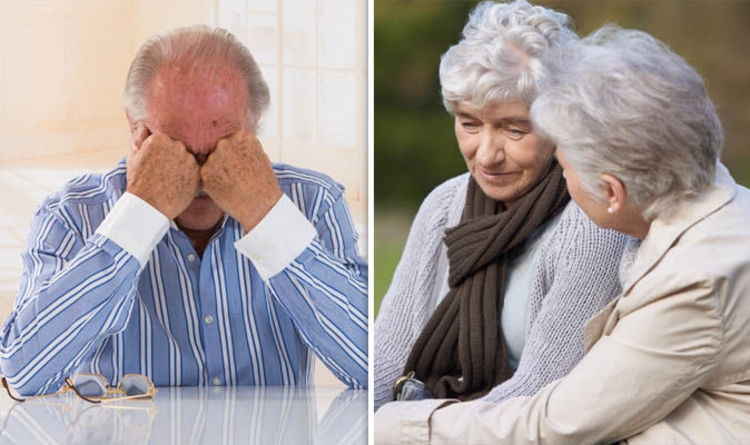 Younger generations dismiss the contribution they can make, leaving many feeling they are a burden to society or to their relatives. This puts many elderly at risk of getting into a “self-destructive rut”, an Age UK report says.

The study suggests 1.47 million pensioners believe they have little control over their lives. As many as 936,000 say their life rarely or never has any meaning.

One told the charity: “Once you pass a certain age, you’re written off. People don’t want to employ you. Not nice is it? The sooner you die, the less of a burden you are.”

Age UK is now calling on communities and families to do more to support older people in recognising their self-worth. Its report, Struggling To Cope With Later Life, also says people who have led busy and purposeful lives feel their contributions are long forgotten and they do not count for anything any more.

This leads to depression affecting 22 per cent of men and 28 per cent of women aged 65-plus.

Caroline Abrahams of Age UK said: “Everyone has their off days but for a significant minority of older people life appears to hold very little meaning or pleasure at all, and an unfortunate few get stuck in a self-destructive rut from which they just cannot escape.

“We all need to realise that the ageism that is all too frequent in our society does real harm to some older people and makes them miserable and even unwell.

“It is brilliant that in many ways our society is a lot more tolerant and inclusive than it has ever been before.

“Yet it is still seen as socially acceptable by some to stereotype and denigrate older people in ways that would be unacceptable if the same behaviour occurred in the context of gender or race.” 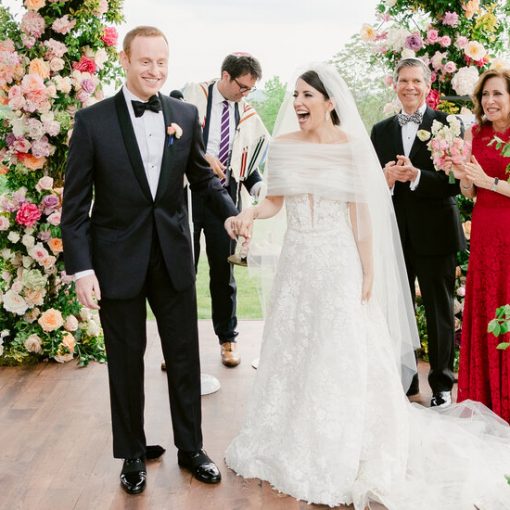 Benjamin Louis Wald did his best in January 2015 to get some art into his life, then Jacqueline Rebecca Spar stepped in. […] 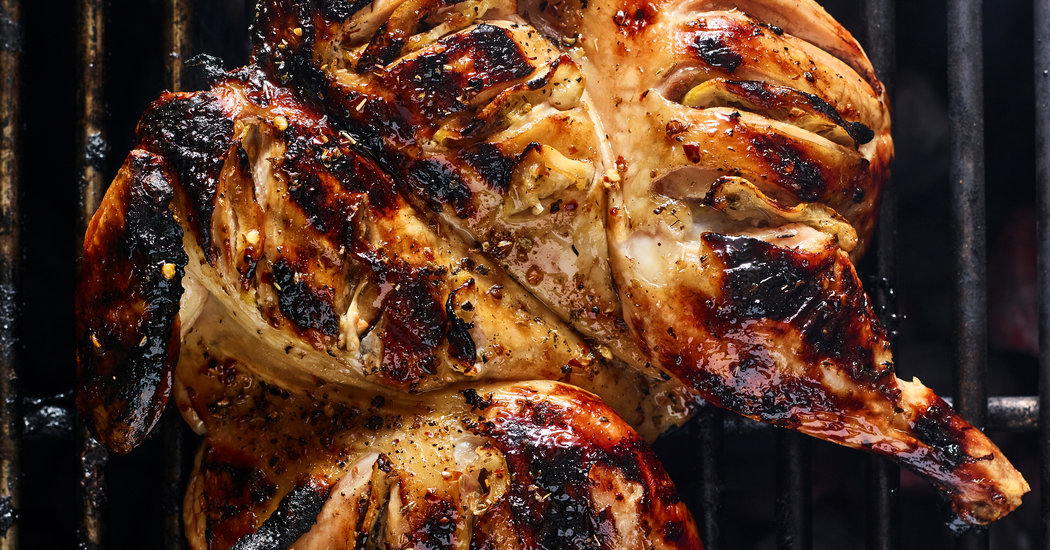 Grilled chicken is ubiquitous but rarely sublime. It’s not our fault: The window between raw and dry, pale and burned, is unfairly […] 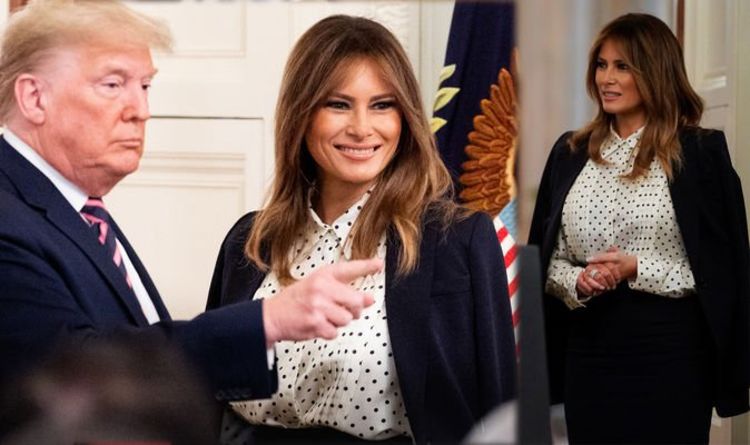 The 49-year-old watched on as President Trump spoke to supporters and political allies for over an hour, then joined him at the […] 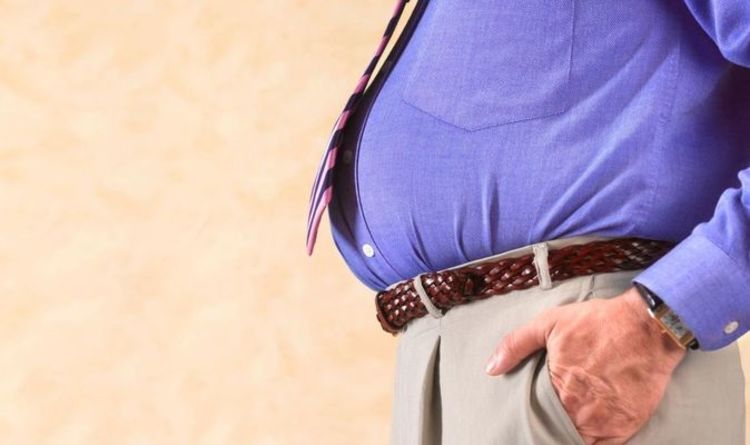 Type two diabetes is a common condition that causes the level of sugar in the blood to become too high, leading to […]