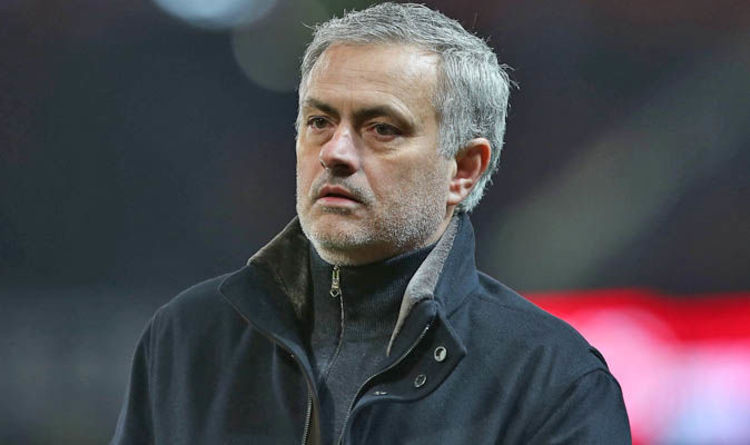 That’s the verdict of former Arsenal star Martin Keown, who also says Luke Shaw needs to ‘toughen up’ if he is to get his career back on track.

Jose Mourinho has come under-fire this season and that has not been helped by rumours of rifts with members of his United squad.

The Portuguese was not thought to see eye-to-eye with Henrikh Mkhitaryan before the playmaker sealed a move to Arsenal in January.

And he has taken Shaw to task publicly, while supposedly enduring a frosty relationship with Paul Pogba behind closed doors.

Keown has now offered his take on what Mourinho and Shaw must do amid the saga which has led to claims the left-back wants to leave Manchester United.

“This is a very difficult situation,” Keown told the Daily Mail.

“We know there is a great talent in Luke Shaw but he does not seem to be enjoying or responding to this style of management.

“When any player looks back on their career, there will be one manager who they say got the best from him. It won’t be Jose Mourinho who Shaw identifies as that manager.

“Shaw’s performances are not causing Manchester United to lose matches. It feels like Mourinho is overreacting.

“Mourinho seems to fall out of love with players too quickly. We saw it with Henrikh Mkhitaryan, who arrived as the Bundesliga’s player of the year only to join Arsenal 18 months later.

“United’s manager is a proven winner but I feel he could win even more if he adjusted this style of management.

“But as much as Mourinho needs to change, I also think Shaw is going to have to toughen up.

“I remember a game for Arsenal at West Ham in September 1994. We were 2-0 up and running their centre halves ragged but George Graham took me off before the end.

“I took it very personally. I thought I was being humiliated by the manager, who was trying to make a point.

“I wanted to show George that I would not be crushed. He may have picked the team, but I was not going under.

“Football is a jungle. Only the toughest survive. You have to use these experiences to make you stronger.

“Last season, Mourinho said he was ‘making every decision’ for Shaw on the pitch — that the left back was using ‘his body with my brain’.

“Shaw needs to find a way to block out Mourinho. He will not be the first player who has had to block out an overzealous coach.” 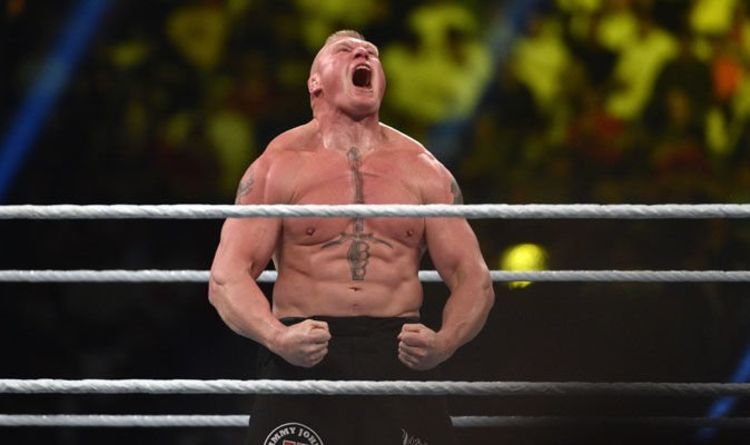 According to Ringside News, Joe Peisich of Barnburner’s No Holds Barred podcast claims Vince McMahon’s promotion hasn’t determined the winner of the […]

Nadal eased into the semi-finals with a comfortable straight sets win over Andrey Rublev earlier today. The 19-year-old was competing in his […] 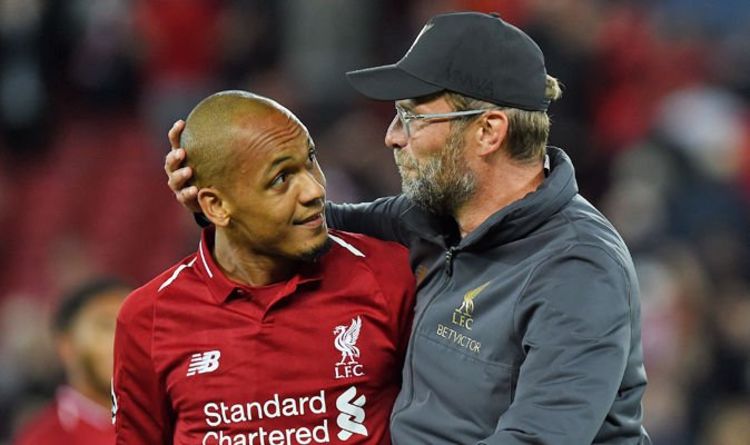 It’s a very big thing to earn the German’s vote of confidence, for his Liverpool juggernaut is something that’s taken just over […]

Three members of the Irish Horseracing Regulatory Board’s referrals committee will convene at 9.30am on Friday to attempt what is, almost certainly, […]