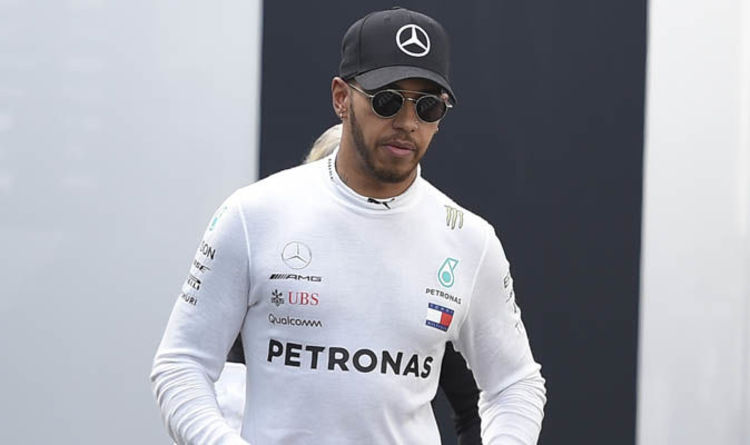 The Formula One teams have touched down in Melbourne this week ahead of the first race of the 2018 campaign.

Mercedes are once again the favourites heading into the new season but it is expected both Ferrari and Red Bull will put up a stronger challenge than last year.

Hamilton will be aiming to get his title defence off to a winning start in Australia and his chances will be boosted if he picks up pole position.

But the FIA have attempted to make the race even more exciting by adding in a third DRS zone, which could give Hamilton’s rivals more opportunities to overtake on Sunday.

On the other hand, it could work in the Briton’s favour should he fall behind the race leader.

Tracks traditionally have just two DRS zones, but the Australian Grand Prix is notoriously hard to overtake at due to it’s tight circuit.

And F1’s governing body has decided to add a third DRS zone on the exit of Turn 12, which they hope will encourage drivers to carry speed through to Turn 13.

The racers could potentially then be close enough to launch another attack in the next activation zone after the final two corners.

Max Verstappen will undoubtedly welcome the new DRS zone as he recently spoke about how hard it is to gain positions on the track in Melbourne.

“Albert Park is not the easiest track to overtake on,” Verstappen said.

“Turns 11 and 12 are the fastest corners and are really cool to drive, especially in qualifying with low fuel in sixth or seventh gear. I think it is about 270 kilometres per hour.” 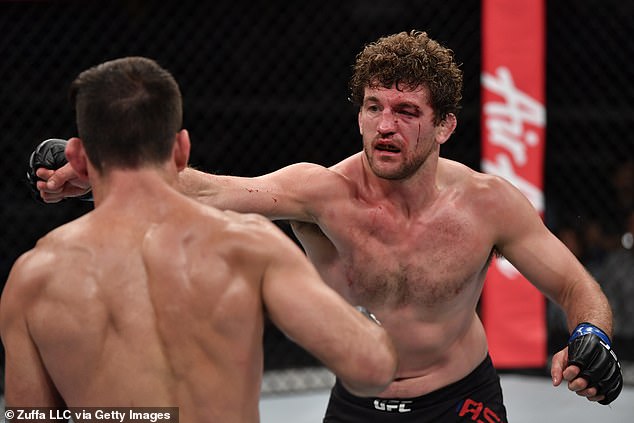 ‘I put the spotlight on him’: Ben Askren takes credit for Jorge Masvidal’s newfound UFC superstardom after ‘letting him shine’ during five-second […] 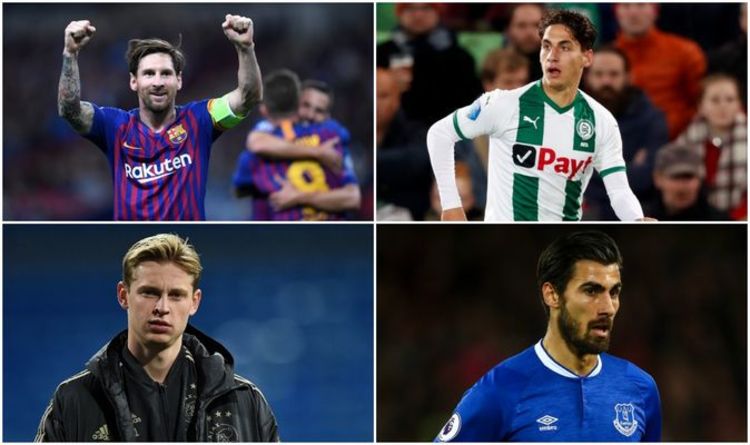 Barcelona news LIVE: Express Sport brings you the latest updates from the Nou Camp Thursday, May 23 Barcelona are set to complete […] 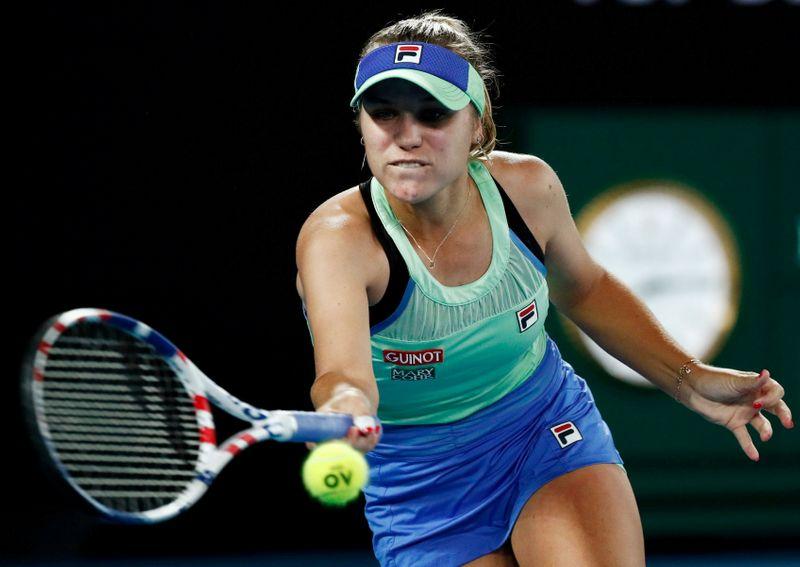 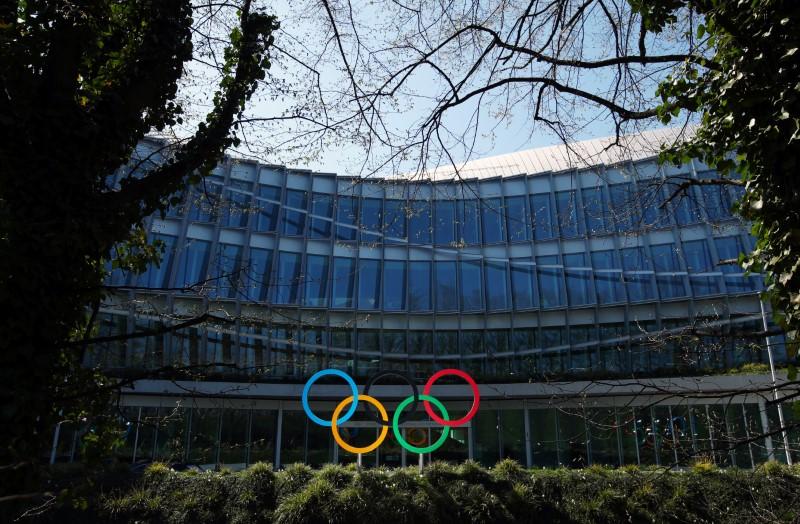