It looks like Google has plans to acquire Lytro.

That’s the company which became prominent for its light-field technology camera — the original shoot-now-focus-later camera which optically captures an entire scene with infinite depth of field (DoF) using a kind of reverse ray tracing. The capability subsequently mimicked using multishot modes in cameras  (by Panasonic’s Post Focus, for instance) and phones (such as the Galaxy S5). The possible acquisition was reported in TechCrunch.

If the rumours are true, it’s a smart acquisition, especially at the rumored price of $25 to $40 million (that’s about £1.8 to £2.8 million or AU$3.2 to AU$5.2 million, directly converted), as a relatively inexpensive way for Google to acquire the 59 light-field and imaging patents. That infinite DoF capability can be instrumental for creating VR and mixed-reality content because for a real-life experience you’re constantly changing the view and focus area while you’re immersed.

Lytro launched as a camera company. When we reviewed the original Lytro Light Field Camera in 2012 we found it intriguing, but not quite worth the $400 investment for a meh camera. Its one trick seemed to solve a problem — post-shot focusing — that not many people had, and that required processing on a computer. People wanted smarter automatic focus, not more work. And phones eventually solved that problem. Even worse, the software only worked on Windows at launch.

After a few updates to make it more saleable, Lytro switched audiences with the Illum. Targeting studio photographers who usually shoot straight into a computer, the post-processing didn’t have the same ick factor. Plus, the Illum had a somewhat more traditional camera design. But even with its 40-“megaray” resolution and 30-250mm-equivalent lens it’s still a niche product. (You can still buy it on Amazon, which amusingly compares it to the Sigma DP Quattro line, a completely different camera that happens to have a similarly shaped body.)

So the company pivoted again, this time to big-budget Hollywood wallets with Lytro Cinema and Lytro Immerge. And it’s that work, for 3D and visual effects technology, that now make it attractive. Google recently described its experiments with light-field technology for use in AR and VR (it released a demo on SteamVR), and you’ll note that the company did these trials with a modified GoPro Odyssey Jump rig, not a Lytro Cinema Camera. That’s a big indicator that it wants the company for its software, or at least the patents to remove product-development obstacles, not the hardware, and lend credence to the buyout rumors.

Lytro was founded in 2006 as Refocus Imaging by Ren Ng and as a startup raised over $200 million in funding, with the company’s value somewhere around $360 million.

It’s not clear what stage the deal is currently in or when it might be finalized. Google nor Lytro responded immediately to our request for comment. 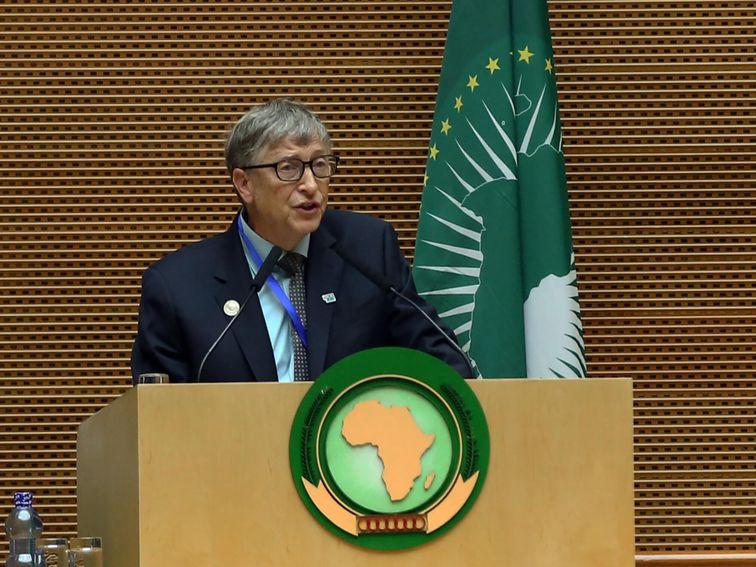 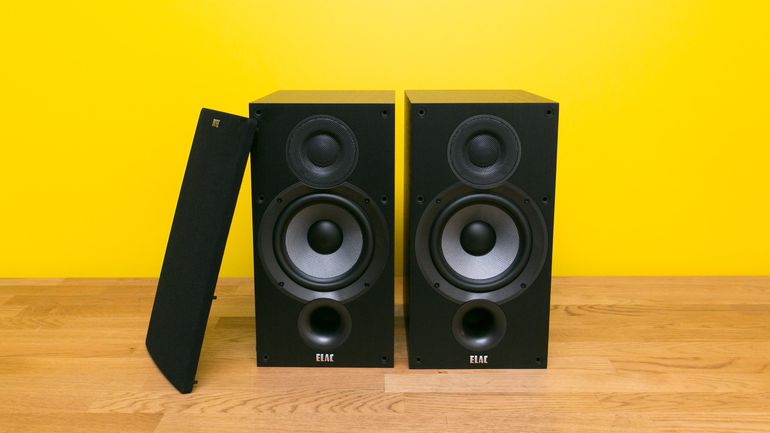 The original Elac Debut B6 came out of nowhere in late 2015. Designer Andrew Jones had only recently left Pioneer, yet here he […] 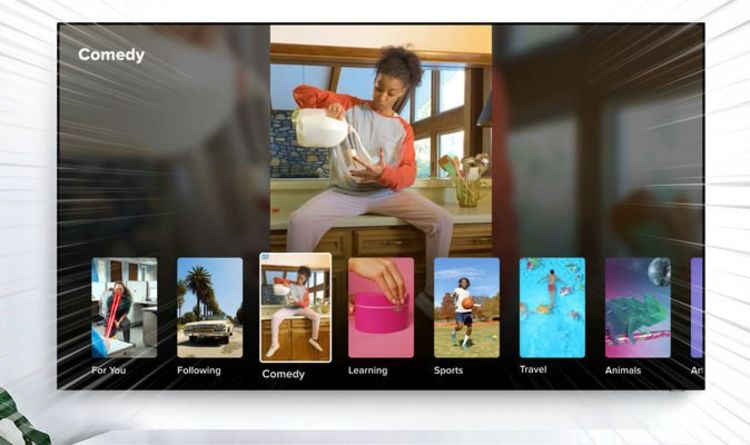 Samsung has updated its Smart TVs with one of the most popular smartphone apps of the year – TikTok. Yes, the viral […] 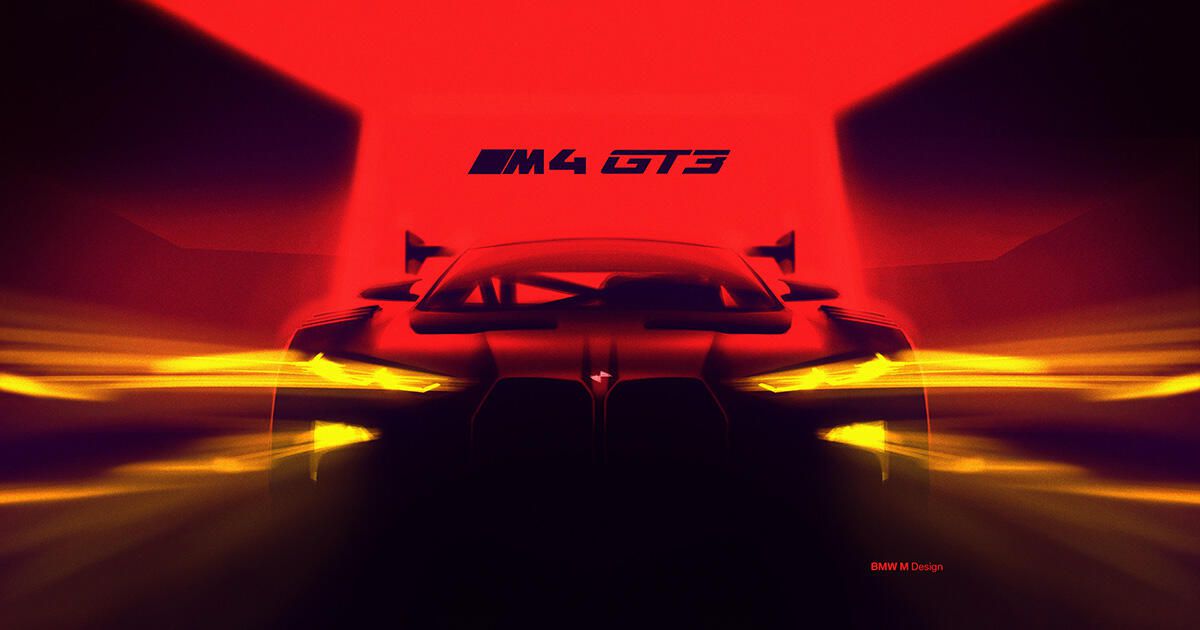 BMW BMW’s been coy about what we’ll see from a new M4 performance coupe, but it finally dropped a solid piece of […]