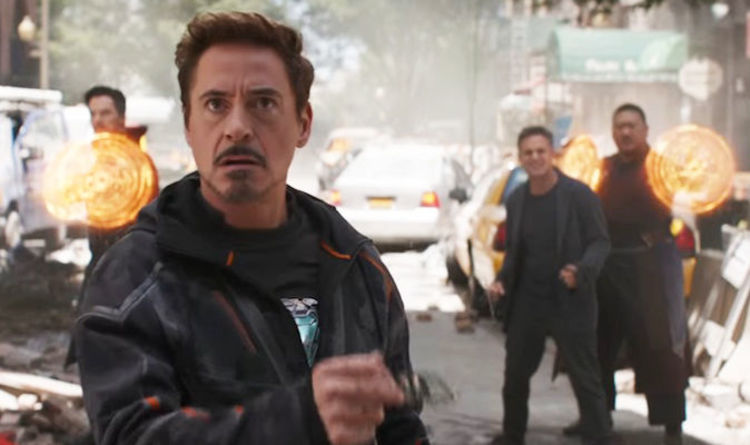 The warnings are stark, or even Stark.

Thanos is coming and not everyone will survive his rampage of terror across the galaxy.

Iron Man is a fan favourite but he is also one of the favourites to die during the devstating climax to the MCU Phase 3.

The trailers have been giving some heavy hints, an incredible new piece of art puts it very clearly and now Downey Jr himself has spoken about the end of his beloved character.

Downey Jr told the Toronto Sun Infinity War is not just the climax to all the Marvel movies so far, it’s also setting up the new stories to come with new characters.

He said: “There’s been a quantum shift in the way that things are going now where all these different franchises are on the horizon. And they’re bringing new energy and some of us are maybe tapping out or going away for who knows [how long] in the future.”

The movie’s writers Christopher Markus and Stephen McFeely added: “We didn’t want to cut off a flower just as it’s beginning to bloom. But a nice big flower? Maybe.”

There is no bigger flower than the superhero who started the whole Marvel movie rollercoaster.

A new Bosslogic image portrays Tony Stark as Jesus, sitting at the Last Supper surrounded by the assembled heroes. This ties in with the growing sense that Tony Stark sees himself as the father and leader who may have to make the ultimate sacrifice to save his people.

He already almost died at the end of the first Avengers movie. It would be a fitting end to the entire saga so far if the very first charater to hit the big screen became the first major one to also leave.

McFeely added: “These movies are the most successful when the characters undergo big changes and in certain cases when some are escorted off the stage.”

Will he survive the brutal encounter with Thanos shown in the trailer?

Downey Jr himself added: ““The threat has risen to a new level, which is really saying something. Whether we want to band together or not, we don’t survive unless we do. Thanos means, put whatever terrible thing you want to say, because nobody gets past him.”

He also told Entertainment Weekly: “I could project all kinds of stuff. I could get into the black dog. Whatever you want. Or I could stay, spiking it in the end zone until I have to be carried off. I’m looking forward to whatever resolution is in the cards.”

The black dog is the harbiger of death. Has he finally come for Iron Man?

AVENGERS INFINITY WAR IS OUT ON APRIL 26 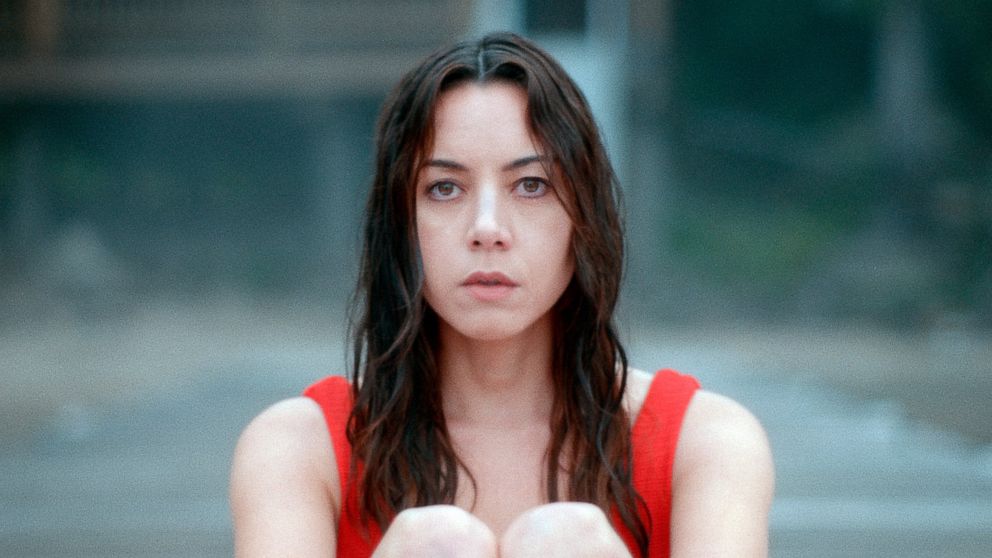 How Kylie Jenner & Travis Scott Are Prepping for Baby No. 2 Kylie Jenner‘s 3-year-old daughter Stormi Webster is getting ready for an important […] 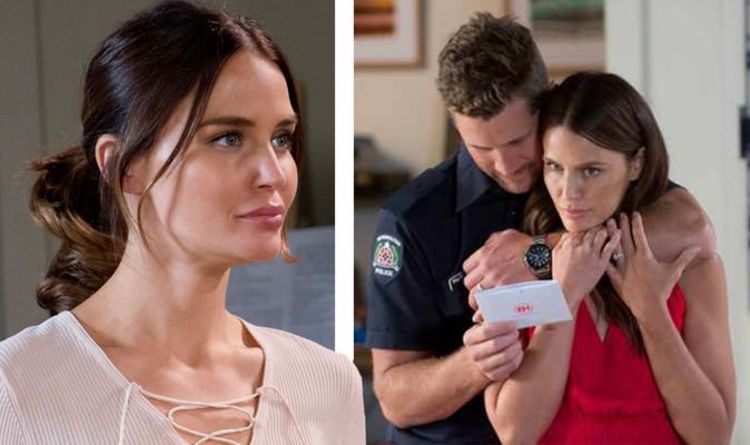 Erinsborough resident Elly Conway (played by Jodie Anasta) thought she had put the blackmail situation with Dean Mahoney (Henry Strang) behind her.  […] 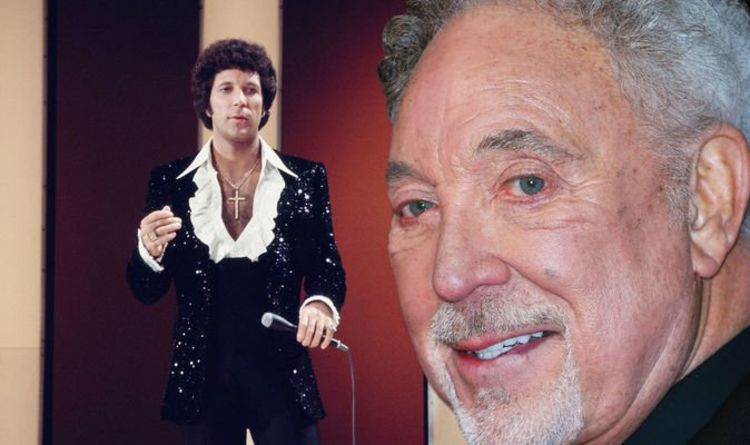 Sir Tom Jones is taking to the stage this year to celebrate some important milestones. The singer has been in the business […]