At exactly 4.15pm GMT, the sun crossed over the equator to signal the start of spring in the Northern Hemisphere.

Astronomer Tom Kerrs tweeted: “Today at 4.15pm GMT the Sun will cross the Celestial Equator at the First Point of Aries (actually in Pisces) moving northward, signifying the March Equinox; the beginning of spring in the Northern Hemisphere, autumn in the Southern Hemisphere. Happy Equinox!”

Traditionally the astronomical first day of spring was observed on March 21 and the meteorological start of spring kicks off on March 1.

But dates have shifted in recent history, leaving many confused as to when exactly spring starts.

Historically speaking, pushing the date backwards was a matter of correcting a statistical error.

In the past, the Spring Equinox only fell on March 21 in 36 out of 100 years – rather poor odds of success.

But this is only true for North America, because to make matters even more confusing, the date is different all over the world.

Between 2008 and 2012, those living in Alaska, Hawaii and the Pacific regions, observed the equinox on March 19. 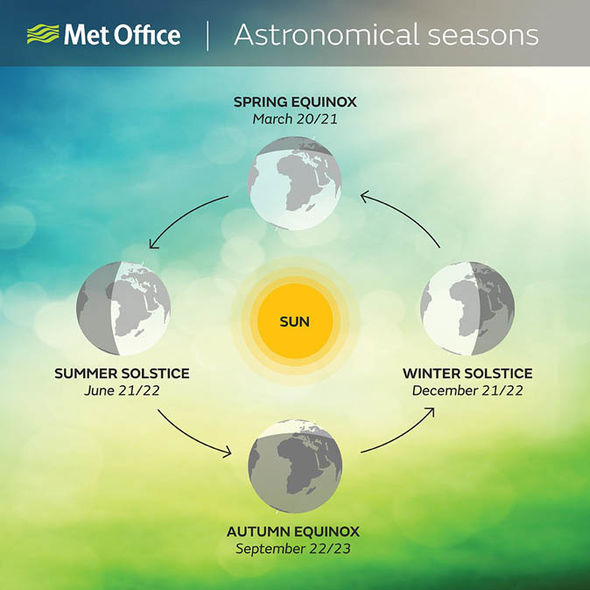 Spring Equinox 2018: There are two equinoxes and two solstices each year

In Europe however, spring started on March 21 for the last time in 2007 and will not be back on that date until the year 2102.

The much simpler meteorological calendar bases the start of spring on season weather and temperature patterns, making it easier to track the seasons. 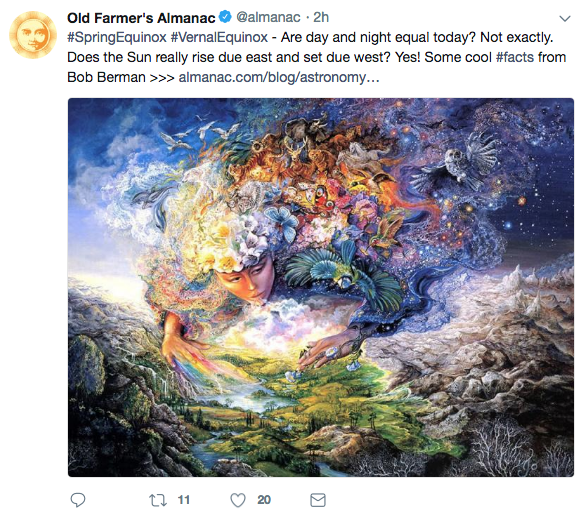 Spring 2018: The Spring Equinox marks the first day of spring in the Northern Hemisphere

“For most of the Northern Hemisphere, the spring months are usually March, April and May.”

Phenologists also attempt to pinpoint the start of spring by studying signs such as the appearance of the first daffodils and the emergence of animals from their winter hibernation.

For most of the Northern Hemisphere, the spring months are usually March, April and May


Ultimately the astronomical date is dependent on when exactly the sun passes over the equator and there are several factors which affect this.

Earth’s orbital path around the sun is constantly changing as the planets races through space.

The orbit’s path and direction shifts with the gravitational pull of other planets and its irregular length means that each calendar year has a different number of days – leap years are an example of this. 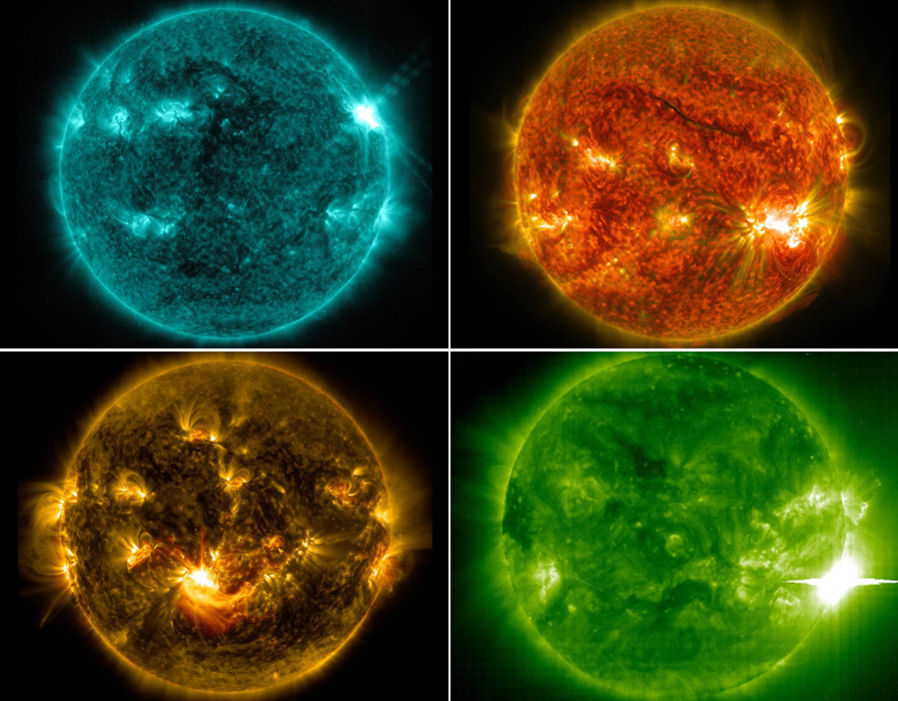 Even more technically speaking, the astronomical calendar determines the seasons when the planet’s rotational axis hits a 23.5 degree angle in relation to its orbit.

According to the Farmer’s Almanac, the length of night and day is another complication surrounding the Spring Equinox.

The guide book says: “We have been taught that on the first days of spring and autumn, the day and night are equal to exactly 12 hours all over the world.

“Yet, if you check the calendar pages in our Almanac, you will find that this is not so.

“In fact, our tables tell you that on the days of the spring and fall equinox, the length of daylight is actually longer than darkness by several minutes.”

However this discrepancy can be attributed to sunlight being diffracted by the atmosphere in the same way a lens diffracts light. 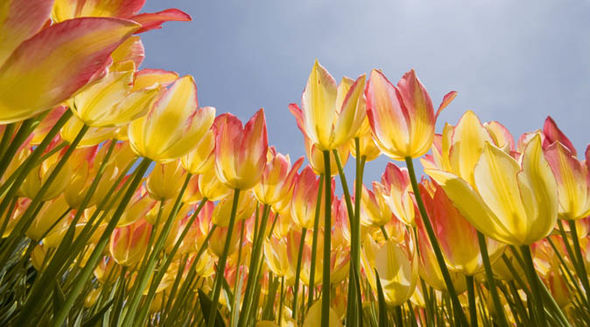 Spring 2018: An equinox happens when the sun passes over Earth’s equator

On top of this, the four seasons are not equal in length to one another, despite being defined as 90-degree intervals in Earth’s orbit.

The current season lengths for the upper hemisphere are as follows:

There are two equinoxes that happen in a year, alongside two solstices.

The Spring Equinox and the Autumn Equinox take place in March and September respectively.

Venus has a few weird domes that seem to be different from the rest of its surface, which may be because they […] 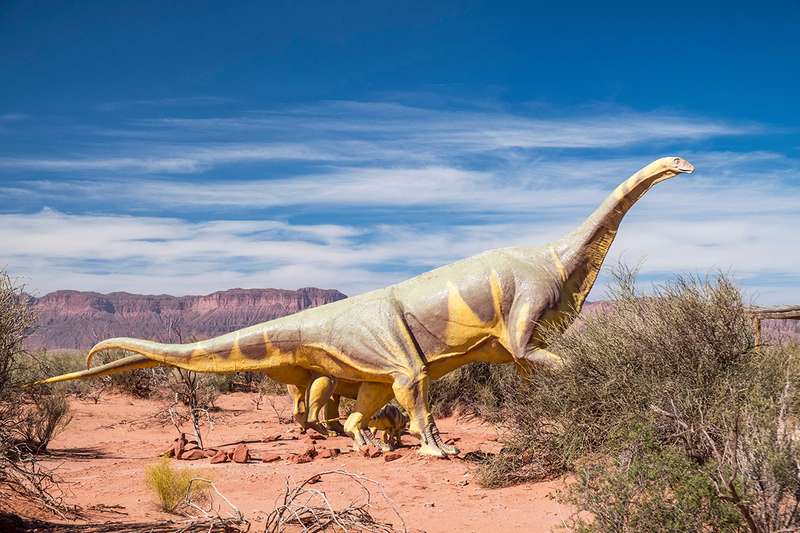 Dinosaurs may have come from the southHemis / Alamy By Colin Barras Dinosaurs were southerners. The famous group dominated the world for […] 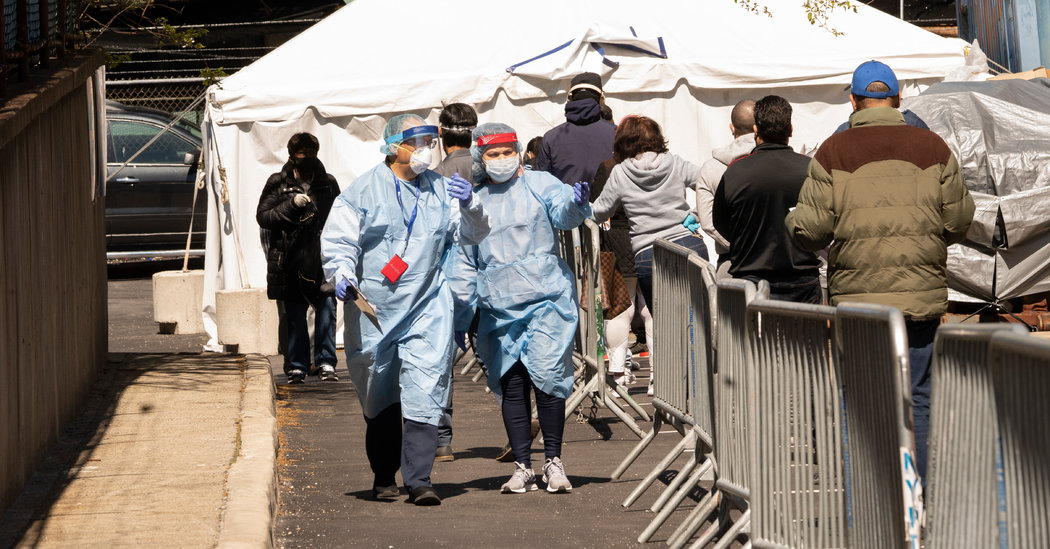 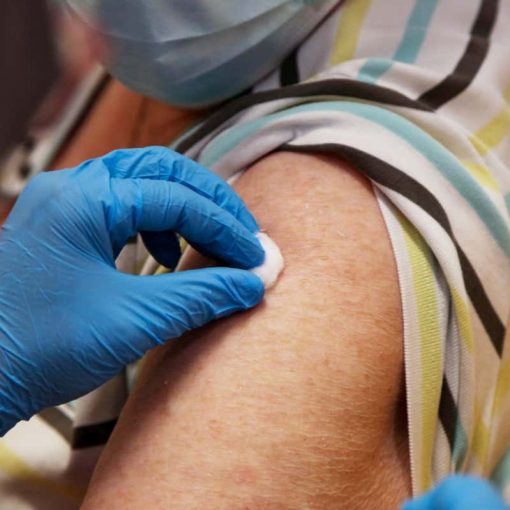