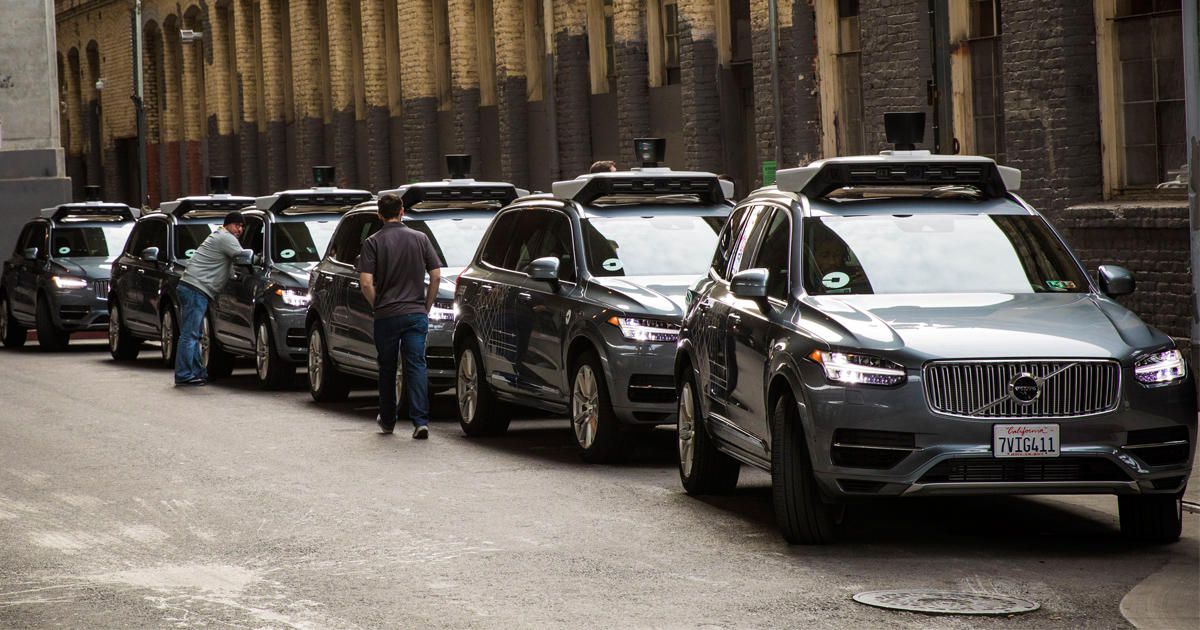 The first recorded instance of a self-driving car being involved in a pedestrian fatality has caused many to question the wisdom of allowing autonomous vehicles to be tested on public roads, though according to Tempe, Arizona police chief Sylvia Moir in an interview with the San Francisco Chronicle, the Uber-owned Volvo may not have been at fault.

After reviewing footage from both inside and outside the Uber test vehicle and comparing it to data from the scene of the accident, Moir believes that the accident would have been incredibly difficult to avoid even if the vehicle hadn’t been in autonomous mode.

“It’s very clear it would have been difficult to avoid this collision in any kind of mode (autonomous or human-driven) based on how she came from the shadows right into the roadway,” said Sylvia Moir, police chief in Tempe, Arizona.

Apparently, Elaine Herzberg was attempting to cross a lane of traffic outside a designated crosswalk in a relatively low-light area. She was pushing a bicycle laden with bags from the center median when she was struck. She was unconscious at the scene and later succumbed to her injuries at a local hospital.

“The driver said it was like a flash, the person walked out in front of them,” said Moir. “His first alert to the collision was the sound of the collision.”

The Tempe police will collaborate with the National Highway Traffic Safety Administration and the National Transportation Safety Board to further investigate the collision. As of Monday, March 19, Uber has halted all of its self-driving car testing efforts.

As our own Andrew Krok stated, this is certainly autonomy’s Apollo 1 moment, and it is up to self-driving-car developers and lawmakers to determine if this effort will die on the vine or if they will redouble their efforts, rethink their testing methods and deliver on the autonomous future that they’ve promised. 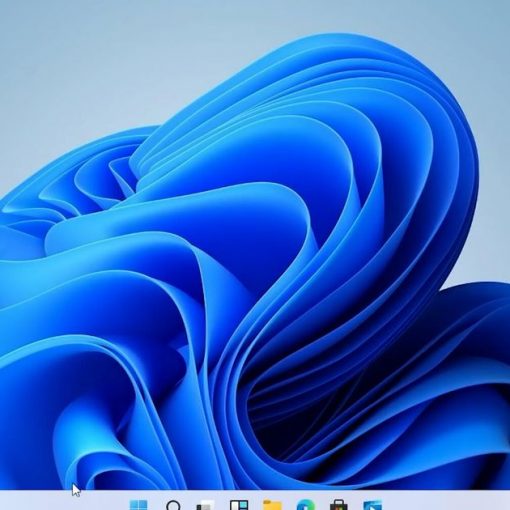 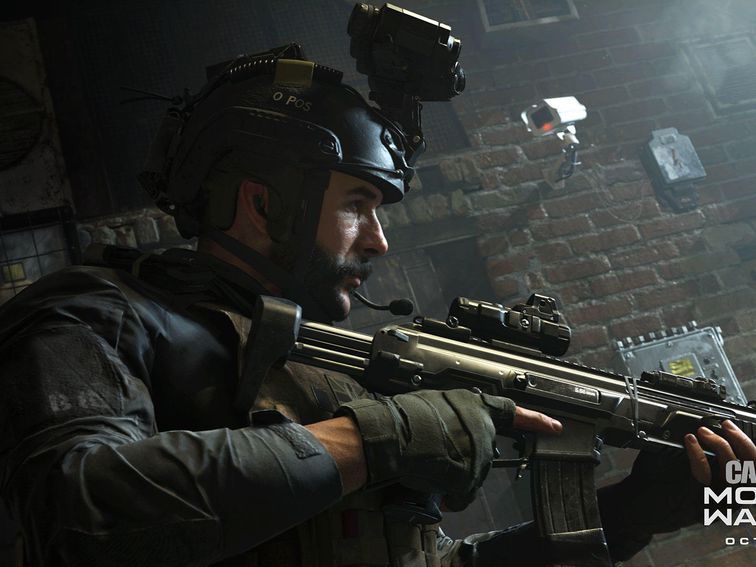 Call of Duty Modern Warfare returns Oct. 25. Activision/Infinity Ward This year appears to be the return of video game classics, with […] 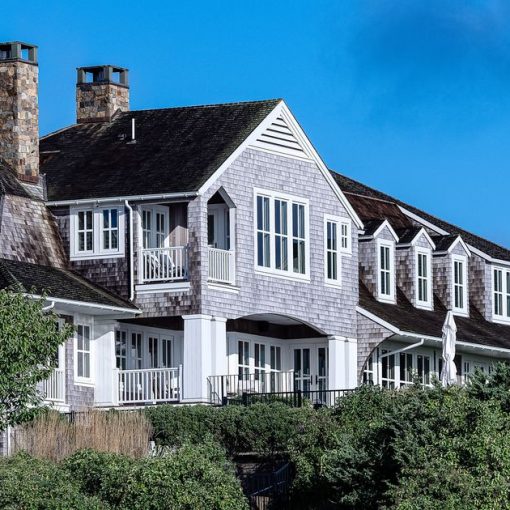 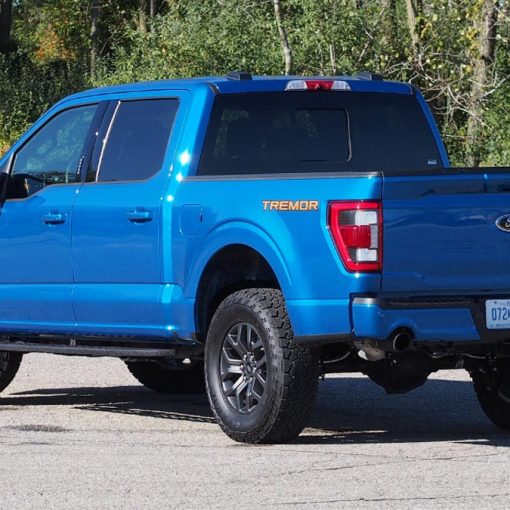