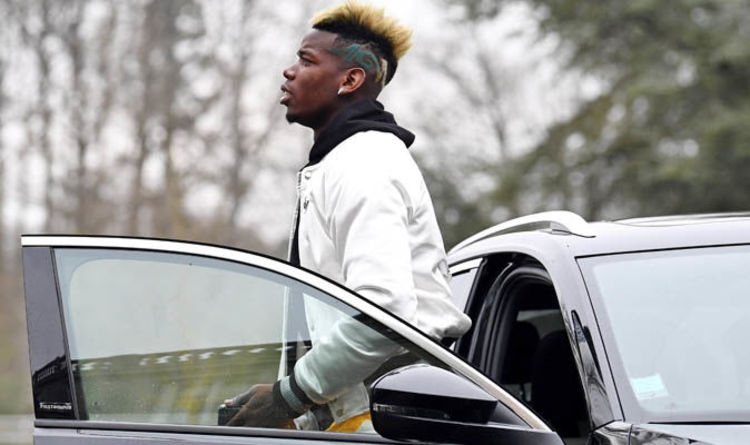 Manchester United star Pogba has endured a number of injury set-backs since the New Year.

The problems have coincided with a drop in form for the £89million ex-Juventus star.

He is also said to have fallen out with Jose Mourinho over the past few months.

Pogba was absent from France training today and a France source told France24 that was because of a “little knock”.

According to the report, Anthony Martial and Marseille winger Florian Thauvin also failed to train.

Paul Pogba did train with his international team-mates on Monday but Martial and Thauvin were out receiving treatment.

It is not known if Pogba will be fit for France’s international friendly with Colombia on Friday.

Les Bleus also clash with Russia next Tuesday as they continue their preparations for the World Cup this summer.

Pogba is expected to make Didier Deschamps’ squad for the tournament and the manager defended his player over his treatment at Old Trafford.

“This is a situation that he must not appreciate because of everything he would have been able to offer,” Deschamps told L’Equipe. “There must be numerous reasons.

“He cannot be happy with what he is going through with his club.”

July 1, 2020
A California man posted his regret on Facebook about contracting the coronavirus after attending a party in June. A day later, he died from...

How to Workout Without a Gym