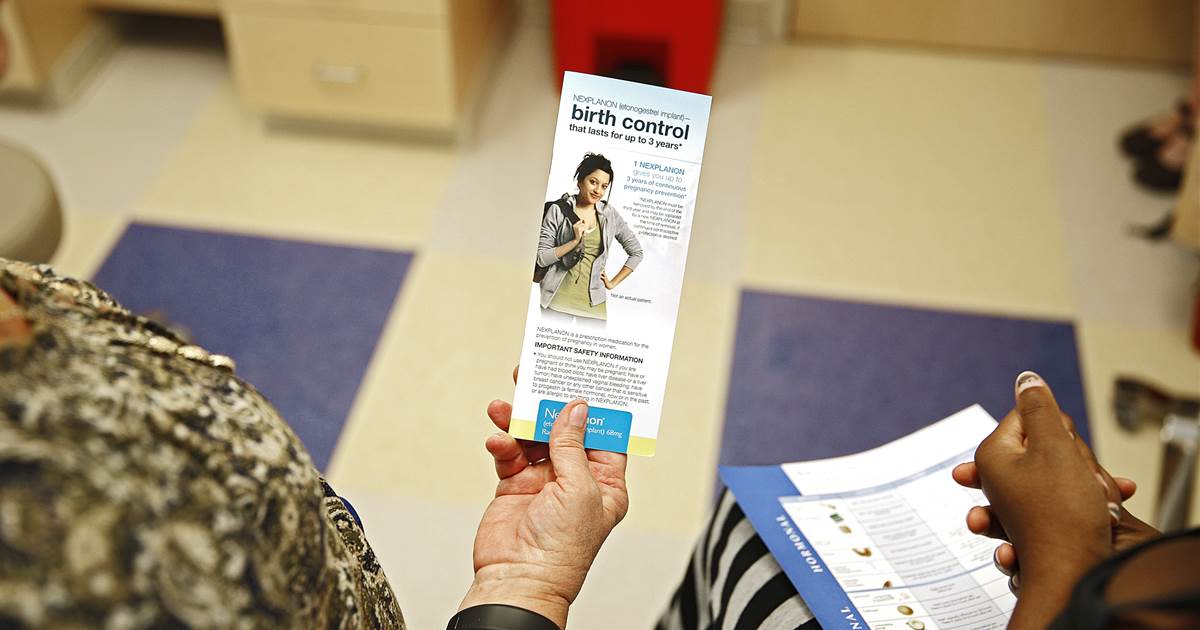 Before coming to HHS, Valentine was a legislative assistant to Rep. Chris Smith, R-N.J., an outspoken abortion rights opponent. Valentine also worked for a short time at the Susan B. Anthony List, a political organization that supports candidates who oppose abortion rights.

Don Wright, a senior career official at HHS, stated in a July 28 email to Kappeler that he himself was only “tangentially” involved in the discussions about the program’s termination. But one set of notes documents him instructing skeptical career staff members on the appropriate behavior of civil servants. He later complained to Kappeler about “rolling of the eyes by some staff,” her notes say.

Weeks later, Wright was made acting secretary of the department.

Also according Kappeler’s notes, some staff “expressed concerns about being able to ask questions in this environment and the lack of engagement by policy staff directly with the program office.”

“The documents also show HHS disregarded the views of experienced career employees including those of the director of the Office of Adolescent Health,” she said.

Another appointee involved in terminating the teen pregnancy program was Teresa Manning, an anti-abortion activist and Trump appointee who was in charge of the department’s family planning programs and who has publicly questioned the efficacy of several popular contraception methods. She was previously a lobbyist for the National Right to Life Committee and for the Family Research Council. In January, Manning abruptly resigned.

Despite their popularity in some conservative regions and school districts, abstinence-only programs have been shown not to work.

In King County, Washington — one of the parties in the suit challenging the program’s termination — grantees created a 15-lesson sex education curriculum known as Family Life and Sexual Health (FLASH).

The FLASH program educates students on options including abstinence, the use of birth control and the importance of consent before engaging in sexual activity. It is now used in 44 states and taught in every school district in King County, which has seen a 63 percent drop in teen pregnancies since 2008.

King County was granted $5 million to conduct the first scientific evaluation of the FLASH program, and now it is unable to complete the study. The $3 million already spent is now wasted taxpayer dollars, according to King County spokesman James Apa.

CORRECTION (March 20, 2018, 11:45 a.m. ET): An earlier version of this article misstated the first name of the chief of staff for the Office of the Assistant Secretary of Health at the Department of Health and Human Services. She is Valerie Huber, not Victoria.

Nora Morales, 57, an overnight janitor at Google’s main campus in Mountain View, California, knows better than anyone else how empty Silicon […] 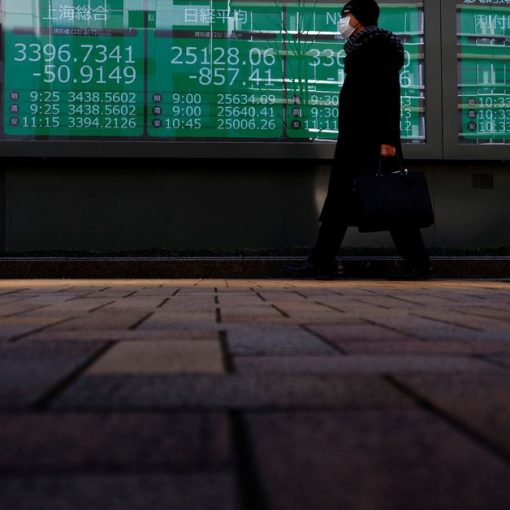 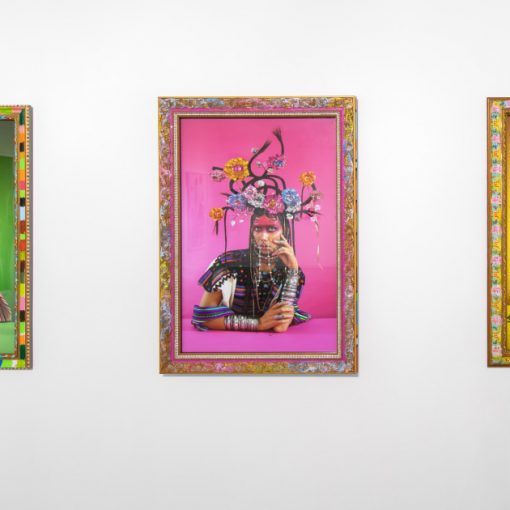 As a cautious world continues to reopen and a sense of normalcy begins to return to its art museums, a lively summer […] 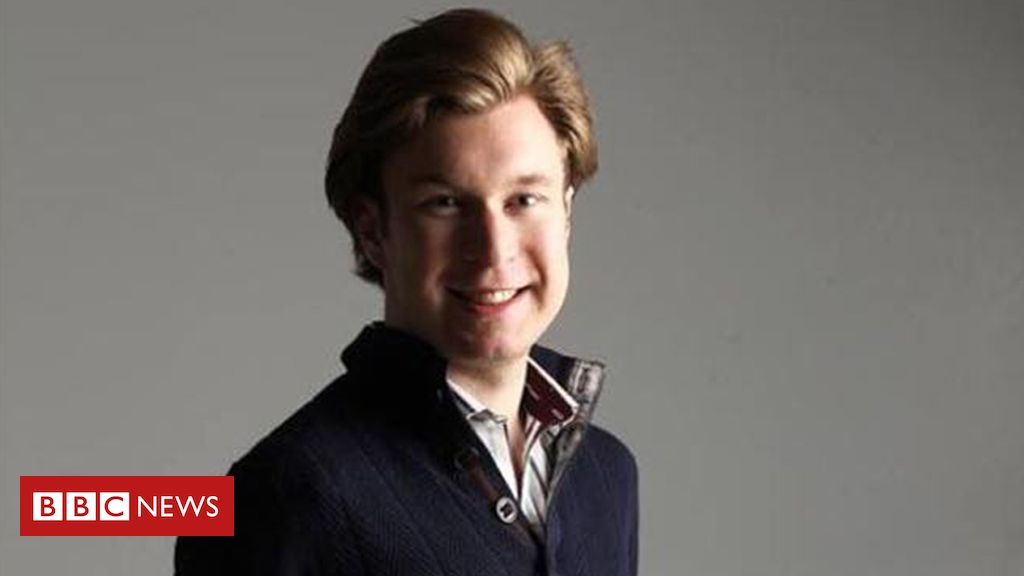