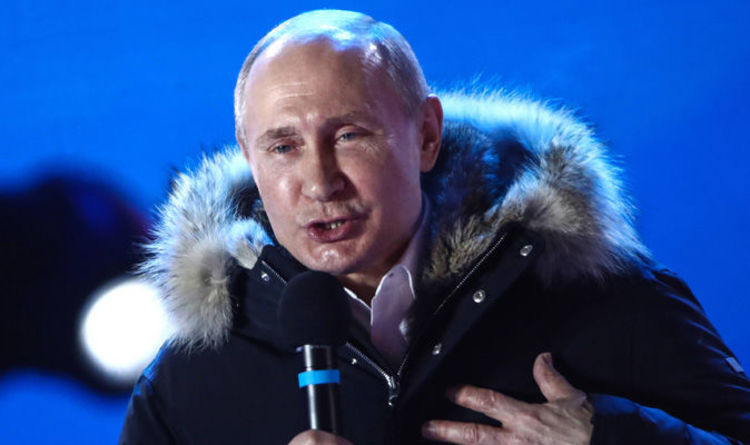 President Vladimir Putin won re-election to a fourth term with about 77 percent of the votes, breaking the 2004 all-time high record which was 71.9 percent.

Another six-year term means Mr Putin, 65, will spend nearly a quarter of a century in power, second only to Soviet dictator Joseph Stalin. 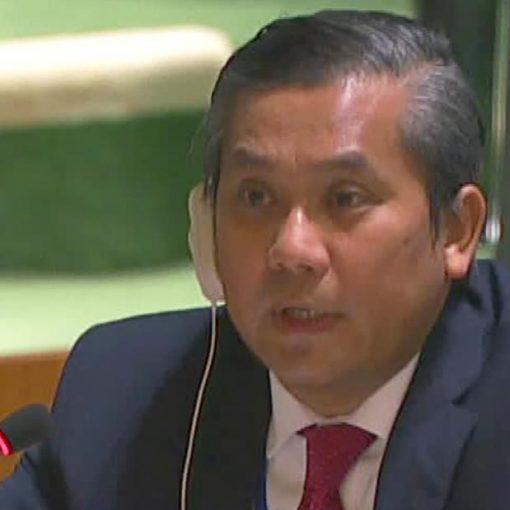 In a letter seen by CNN, Myanmar’s UN Ambassador Kyaw Moe Tun has told the international body that he still represents Myanmar, […] 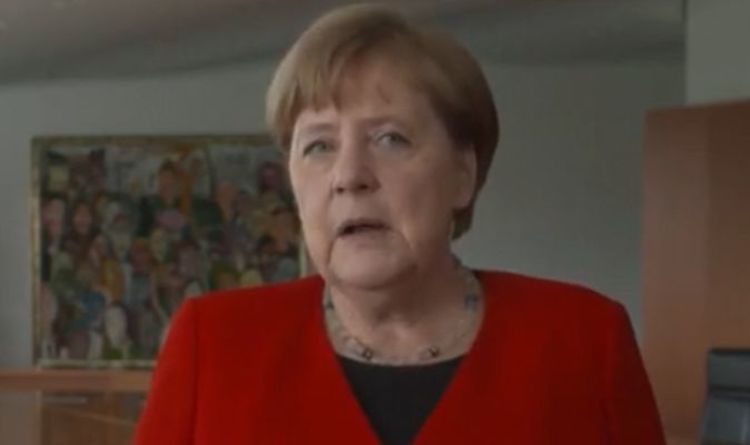 Anti-lockdown protesters have flocked to Berlin to vent their anger at government-imposed restrictions to curb the spread of coronavirus. Germany has seen a […] 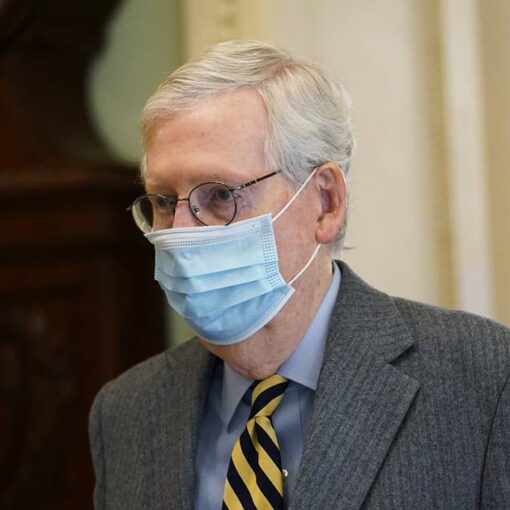 WASHINGTON — The $2,000 direct payments to Americans that were passed by the House are going nowhere fast in the Senate, Majority […] 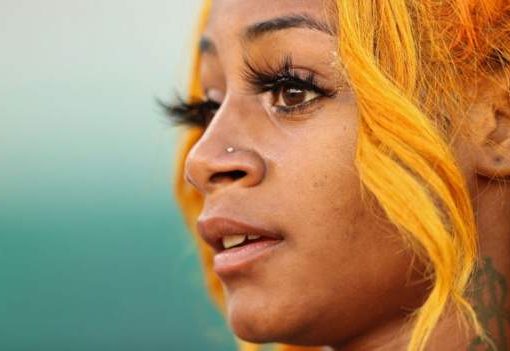