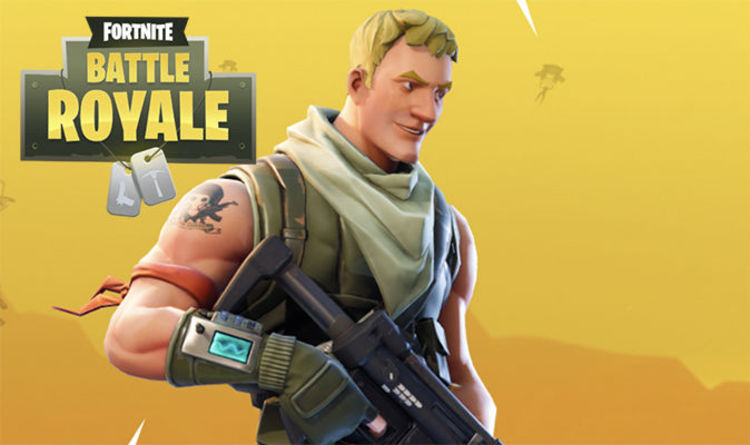 Fortnite Battle Royale fans are counting down to the introduction of Blitz mode.

Blitz mode has been given a March 19 release date for PS4, Xbox One and PC.

There’s no official release time, but Fortnite updates typically go live in the morning, so expect Blitz to be introduced at around 9am UK time.

Matches will start with the storm circle already closing in on the island, so there’s no time to waste.

Likewise, fans will only have a maximum of 15 minutes to complete games.

To start with, Epic Games is increasing the chances of receiving treasure chests from 50-70% to 80-90%.

Ammo boxes are also more likely to spawn, while Floor Loot spawns nearly 100% of the time.

The time between Supply Drop spawns has been lessened alongside descent time.

The likelihood of Launchpad spawns have been increased, harvesting resources doubled and resources in loot is increased from 30 to 100.

Treasure chest health has been increased from 200 to 500, while ammo box health has more than doubled.

And speaking of Fortnite, Twitch streamer Ninja has been discussing how the jet pack could change the game.

Ninja speculates that fuel may replace materials, and that the jet pack would only have limited use in the early stages of the game.

He’s also a big fan of Fortnite Mobile, and its potential to introduce more people to the game.

Fortnite Mobile is described as the full Battle Royale experience with no compromises.

It features the same map, the same content, the same unlockables, gameplay and even the same weekly updates. 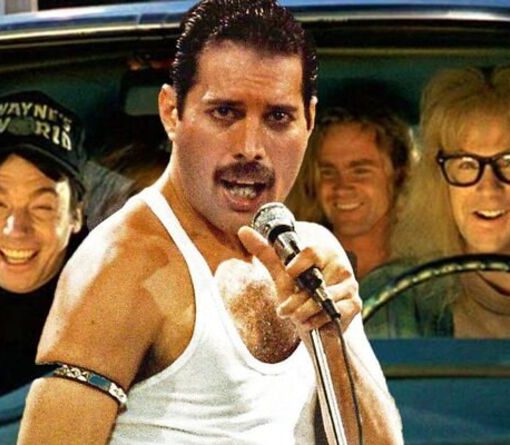 It might not be the most romantic film you could possibly imagine, but Wayne’s World was released in the US on Valentine’s […] 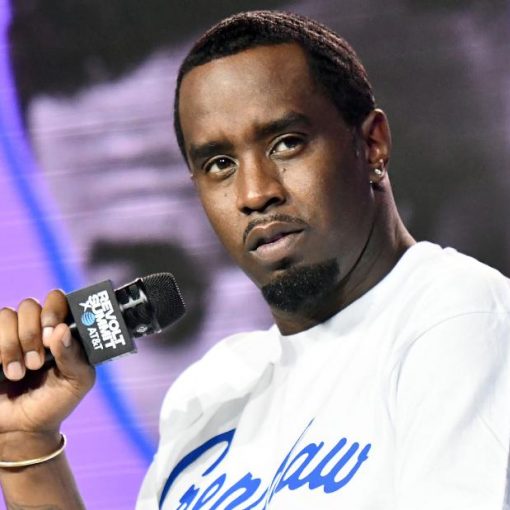 The mogul who went from Puffy to Puff Daddy to P. Diddy, to Diddy, and then P. Diddy again really did change […] 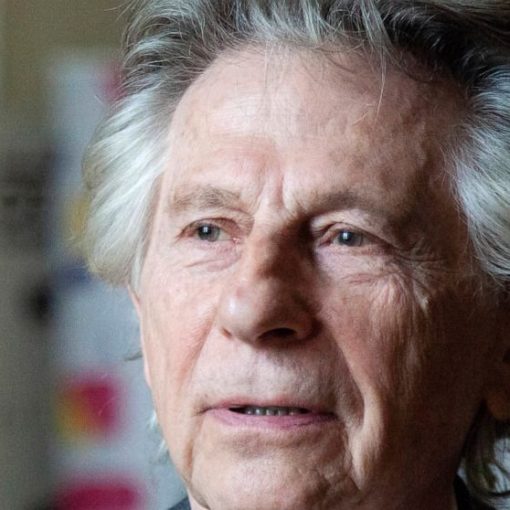 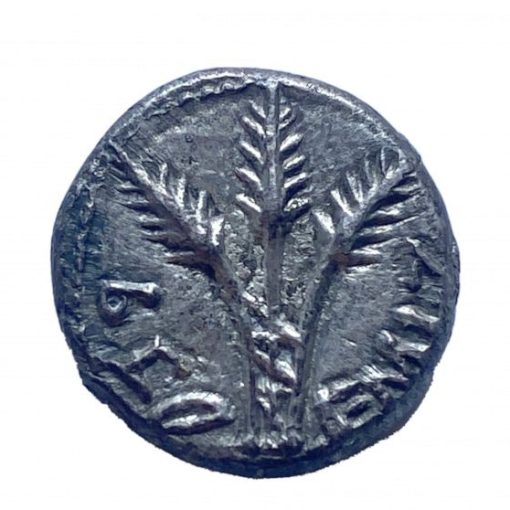 American authorities have returned a rare, 2,000-year-old Jewish coin to Israel nearly two decades after it had been looted, smuggled and put […]