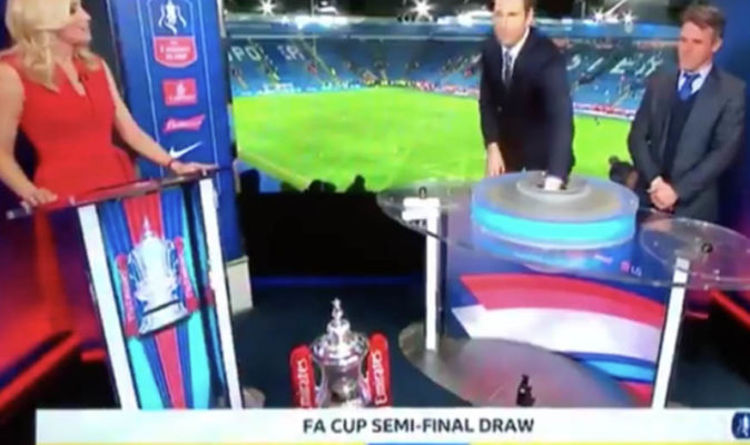 Manchester United and Tottenham Hotspur were the first two teams pulled out of the pot by former Chelsea stars Gianfranco Zola and Petr Cech.

That left the Blues and Southampton as the two remaining sides to be drawn for the semi-finals.

But after Zola finished pulling the balls out of the pot, Hipgrave made a blunder.

The Newcastle fan claimed Jose Mourinho would be facing his old side in the final four.

And after the draw had been concluded, Hipgrave took to Twitter apologise for her mistake.

“That’s live tv, not my first mistake and certainly won’t be my last,” she wrote.

“Just checking you were all listening.”

But the presenter got floods of replies from her followers, many of whom were attempting to make her feel better.

Fellow presenter Gabby Logan tweeted: “My old boss at ITV used to say the viewers love a little mistake every now and again it makes you human. You rarely put a foot wrong. Don’t lose a moment’s sleep.”

Chelsea are now favourites to win the competition after drawing the Saints.

The semi-finals will take place on April 21 and 22.

Marcus Rashford is confident of returning to action for Manchester United before the end of the season. The United and England striker […]

“Nietzsche thought while walking too,” said Marseille coach Jorge Sampaoli to explain why he constantly paces up and down the touchline. “I […] 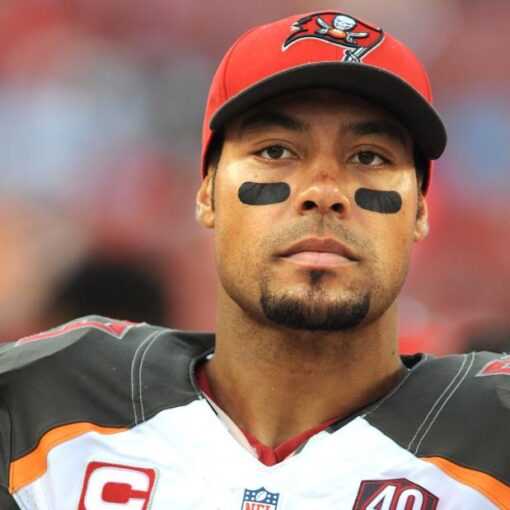 The Hillsboro County, Florida, medical examiner’s report, released this week, shows that Jackson’s death in February was considered “natural” and the cause […]