The bodies of two security camera operators were found after firefighters managed to control the blaze, which raged from Sunday morning to early Monday, the officials said.

It was unclear if the fire started in the casino, located on the lower floors, or in a mezzanine area that was under renovation.

More than 300 hotel guests, including foreign tourists, and hotel and casino employees had been evacuated at the height of the fire, some by helicopter.

Police and firefighters blocked off the areas around the hotel, which lies in the heart of Manila’s Ermita tourist and commercial district, to allow dozens of fire trucks to approach and fight the blaze.

Philippine President Rodrigo Duterte saw the billowing smoke and made an aerial inspection Sunday as he flew back to Manila from a northern city where he delivered a speech before Philippine Military Academy graduates, his aide said. 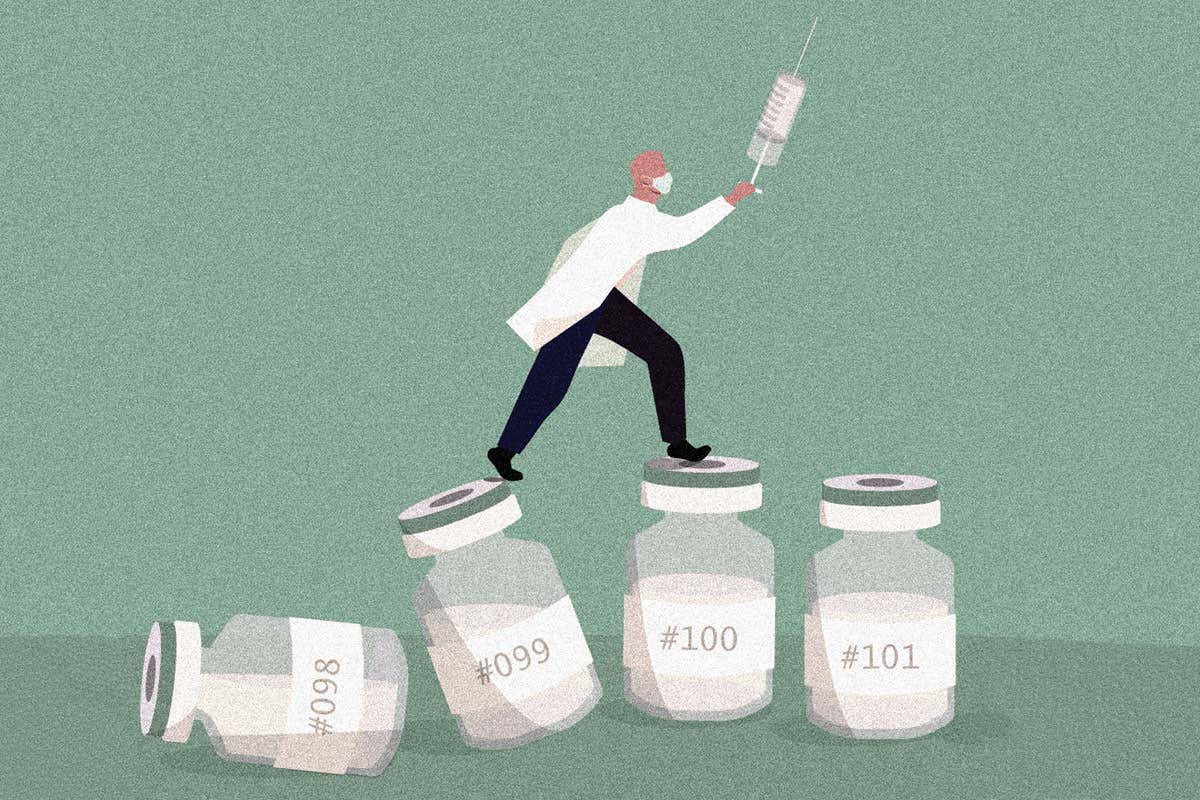 By Clare Wilson The has been great alarm over the news that a trial of a vaccine candidate for the coronavirus, from […] 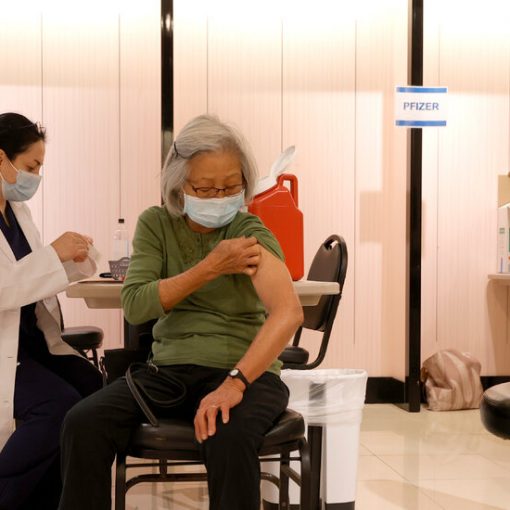 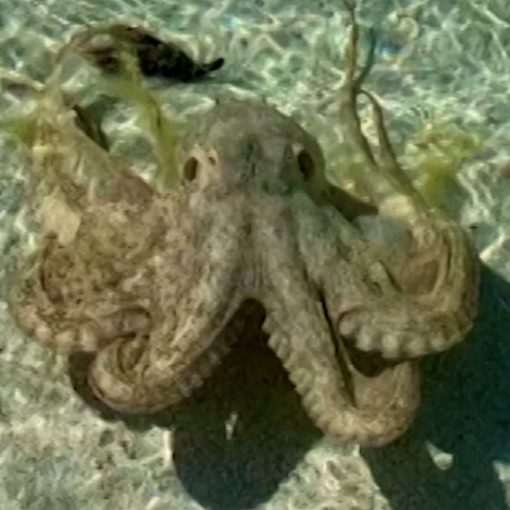 The pain wasn’t too bad, he said. The whipping sensation felt like a wet towel, and he has experienced worse stings from […] 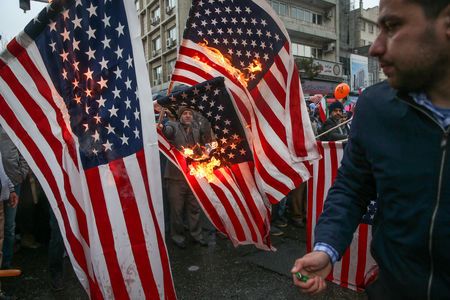