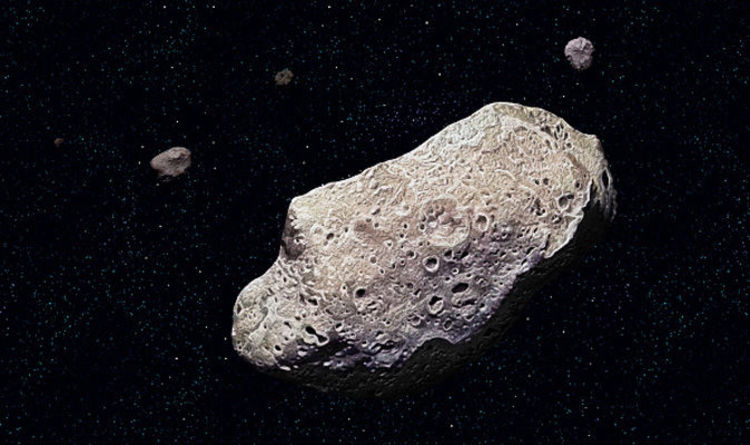 The enormous asteroid, which has been called one of the most potentially hazardous asteroids by scientists, is estimated to be the size of the Empire State Building.

The huge space rock has the potential to unleash 1,200 megatons of energy upon collision – 80,000 times that of the Hiroshima bomb.

Members of a US ‘national planetary defence team’ have published a study warning of the possible “dire” consequences of the asteroid colliding with Earth.

Scientists working at the Lawrence Livermore National Laboratory have been collaborating with NASA on a spacecraft named HAMMER (hypervelocity Asteroid Mitigation Mission for Emergency Response vehicle).

The craft, which weighs a massive 8.8 tonnes and is 9 meters tall, is usually able to deflect asteroids from earth, destroying them with nuclear blasts.

But scientists have deemed HAMMER “inadequate” in the case of asteroid Bennu, as it would be unable to move the huge asteroid off its current path.

The rock is 1,664 times heavier than the Titanic at 79 billion kilograms and is 500 metres in length – the width of five football fields.

Academics said: “Using a single HAMMER spacecraft as a battering ram would prove inadequate for deflecting an object like Bennu.”

But another solution is sending several rockets carrying HAMMER spacecrafts, however the mission’s success rate would lower significantly “due to the failure rate associated with each individual launch”.

If the asteroid is blasted with nuclear bombs, the Earth could be showered with radioactive rock fragments.

Kirsten Howley, a physicist at Lawrence Livermore National Laboratory and co-author of the study, said: “The chance of an impact appears slim now, but the consequences would be dire.

“This study aims to help us shorten the response timeline when we do see a clear and present danger so we can have more options to deflect it. The ultimate goal is to be ready to protect life on Earth.”

It could take a minimum of 7.4 years to reach Bennu if it was decided to send a craft, and “many years for the small change in speed to accumulate into a sufficient change in trajectory,” according to the study.

But experts predict that if an asteroid the size of Bennu hit, it would fall short of wiping out humanity.

An asteroid would need to be at least 1 kilometre wide to cause mass extinction, according to scientists.

Ms Howley added: “The probability of a Bennu impact may be 1 in 2,700 today, but that will almost certainly change – for better or worse – as we gather more data about its orbit.

“Delay is the greatest enemy of any asteroid deflection mission. That’s why there’s urgency in getting viable deflection platforms on the shelf today.” 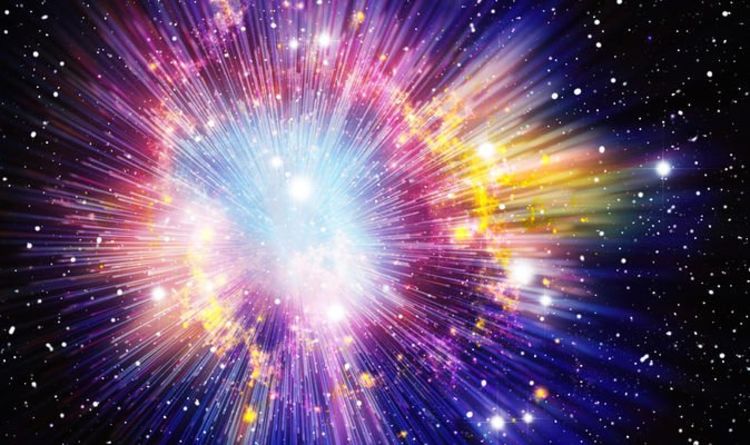 Scientists know there is an anomaly in the amount of matter and anti-matter in the universe, leaving experts baffled as to how […] 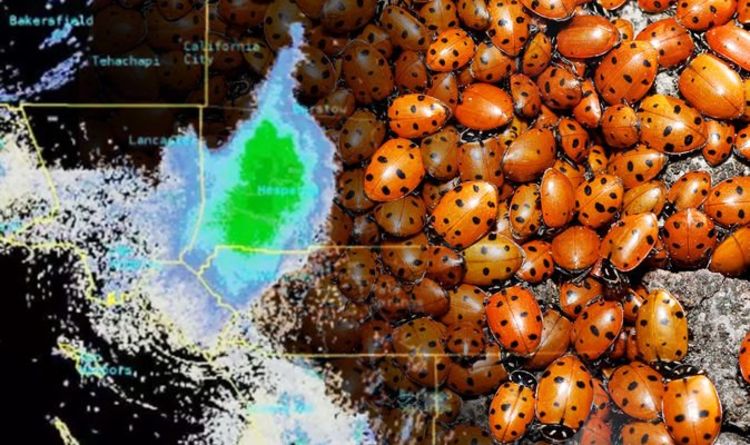 The insects, believed to be ladybirds, were thought to be travelling in such a dense mass meteorologists thought it was an approaching […] 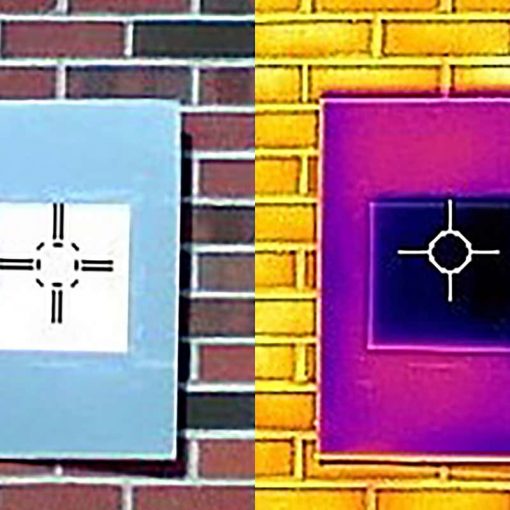 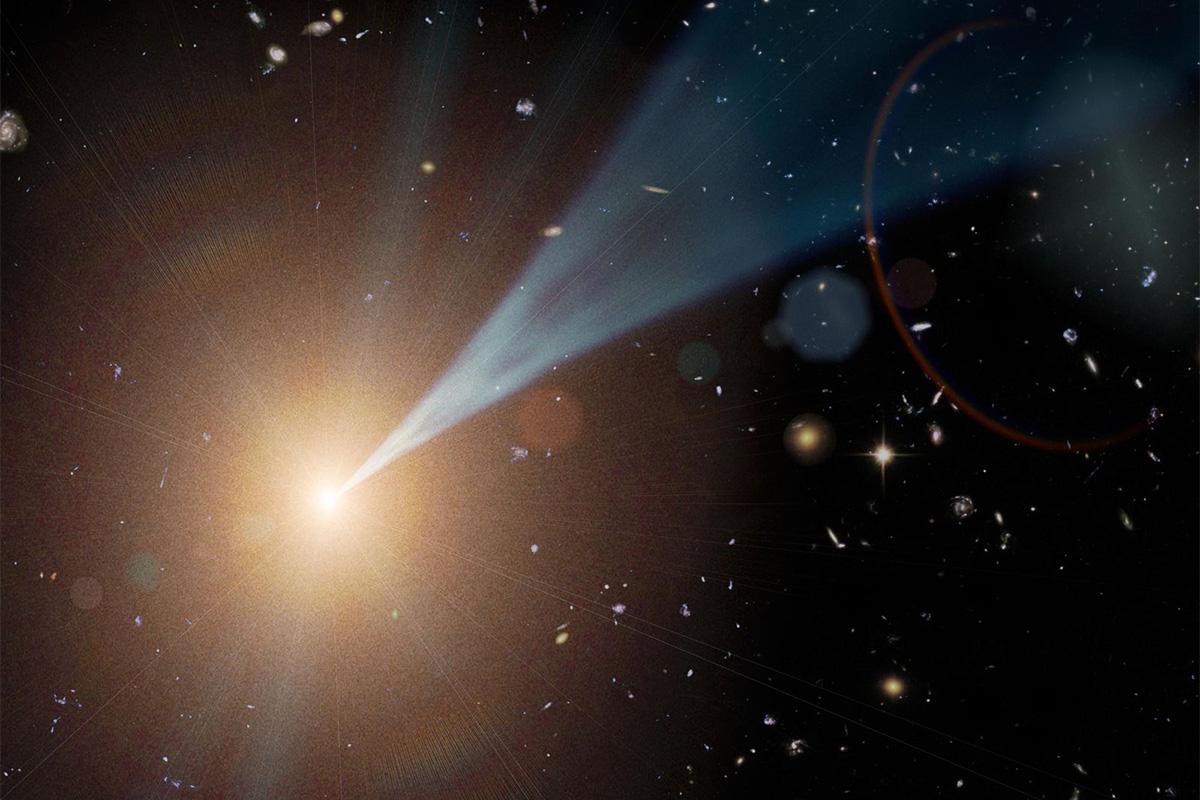 Tracking down elusive neutrinosNASA/JPL-Caltech By Leah Crane Neutrinos are some of the weirdest and most mysterious particles in the universe, but we […]