All seven service members aboard an American military helicopter that crashed in western Iraq late Thursday were killed, according to two U.S. military officials.

The crash of the U.S. HH-60 Pave Hawk helicopter does not appear to be a result of enemy activity and the incident is under investigation, U.S. Central Command and military officials said.

“All personnel aboard were killed in the crash,” said U.S. Army Brig. Gen. Jonathan P. Braga, the director of operations for the U.S.-led anti-Islamic State coalition in Iraq and Syria.

The helicopter was used by the Air Force for combat search and rescue, and was in transit from one location to another when it went down Thursday afternoon near the town of Qaim, where where the anti-ISIS coalition has an outpost near the Syrian border.

An accompanying U.S. helicopter immediately reported the crash and a quick reaction force comprised of Iraqi Security Forces and Coalition members secured the scene, according to a statement from CENTCOM.

“This tragedy reminds us of the risks our men and women face every day in service of our nations,” said Braga. “We are thinking of the loved ones of these service members today.”

“While the investigation is still ongoing, there is absolutely no reason to believe this involved enemy action,” said Col. Thomas Veale, a spokesman for the U.S.-led coalition battling the Islamic State. “All indications are this was an accident during a routine troop movement. The Department of Defense will release casualty details after next of kin notifications are complete.”

“The hearts and prayers of the entire Department are with their loved ones and with the families of their five fellow service members who lost their lives defending our country,” Fire Commissioner Daniel A. Nigro said in a statement. Sixty-two Fire Department personnel are on extended military orders in the military, the department said.

Prime Minister Haider al-Abadi declared victory over the ISIS in Mosul in July. In the following months Iraqi forces retook a handful of other Islamic State-held towns including Tal Afar in August, Hawija in September and Qaim in October. In November, Iraqi forces retook the last Iraqi town held by Islamic State — Rawah, near the border with Syria.

The U.S.-led coalition has continued to work with Iraq and Syrian Democratic Forces to shore up the border region to make sure that foreign fighters and insurgents can’t move freely across the region. 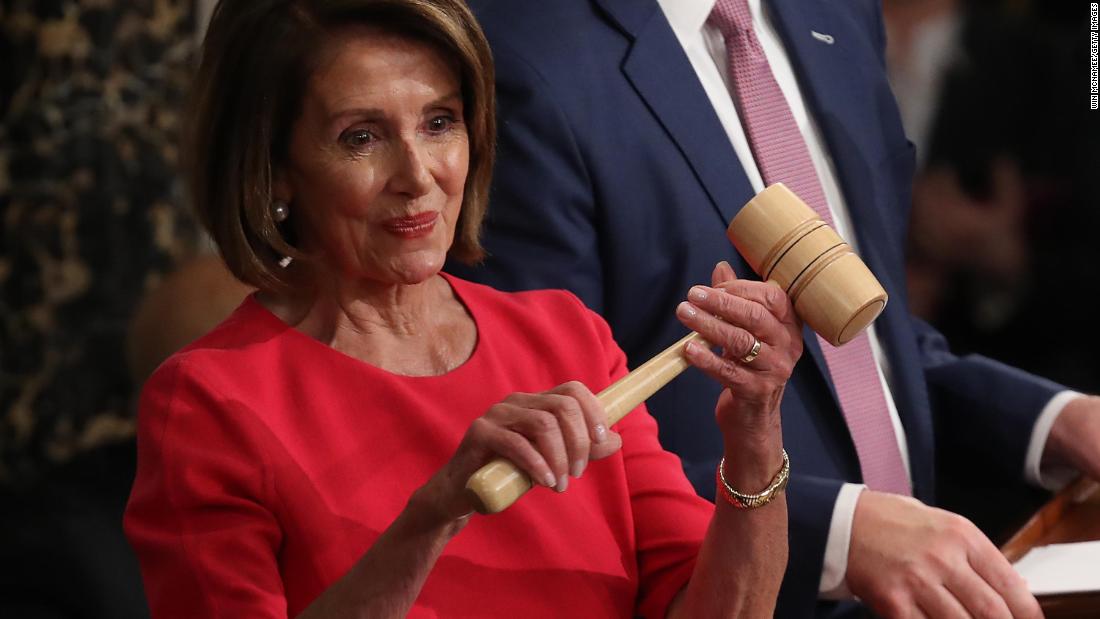 The speaker told reporters on a conference call that the committee’s immediate focus will be on “the here and now,” not the […] 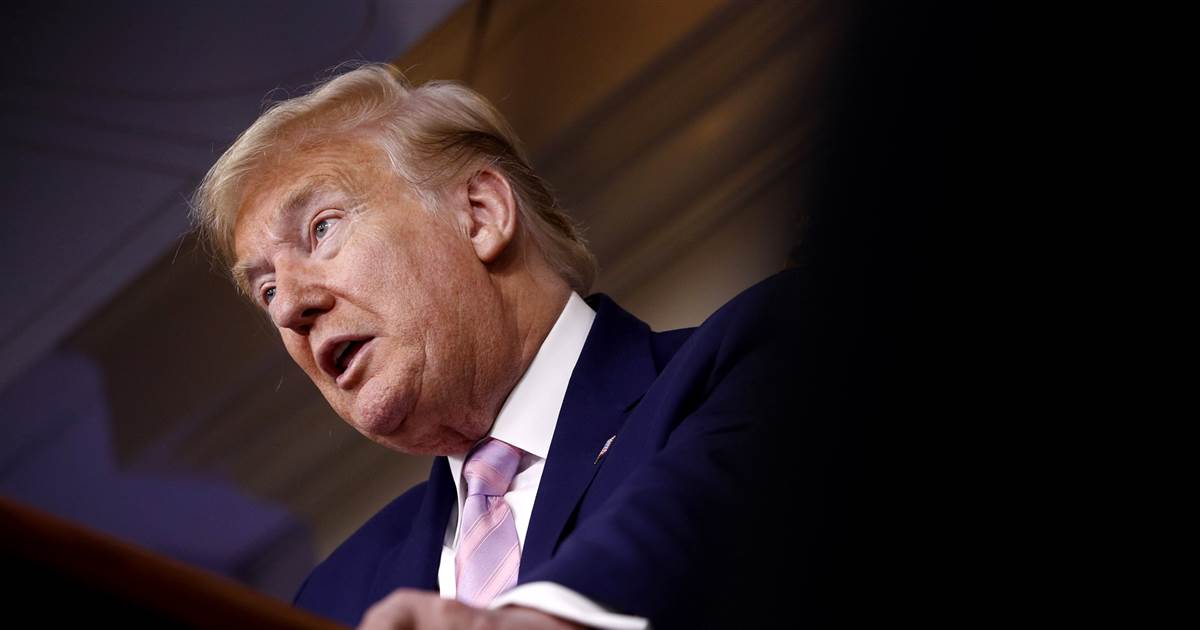 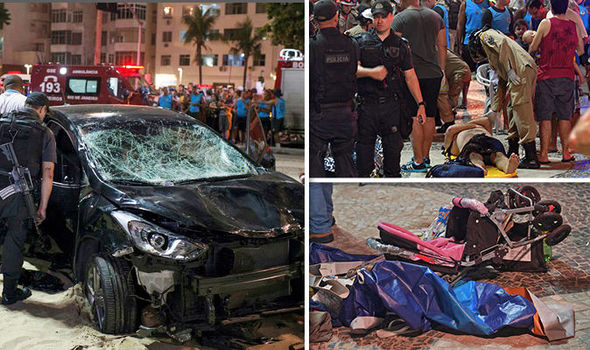