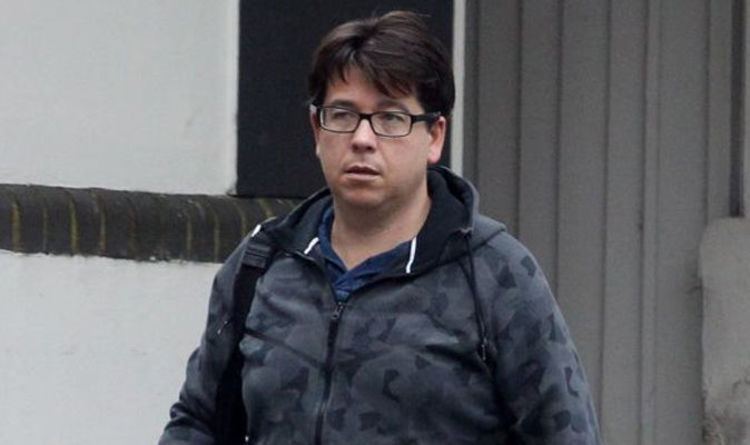 Can you die laughing?

Everone says they would like to go with a smile on their face, but being hospitalised during a comedy is show is a little too close to the bone.

The young fan was rushed to hospital in Plymouth during the opening night of McIntyre’s Big World Tour.

Incredibly, it seems the blame lies with the star of the show.

The young student just started at Middlesex University but was back in Devon to see the comedy star. During the show she started to worry when she fely severe pains in her chest.

Jessica said: “My chest started to really hurt with sharp pains and my arm went numb. It was pretty scary. We decided to leave ASAP and get it checked out.”

The shocking expert medical diagnosis from the doctors pointed the finger directly at McIntyre himself.

Jessica added: “We went to our local A&E at the Derriford Hospital. I had an ECG and was told my chest was inflamed from laughing too much.

“The doctor asked where I had been and he said ‘It’s obvious what you’ve done, you’ve laughed too hard!’”

The student said she has already been offered tickets for another show during the tour by McIntyre’s team.

Perhaps she should ask him to try not to be so funny next time? 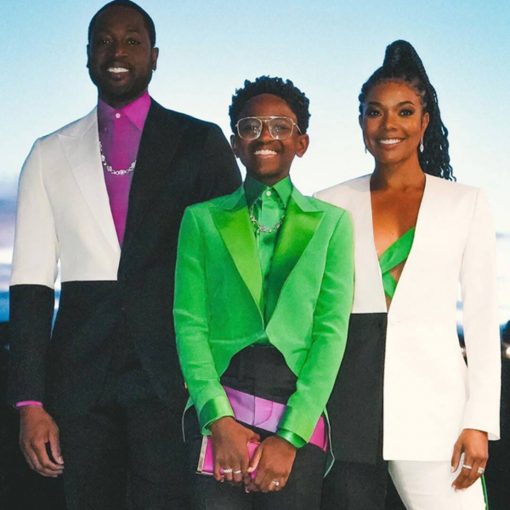 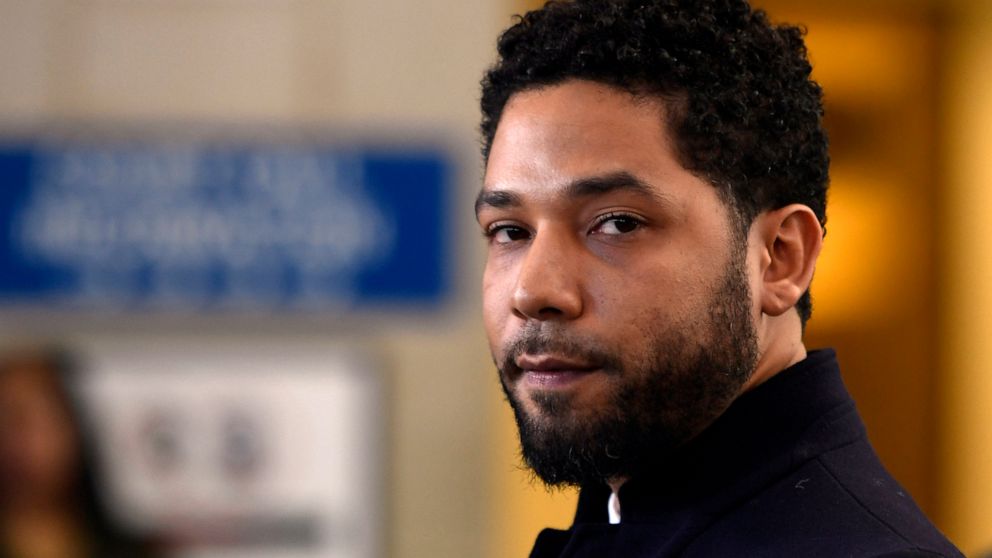 Jussie Smollett wants the lawsuit that the city of Chicago filed against him moved from state court to federal court. The motion […] 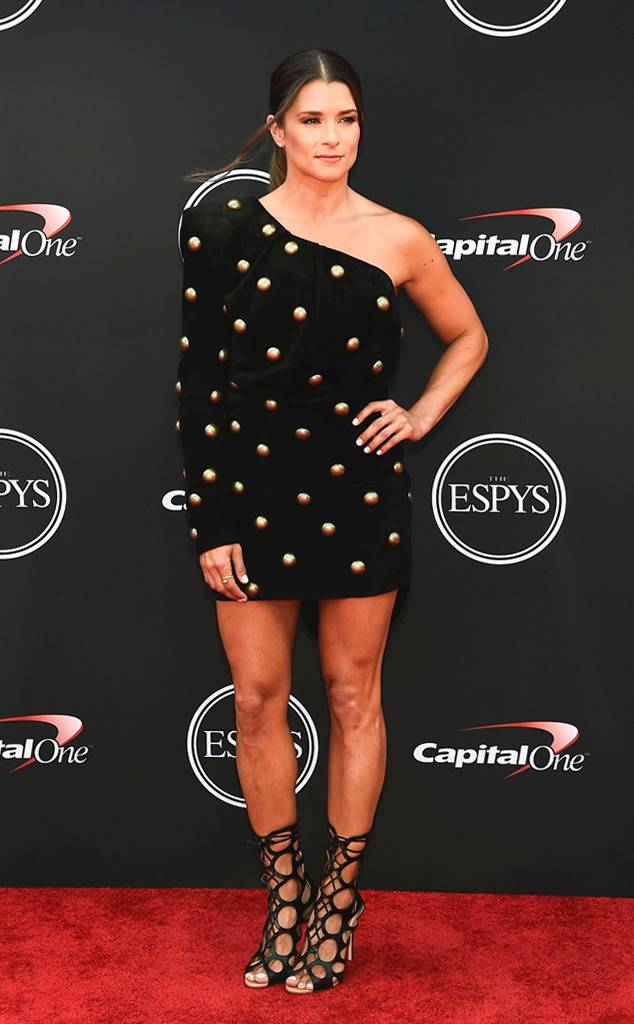 Michael Buckner/Variety/Shutterstock Danica Patrick‘s makeup at the ESPY Awards 2018 left other red carpet beauty looks in its golden dust.  To win the night, […]