WASHINGTON — The Trump administration took a tougher tone on Russia Thursday, signing on to a statement sharply criticizing Moscow for allegedly orchestrating a chemical weapons attack against an ex-Russian spy in the U.K., and issuing long-awaited sanctions against Russian “cyber actors” for interference in the 2016 U.S. election.

The sanctions, while new from the Treasury Department, overlap with previous steps taken by the U.S., including naming all 13 Russians previously indicted by Robert Mueller for 2016 election meddling. The president has previously sought to delegitimize Mueller’s investigation as a “witch hunt” and called claims that his campaign colluded with Russia “phony.”

On a call with reporters Thursday a senior national security official called the sanctions “just one of a series of ongoing actions we’re taking to counter Russian aggression.”

“There will be more to come,” said the official, who briefed reporters on condition of anonymity and offering no further specifics.

That awareness could be bolstered by the president, who has been reluctant to speak out at length about Russia’s involvement in the 2016 election. An official demurred when asked if Trump would speak out as part of these stepped up efforts.

Trump himself ignored a question about the new sanctions Thursday during a short press availability in the Oval Office. He did respond to a question on the U.K. attack, saying it “certainly looks like the Russians were behind it.”

The sanctions announcement came shortly after the release of a joint statement from the U.S., UK, Germany, and France on Thursday morning in which the U.S. said it shared British assessments “that there is no plausible alternative explanation” to the military-grade nerve agent attack that almost killed former Russian spy Sergei Skripal and his daughter, adding that “Russia’s failure to address the legitimate request by the government of the United Kingdom further underlines Russia’s responsibility.”

The White House’s tough response on the chemical attack comes comes after an initially tepid one from the briefing room podium on Monday. Asked if the Trump administration shared the U.K.’s assessment that Russia was behind the attack, Press Secretary Sarah Huckabee Sanders offered “the fullest condemnation” of the “reckless, indiscriminate, and irresponsible” act — falling short of saying Russia was definitely behind it.

Just hours before his surprise firing-via-Twitter, outgoing Secretary of State Rex Tillerson broke with the administration on the issue, telling reporters traveling with him on an overseas trip that the poisoning attack “clearly came from Russia” and “certainly will trigger a response.”

The administration’s response evolved by mid-week, however, culminating in a forceful and direct statement from Ambassador Nikki Haley at the United Nations Security Council in New York in which she said “the United States believes that Russia is responsible for the attack on two people in the United Kingdom using a military-grade nerve agent.” She also voiced the “absolute solidarity” of the U.S. with Britain after the U.K.’s decision to expel 23 Russia diplomats in response to the chemical attack. 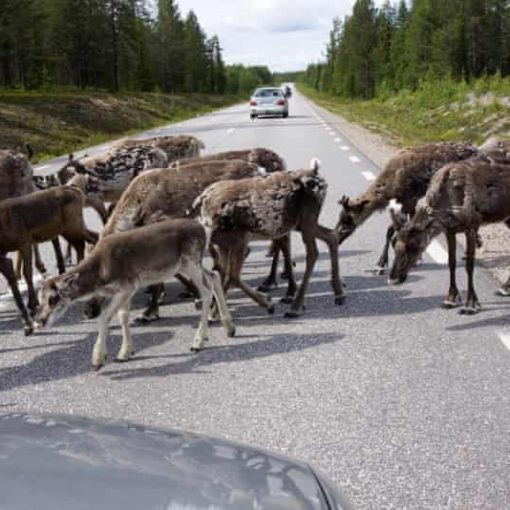 Every April, Sweden’s main highway comes to a periodic standstill. Hundreds of reindeer overseen by indigenous Sami herders shuffle across the asphalt […] 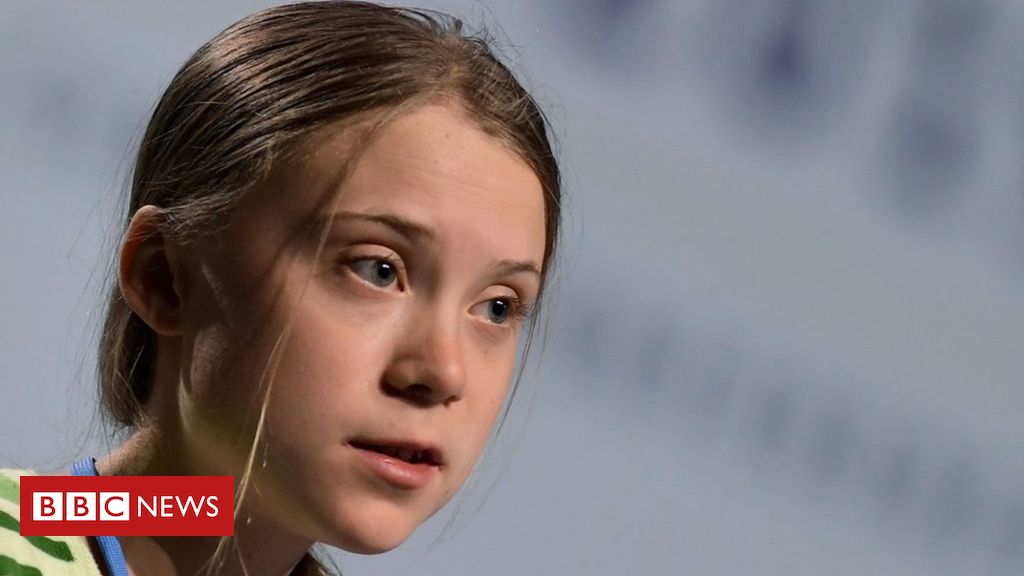 MINNEAPOLIS — Ashley Phelps and Ahmad Eltawely developed a fast bond on Saturday, the night they fled tear gas and ran from […] 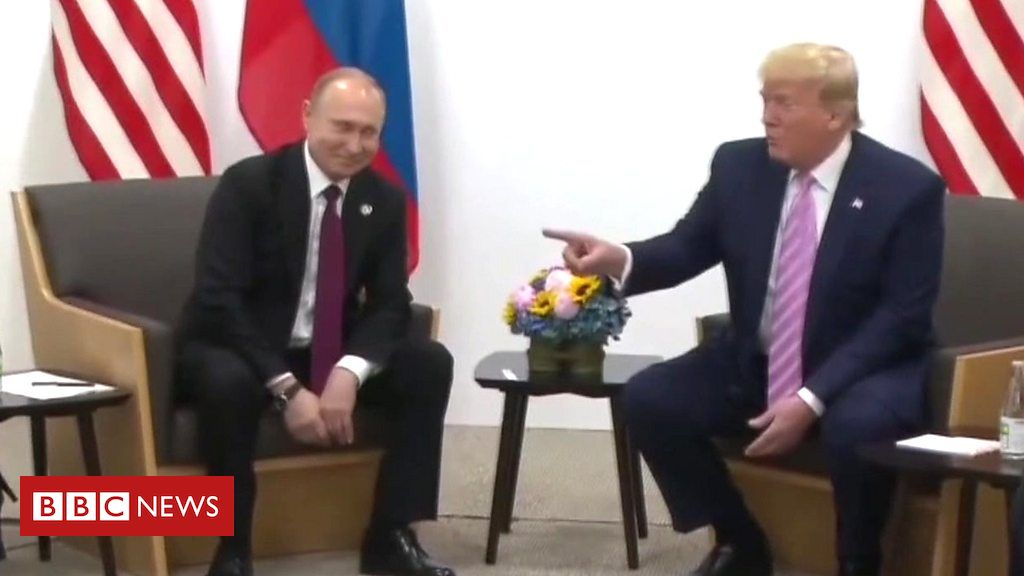 World leaders from 19 countries – and the European Union – are meeting in Osaka, Japan for the G20 summit. Donald Trump […]