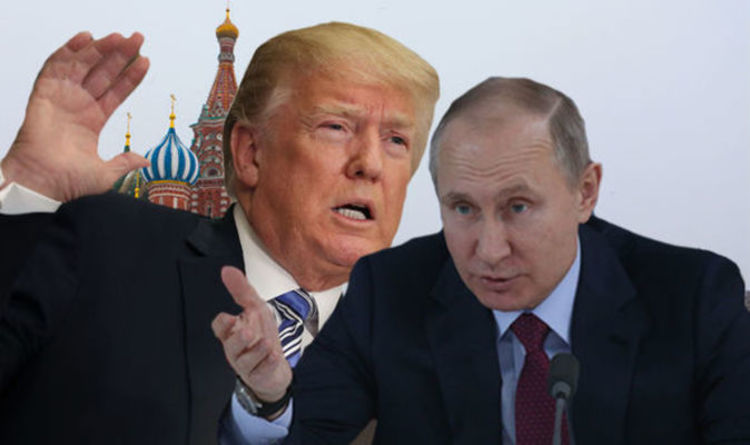 US officials confirmed the destructive virus had been discovered in the operating systems of several organisations and companies in the country’s energy grid and this, as well as other forms of cyber-attacks, have been traced back to Moscow.

The FBI and Department of Homeland Security have warned other firms in the industry to review their cyber security.

They added the motive behind the attack was initially surveillance to gather information on computer management systems in the US energy grid.

A senior official said: “It is the judgement of the DHS that Russian government cyberhackers were behind the hacking of organisations in the energy sector,” who added that it was clear the cyber attack was coordinated and “deliberately targeted”.

Russia is yet to comment on the cyber attack.

The warning comes as the US Treasury Department announced new sanctions against 19 Russian individuals and groups, including the intelligence agencies, FSB, GRU and Internet Research Agency in St Petersburg for interference in the 2016 elections and malicious cyber attacks.

Officials have said that thousands of Russian-planted stories “reached millions of people online” during the US presidential campaign.

US intelligence agencies have concluded that Russia interfered in the presidential campaign two years ago through hacking and propaganda, an effort that eventually included attempting to tilt the race in President Donald Trump’s favour.

These sanctions have also been imposed for the role played by Russian intelligence in spreading the NotPetya malware and ransomware which the US blamed on Moscow last month.

The US said it was the most damaging cyberattack ever, causing around $10bn worth of damage around the world.

“These targeted sanctions are a part of a broader effort to address the ongoing nefarious attacks emanating from Russia.

“Treasury plans to impose additional sanctions, informed by our intelligence community, to gold Russian government officials and oligarchs accountable for their destabilising activities by severing their access to the US financial system.”

Russia has denied the allegations. 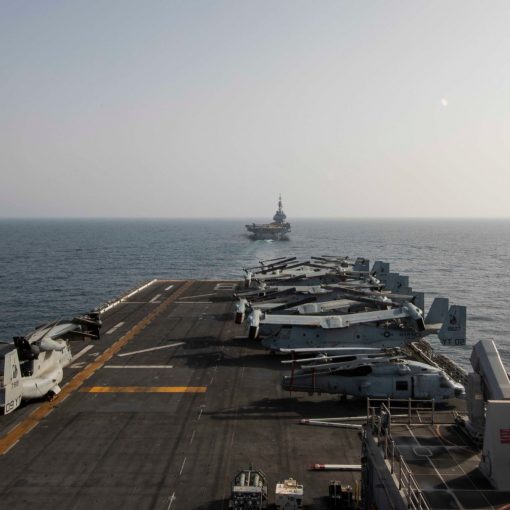 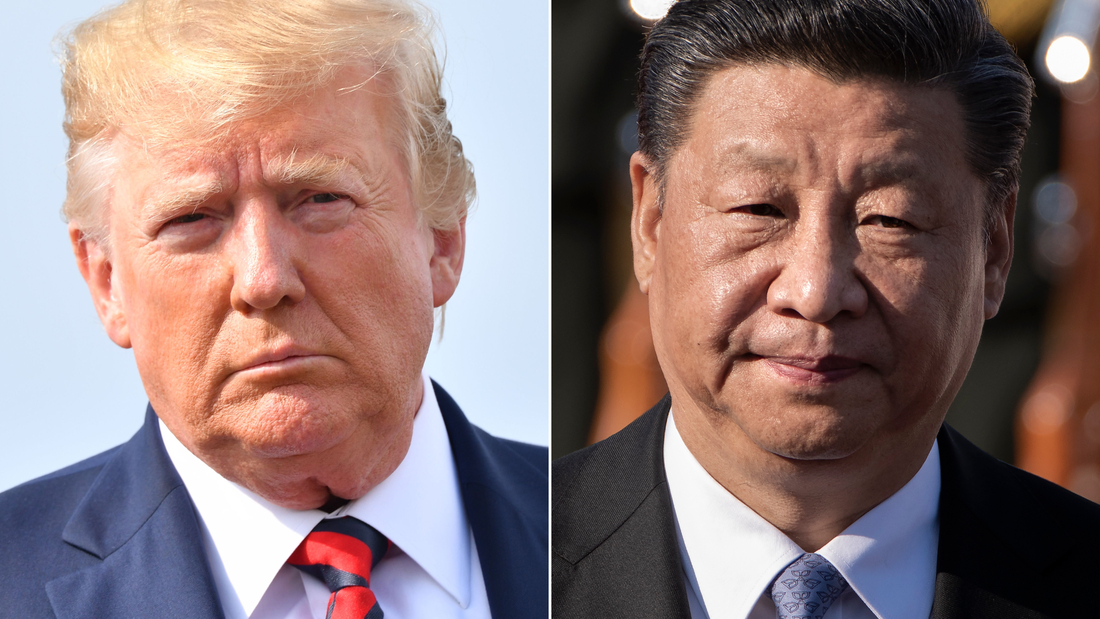 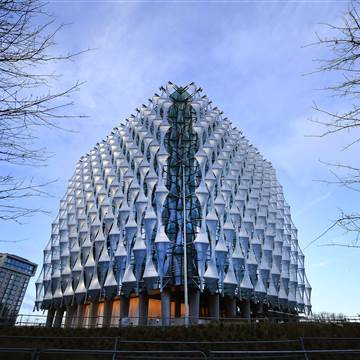 LONDON — President Donald Trump has canceled a trip to London to open the new U.S. Embassy, blaming the Obama administration for […] 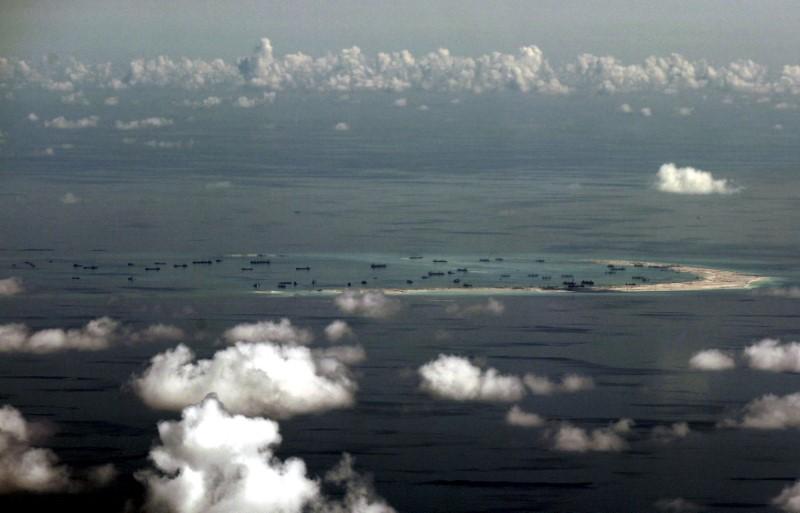 WASHINGTON (Reuters) – U.S. Navy warships twice sailed near islands claimed by China in the South China Sea in the past few […]