Russia will launch a mission to Mars in 2019 which if successful would beat NASA’s planned exploration of the red planet by a year.

Vladimir Putin revealed his country’s space plans during a documentary about the president which was widely shared on social media.

He said: “We are planning unmanned and later manned launches, into deep space, as part of a lunar program and for Mars exploration. The closest mission is very soon, we are planning to launch a mission to Mars in 2019.”

Trending: Trump’s Excuse on Conor Lamb: ‘Only a Congressman for Five Months’

Russian president Vladimir Putin, pictured in Crimea on March 14, vows his country will get to Mars in 2019. This would beat the planned Nasa mission to the red planet by a year. REUTERS/Maxim Shemetov

The revelation during a documentary on the president hosted by Andrey Kondrashov comes on the heels of NASA’s announcement it would attempt to explore the red planet in a Mars 2020 mission in which it would investigate the potential for life.

Putin, who is expected to be re-elected as president in the country’s election on Sunday, said that Russia would also launch a mission to the polar regions of the Moon, adding that its lunar program would differ to the one his country undertook in Soviet times.

“Our specialists will try to make landings on the poles, because there is reason to believe that there can be water there. There, there is progress to be made, studies of other planets, distant space can be started from there,” he said in the film uploaded to Russian social media site vkontakte.

Putin did not specify when in 2019 the Mars mission would happen. The NASA mission is expected to take place around July and August 2020 when the positions between Earth and Mars are best placed for a landing.

An image of the planet Mars, taken by the NASA Hubble Space Telescope. NASA/Handout via Reuters

The race to the red planet is hotting up, with billionnaire entrepreneur Elon Musk telling the South by Southwest Conference on Sunday that his SpaceX Mars rocket may be ready for test flights next year. He had previously stated his ambition was to launch cargo flights by 2022.

So far, Russia’s attempts at a Mars mission have ended in failure. In 2011, the ill-fated Phobos-Grunt probe was unable to be fired toward the orbit of the red planet after launch. Its mission was designed to bring back samples from the planet’s moon Phobos.

The Russian space program Roscosmos worked with the European Space Agency in the Schiaparelli EDM lander mission, in which a Russian rocket was used. 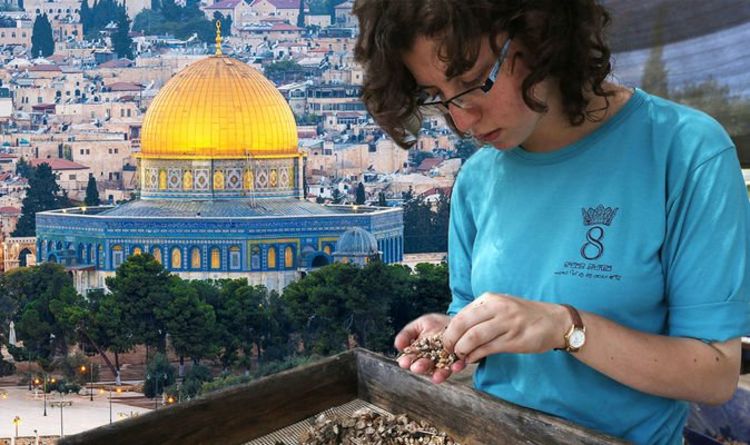 “In order to secure the opportunity to sift the dirt, Israeli archaeologists’ first task was moving the thousands of tons of earth […] 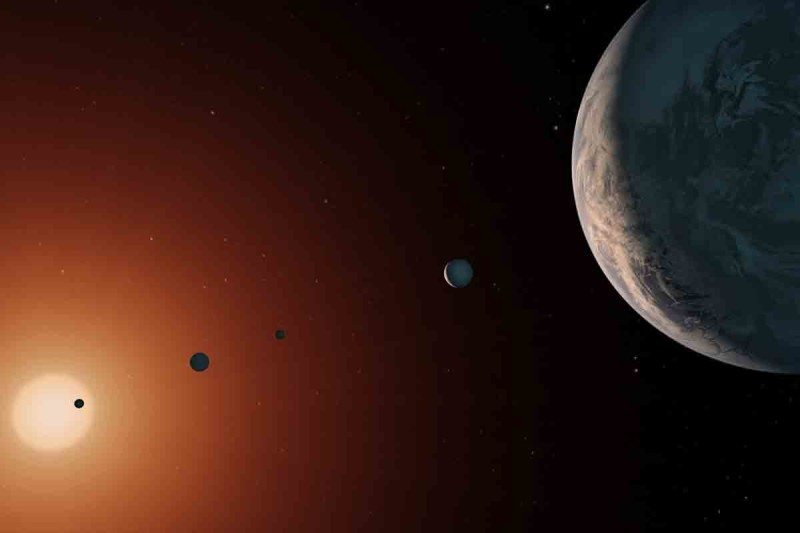 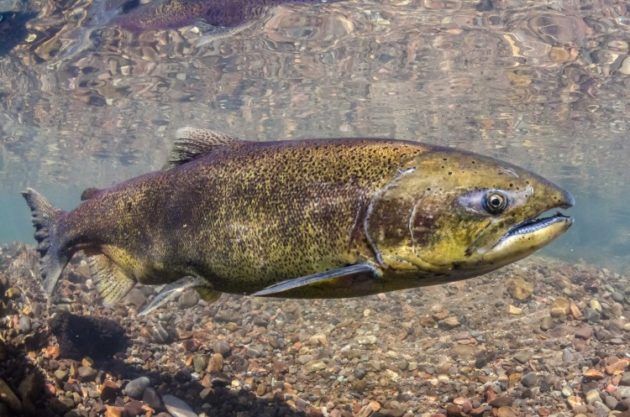