A top lawyer for the Trump Organization was involved in trying to enforce a secrecy agreement that adult film star Stormy Daniels signed in exchange for $130,000 before the 2016 election, new documents show.

Jill A. Martin, whose LinkedIn profile says she is assistant general counsel for the company, last month signed two legal papers linked to a temporary restraining order against the actress, whose legal name is Stephanie Clifford.

It’s the latest link between the Trump organization and efforts to silence Clifford, who says in a lawsuit that she had an “intimate” relationship with Donald Trump a decade before he became president.

Trump denies her allegations, and White House spokeswoman Sarah Sanders said last week that as far as she knows, the president was not aware his personal attorney, Michael Cohen, paid off Clifford through a company called EC.

But Clifford’s attorney, Michael Avenatti, said Martin’s signature on the paperwork is another piece of evidence that Trump knew about the nondisclosure agreement, the payment and the more recent efforts to stop his client from talking.

“These documents effectively show that contrary to Mr. Cohen’s representations, there is little to no difference between EC LLC and The Trump Organization/Donald Trump.”

Two documents provided by Avenatti — and first reported by the Wall Street Journal — bear Martin’s name: a Feb. 22 demand for private arbitration to determine if Clifford violated the agreement and a declaration that the agreement allowed a company registered to Cohen to obtain a gag order without notifying Clifford.

In a statement, the Trump Organization told NBC News, “The Trump Organization is not representing anyone and, with the exception of one of its California-based attorneys in her individual capacity facilitating the initial filing pending the pro hac admission of Mr. Rosen, the company has had no involvement in the matter.”

Cohen did not respond to a request for comment, and neither did the attorney representing him, Lawrence Rosen.

Earlier this month, Clifford filed suit against Trump, saying the agreement she signed was void because he had never signed it. The agreement, which was attached to the suit, uses pseudonyms. Clifford said the name Peggy Peterson was used by her, and Avenatti said David Dennison was the name used for Trump.

In a statement last month, Cohen said he used his “personal funds to facilitate a payment” to Clifford. “Neither the Trump Organization nor the Trump campaign was a party to the transaction with Ms. Clifford, and neither reimbursed me for the payment, either directly or indirectly.”

As NBC News reported last week, Cohen used his Trump Organization email instead of his gmail account while arranging to transfer money into an account at a Manhattan bank before he wired the $130,000 to Clifford.

Clifford offered this week to return the $130,000 if the Trump camp would abandon its attempt to keep her quiet. The deadline for that offer passed on Tuesday with no comment from Cohen or the White House.

Sanders addressed the matter at a White House press briefing last Wednesday, saying that the president had denied the allegations and telling reporters, “I can share that the arbitration was won in the President’s favor, and I would refer you to the President’s outside counsel on any details beyond that.” 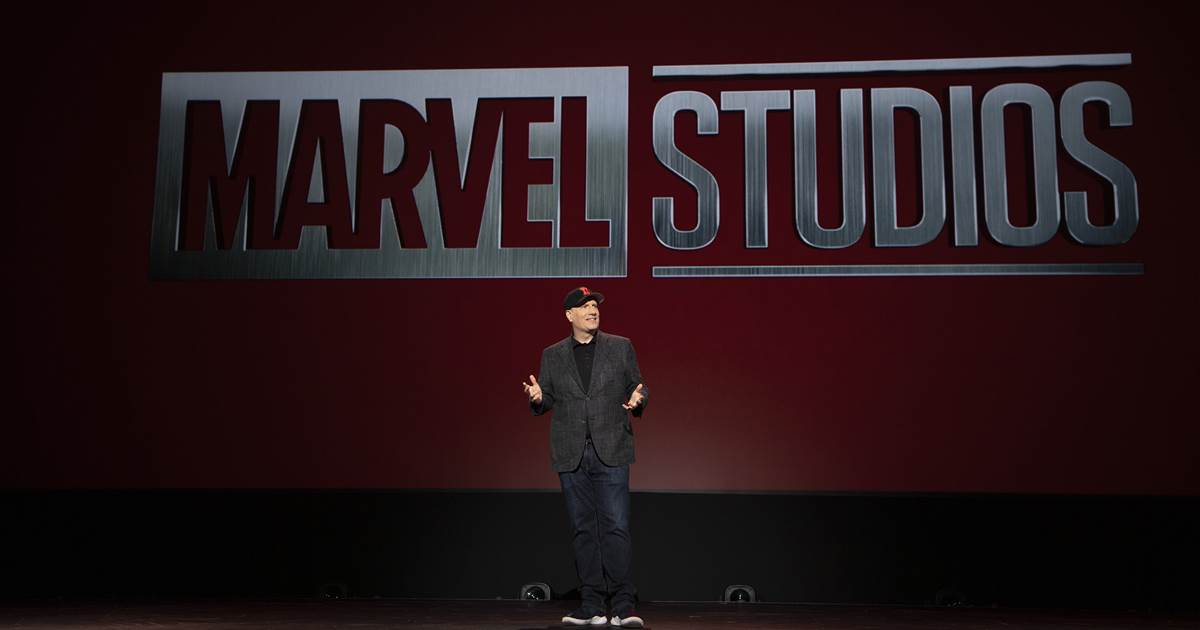 A transgender character is coming to the Marvel Cinematic Universe, according to Kevin Feige, president of Marvel Studios. Feige announced the news […]

Speaking to Australian news outlet SBS TV, Wasiq singled out cricket as an example of the Taliban’s stance on women’s sport. “In […] 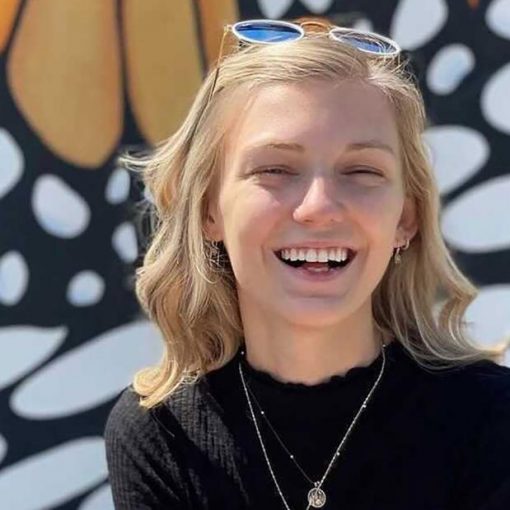 “I said yes!” Petito had written in an Instagram caption. “Everyday is such a dream with you.” But when the camera turned […] 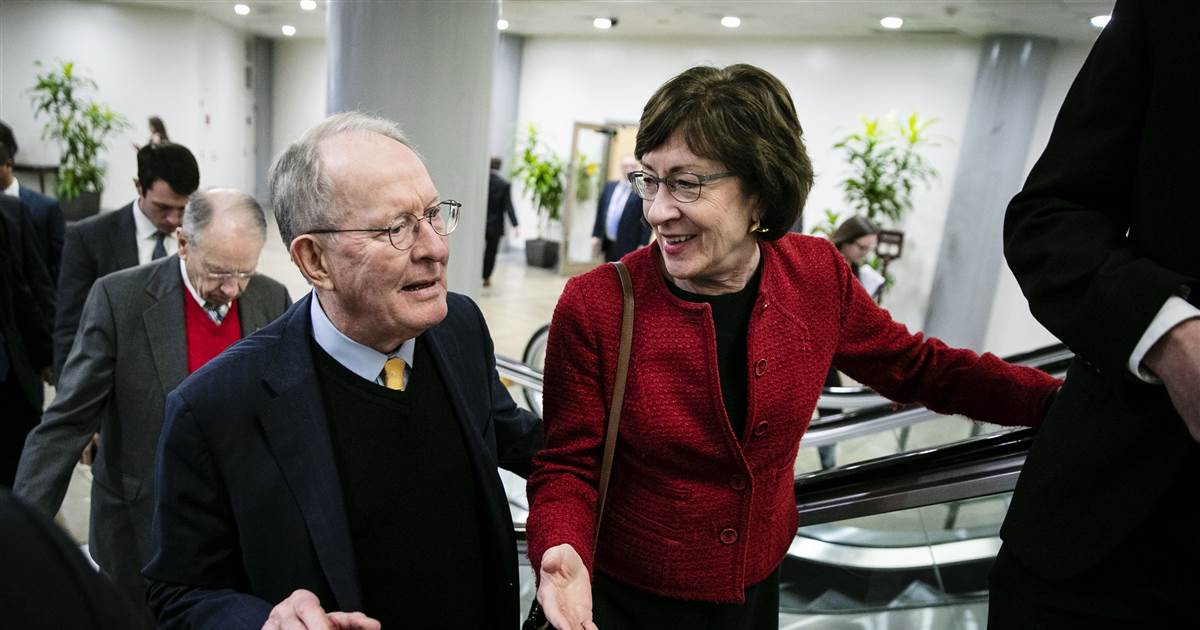 At least five Republican senators say they will not be attending the Republican National Convention next month in Jacksonville, Florida. The senators […]