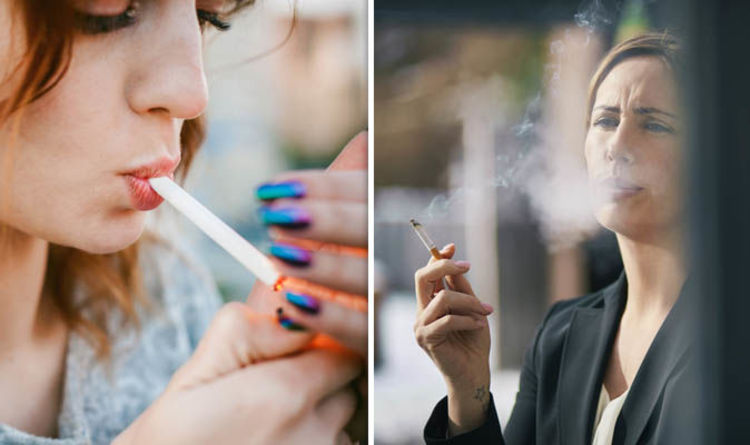 3. The Chinese are the world’s biggest smokers. The average Chinese adult has 11 cigarettes a day.

4. According to the World Health Organisation tobacco kills about seven million people a year.

5. Smoking tobacco was a feature in ritual practices in the Americas as long ago as 4000BC.

6. The use of tobacco spread to Europe in the early 15th century after the discovery of America, being brought to Spain, then France and Britain.

7. Tobacco was introduced as snuff to France in 1560 by the diplomat and scholar Jean Nicot, from whose name the word “nicotine” derives.

8. James I of England (James VI of Scotland) was a fierce opponent of smoking and wrote a treatise called A Counterblaste To Tobacco.

9. He described smoking as “a custom loathsome to the eye, hateful to the nose, harmful to the brain, dangerous to the lungs”.

1. The date of September 19 for Talk Like A Pirate Day was chosen by co-founder Mark Summers as it was his […]

1. Swaziland is the world’s smallest monarchy and the smallest country in the Southern hemisphere.  2. The country is named after Mswati […] 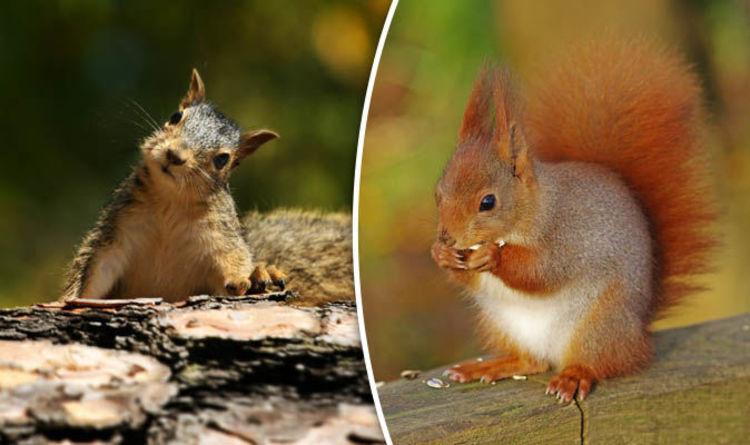 1 – There are more than 250 species of squirrels worldwide which are native to every continent except Antarctica and Australia.  2 […]