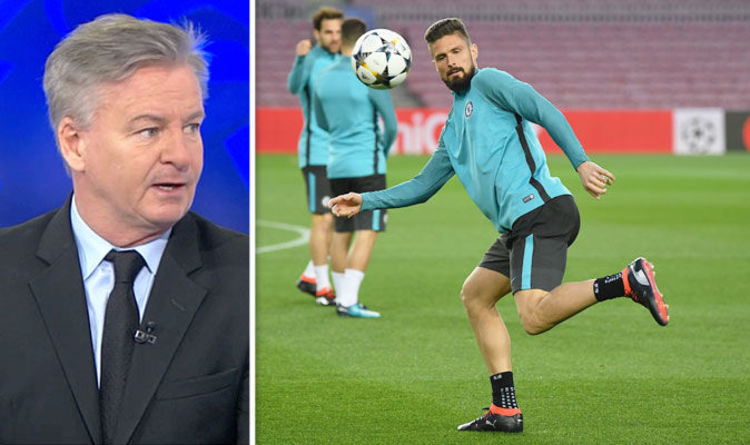 That is the opinion of Sky Sports pundit and former Arsenal forward Charlie Nicholas.

Both Giroud and Alvaro Morata started on the bench for the Champions League last-16 first-leg clash at Stamford Bridge three weeks ago.

Eden Hazard started as the lone striker but Nicholas says that is not the way to go in the second leg tonight.

With the aggregate score level at 1-1, Chelsea know they need to score at least once at the Nou Camp.

Nicholas says Olivier Giroud has the potential to help get the best out of Hazard and Willian if they played either side of him.

“This is what he will give you, he can buy you time and in the old trade it was the ‘out ball’,” Nicholas said.

“He can give you that out ball and he’s strong enough to link it in.

“Now he’s not got the pace to get in here and here but Hazard and Willian have.

“That’s where I think it makes it quite an easy call for me.

“It’s easy for us standing here than it is for (Antonio) Conte, he may see it differently.

“But I think he’s a must-starter.”

Barcelona star Andres Iniesta is a doubt for the match through injury but Lionel Messi is set to return following the birth of his son. 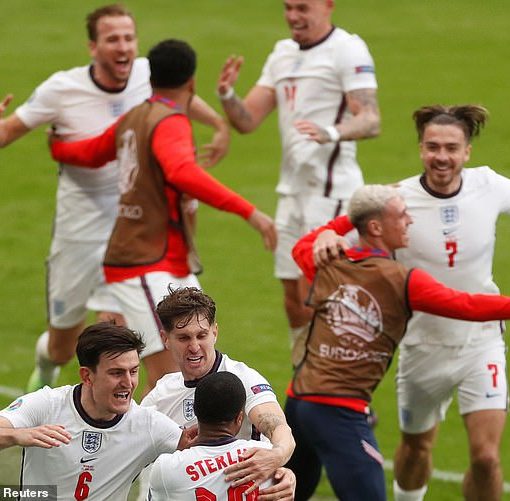 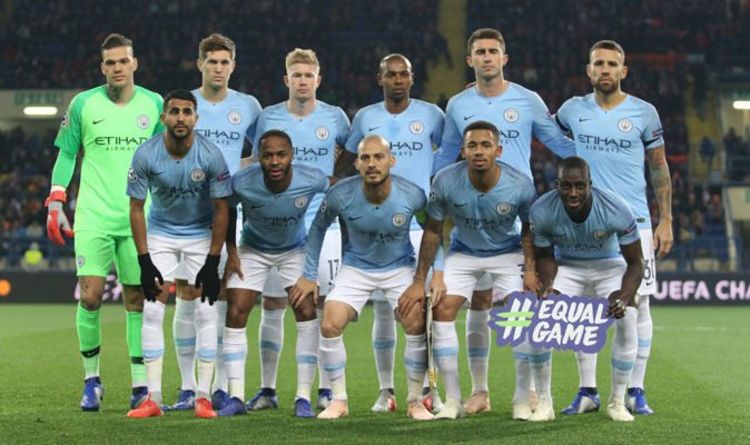 City are sweating on how UEFA may punish them following allegations about their financial conduct on website Football Leaks. The most extreme […] 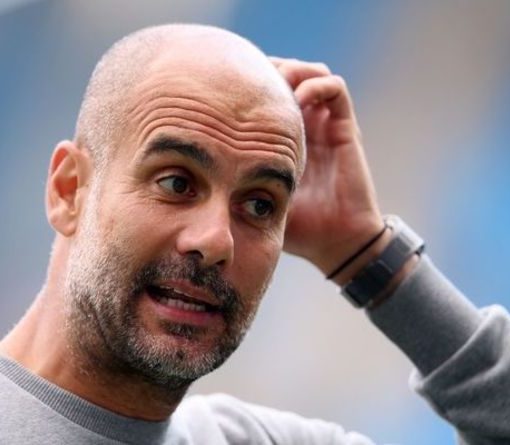 Pep Guardiola is down to bare bones in defence ahead of arguably the biggest week in Manchester City’s season. The Premier League […]

Amir Khan may have been looking for a way out during Saturday night’s frightful beating at the hands of Terence Crawford. With […]