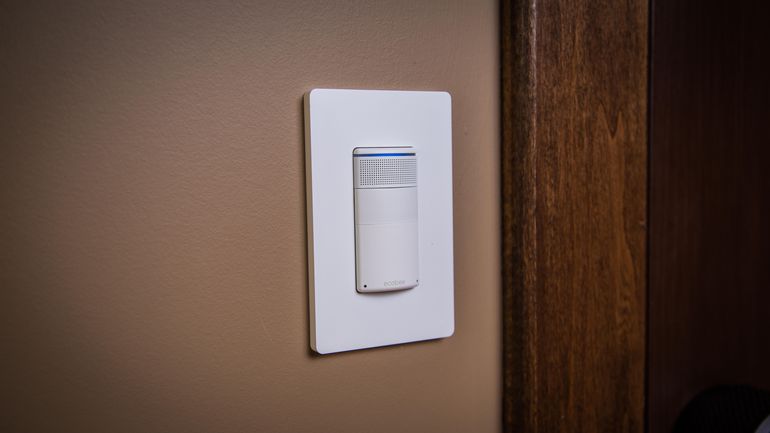 Ecobee has long been a mainstay of the smart thermostat space (and a chief rival of Nest). But this year, it’s mixing things up with the Ecobee Switch Plus, a Wi-Fi-connected light switch packed with smarts of its own. Along with sensors for motion, ambient light and temperature, the Switch Plus also includes a microphone, a speaker and the software that powers Amazon’s virtual assistant, Alexa. Talk to this smart switch, and it’ll talk back.

This integration makes the Switch Plus Ecobee’s second gadget with built-in Alexa voice controls. Couple that with the fact that Amazon’s Alexa fund just contributed to a $61 million funding round for Ecobee, and it’s pretty clear who the primary platform partner is here. That said, like other Ecobee products, the Switch also works with Google and Apple HomeKit for voice controls via the Google Assistant and Siri, respectively. You can also connect it with SmartThings, or automate it on the free online platform IFTTT.

The cost for all of that is $100, which is pretty high as far as smart light switches are concerned. You can get Lutron’s Caseta Switches and Belkin’s WeMo Dimmer, which both received good reviews here on CNET, for less. Each of those will also dim the lights — Ecobee’s Switch won’t. It also doesn’t work in three-way setups where your light is connected to more than one switch. 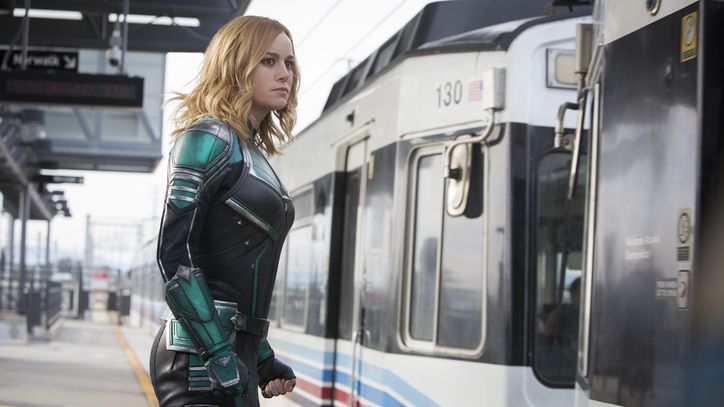 Captain Marvel is a fantastic addition to the Marvel Cinematic Universe of movies, with great performances, fantastic action and one of the […] 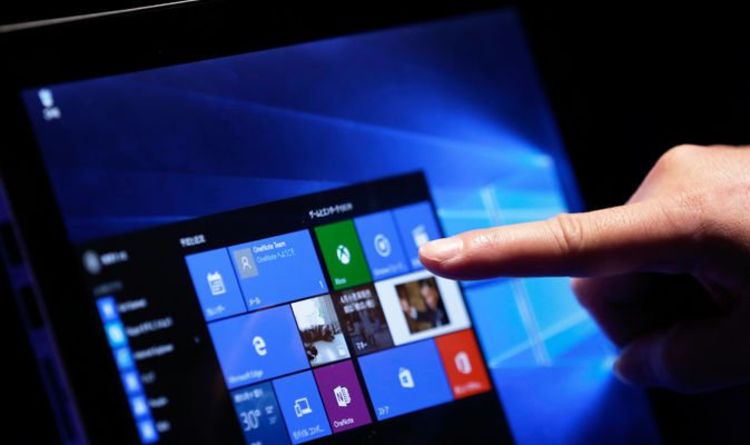 Windows 10 is Microsoft’s computer operating system that is vastly popular. In fact, the software far surpasses the likes of macOS, Linux […] 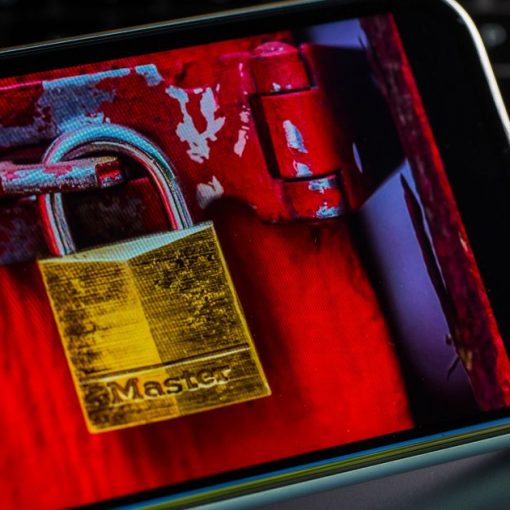 The bug already has its own nickname: KRACK Bill Hinton#74239 Wi-Fi: it’s a technology that most of use every day and it’s […]