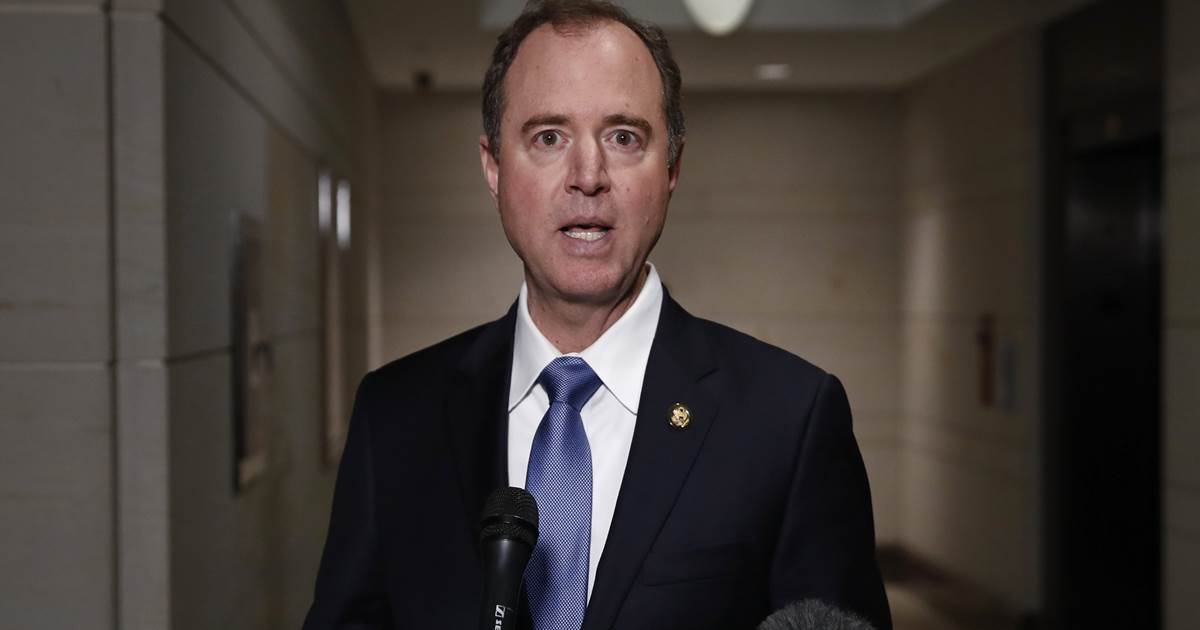 WASHINGTON — House Democrats are expressing outrage over the decision by their House Republican counterparts to end the investigation into Russian meddling in the 2016 election and collusion, arguing that they haven’t uncovered the truth.

Republicans announced Monday evening that they were ending the House Intelligence Committee probe after finding no evidence that Russians had colluded with Donald Trump’s presidential campaign, according to a 150-page report released by Rep. Mike Conaway of Texas.

In response, Rep. Adam Schiff of California, the top Democrat on the panel, slammed Republicans and called it a “tragic milestone for this Congress and represents yet another capitulation to the executive branch.”

Special counsel Robert Mueller is responsible for determining “whether U.S. laws were broken and who should be prosecuted,” Schiff added Monday night. “It is not Mueller’s job to tell the American people what happened, that is our job, and the (GOP) Majority has walked away from it.”

Rep. Jim Himes, D-Conn., tweeted that even as a member of the committee, he hadn’t seen the Republicans’ summary of their report.

“Huh. Interesting. I’m on the House Intel Committee and this is the first I’ve seen of this one pager. And its conclusions,” tweeted Himes. He added in a statement that he didn’t believe the committee adequately answered important questions in the Russia investigation and did not interview all witnesses necessary “to write a full and accurate report.”

The Republicans’ conclusion came after the committee interviewed 73 witnesses and reviewed more than 300,000 pages of documents. The Senate Intelligence Committee’s investigation is continuing.

“House Republicans have abandoned their oath to support and defend the Constitution and protect the American people. Democrats will continue to take real, immediate action to secure our democracy,” she said.

Rep. Denny Heck, D-Wash., said Tuesday: “While this investigation comes to a hasty and irresponsible end, the House majority cannot shut down Special Counsel Robert Mueller, nor the investigation underway in the Select Senate Committee on Intelligence.”

“Someone will find out the full truth eventually, and those of us who care about countering future Russian aggression will not stay silent or inactive,” Heck added. “We will continue to pursue ways to safeguard our elections and protect against future attempts of collusion.”

Other Democrats are still pushing for a bipartisan, independent commission.

“I still believe that the Congress should establish a bipartisan, independent commission to answer the questions that the Republican Majority on the House Intelligence Committee are choosing to leave unanswered,” said House Minority Whip Steny Hoyer, D-Md. 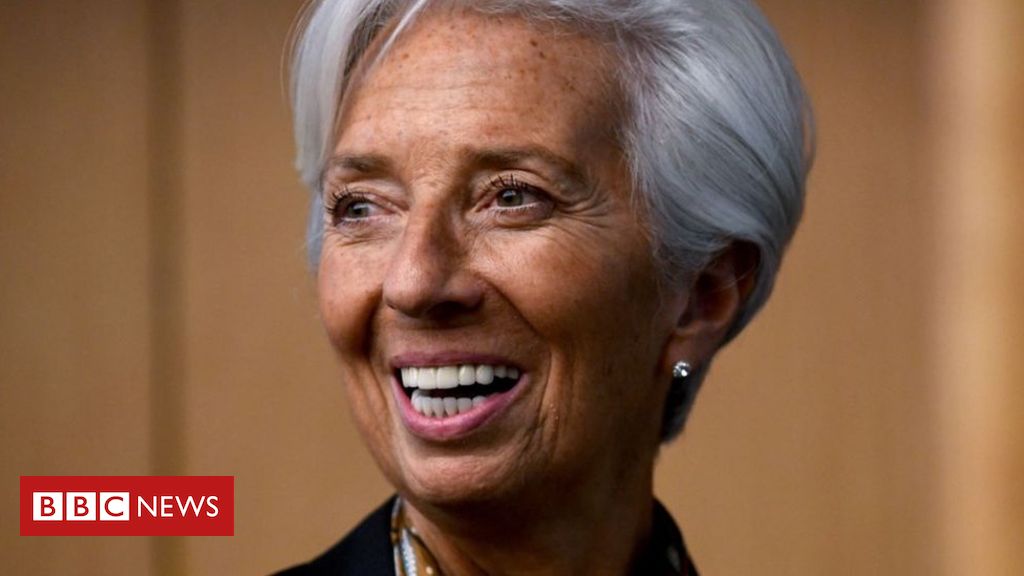 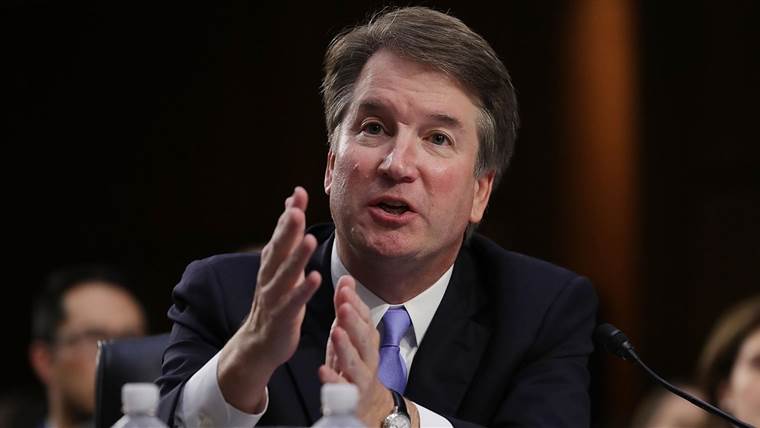 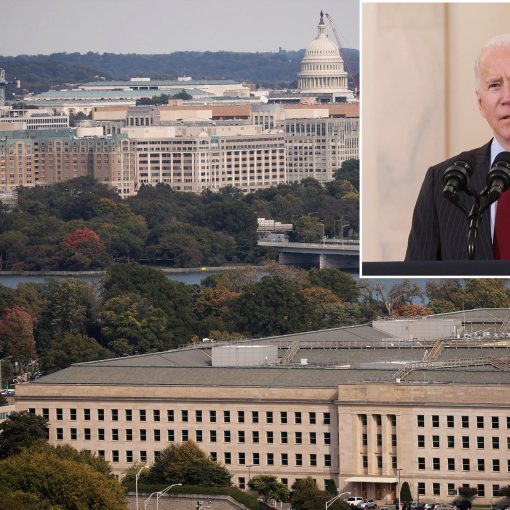 The US on Thursday launched an airstrike in Syria that targeted a structure reportedly belonging to an Iran-backed militia. The strike was […]