Bad Customer Service Can Feel Like an Unresolved Loop

The nasty encounters generate all these negative emotions, Karmarkar says, and emotions have a duration. “If you can’t handle them, process them or switch them,” of course they’re going to hang on. Since we can’t just set them aside, “I would imagine that is what can poison the rest of the day.”

Any justification that allows us to close that narrative leads to [fewer] rage-inducing interactions.

Any justification that allows us to close that narrative leads to [fewer] rage-inducing interactions.

Things can take an even more drastic turn when we move through the various channels of communication. Interacting with a real live person — face to face — is much easier to navigate, Karmarkar says, thanks to nonverbal cues like facial expression and body language. Much is lost on the phone, not to mention in online chat support — where now we have to wonder if we’re even talking to a human or a robot.

The awful feeling that we’re not being acknowledged is so bad, in fact, that even a negative resolution may be better than feeling you were cut off, she says. We can even make do with some kind of justification. “People feel better with a concrete reason,” she says. “Any justification that allows us to close that narrative leads to [fewer] rage-inducing interactions. For example in the airline industry, providing some information about a delay is better than giving none.”

Reach for Resolution, Even if the Problem Remains

But where does that leave us if the company truly just doesn’t seem to care? “Unfortunately there’s no easy answer. Look, it’s just hard. We’re no longer talking just about ‘can you fix my product?’ It’s shifted into a personal relationship now,” says Karmarkar.

Ask yourself: Do you want restitution or do you want to punish them?

Ask yourself: Do you want restitution or do you want to punish them?

But “there are certainly ways of trying to retain your agency,” Karmarkar says. You can “look for other ways to communicate your frustration and take actions you feel bring you closer to restitution” — otherwise known as the ‘ask for the manager’ approach. There’s an interesting balance happening here though, she notes. “Do you want restitution or do you want to punish them”? (Can’t it be both? I sometimes wonder!)

That’s also hard to recommend, she says, because “what if they don’t respond? You’re stuck and now you have two points of frustration.”

Then a “lovely suggestion but a difficult one,” she says is to “humanize the interaction from the other person’s point of view … create reasons for why they’re treating you this way. Maybe they’re having a bad day, maybe they have a bad boss.” But is that likely for most of us? “It requires a lot a lot of empathy and compassion after you’ve been harmed,” Karmarkar acknowledges. “It’s so hard because you’ve placed your trust in them [and then you were] punished.”

Find Another Outlet for Your Frustration

Because a key factor here is the feeling of being wronged, another way of finding your way out of the rabbit hole is to seek validation elsewhere, according to Karmarkar. Enter Twitter. But tread carefully, she cautions. While this can serve two purposes — trying to get a response from the company, and getting validation from others that you were treated poorly — and may provide relief, “the ugly shadow to that is holding that resentment over time — a grudge,” she says. “Where every time I think of it I’m angry again.”

It’s worth finding a way past the seething stage, because it’s not just about you, Karmarkar reminds us. Say “you had a bad day at work so you’re rude to someone online … you get these spreading ripples because people are trying to find outlets to express that frustration.

It’s not just hurtful to you … it may spill over.” And before you know it we’re all being horrible to everybody.

The “ultimate goal,” Karmarkar says, “is finding a way to have the harm done to you be validated.” While many of us rush to vent to anyone who will listen — for as long as they’ll listen — that’s “not the same as finding someone whose opinion is meaningful to you who can agree that there was harm done to you and make you feel as if your voice was heard.”

So if you’ve got a trusty friend who will hear you out that may just be the best solace.

Beyond that, Karmarkar says, “I suspect it’s not qualitatively different from how to handle frustrating interactions in interpersonal relationships” — a topic where advice abounds. When all else fails, there’s a reason advice like take a timeout, do something active or just find something to laugh at has such staying power. It actually helps.

So the next time I go round and round with the current villain company in my life maybe I’ll try the best of both worlds — a walk with my dog, and a friend who can listen.

NEXT: What happens to your brain when you binge watch Netflix 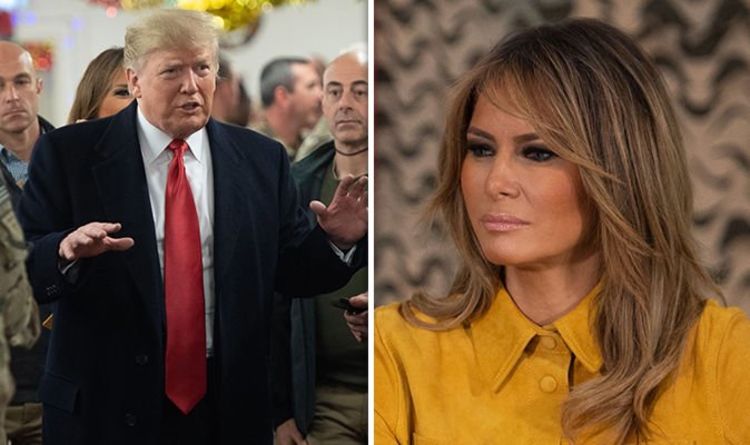 The couple visited al-Asad airbase in western Iraq for about three and a half hours. Trump met US military commanders and addressed […] 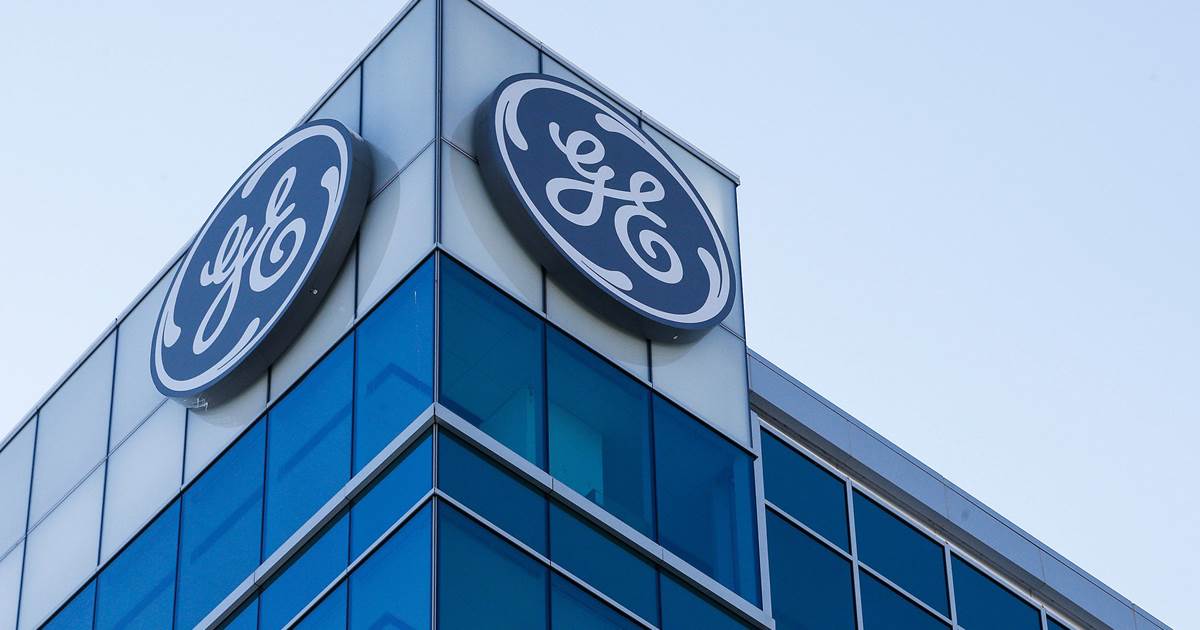 General Electric Co said on Monday it was freezing pension plans for about 20,000 U.S. employees with salaried benefits, as the industrial […] 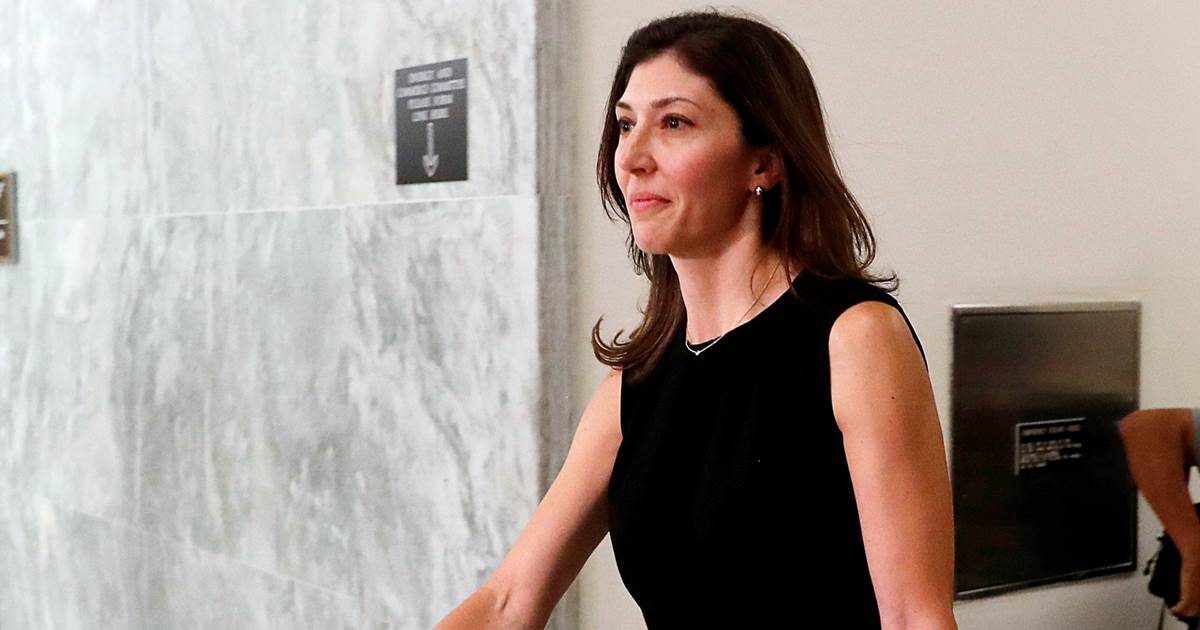 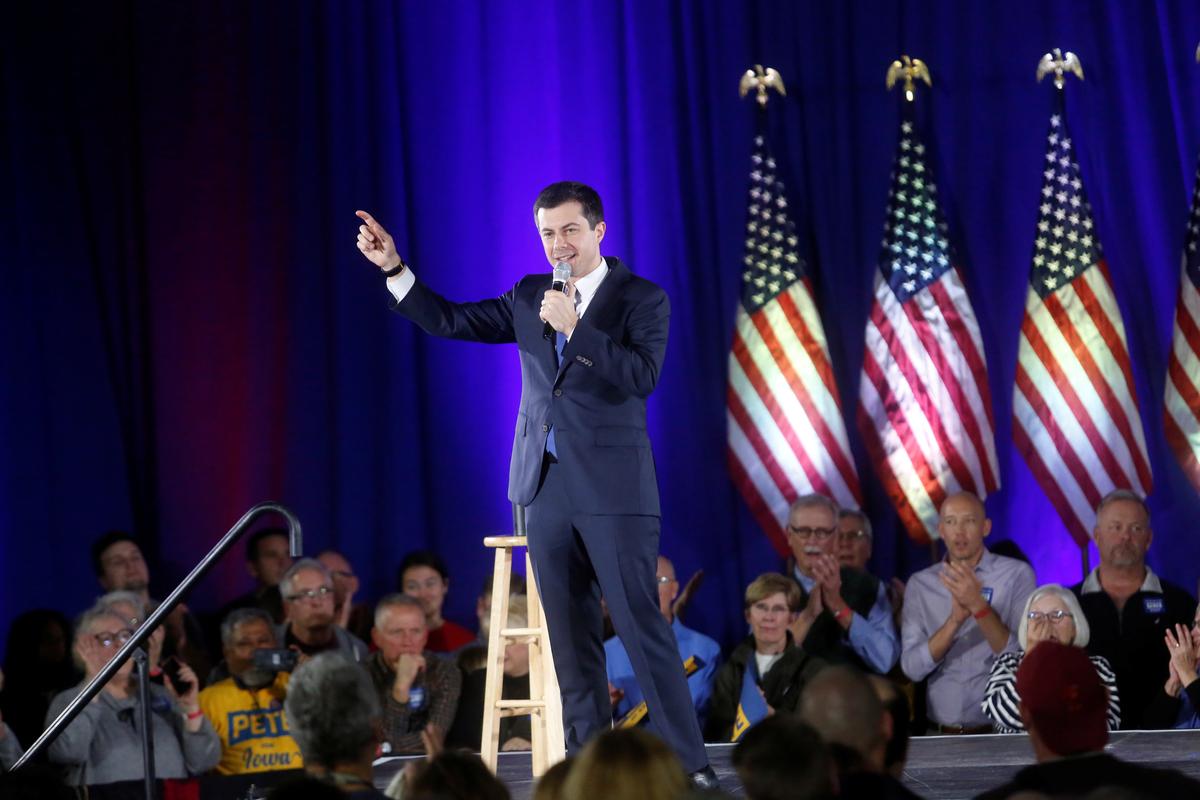 Democratic presidential candidate Pete Buttigieg speaks during a campaign event where he is endorsed by actor Kevin Costner, at a high school […]