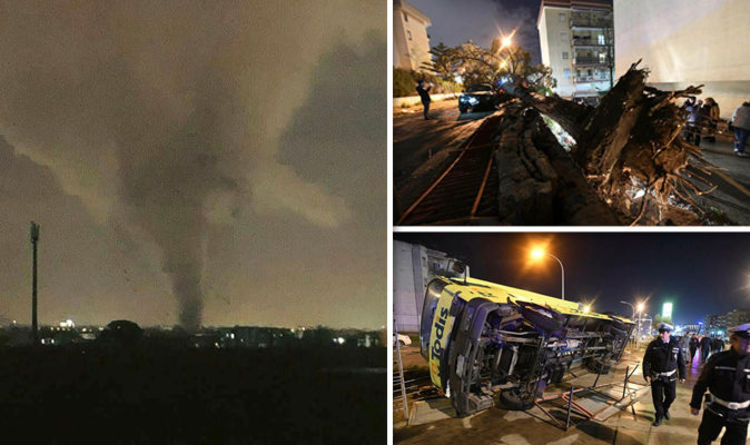 Pitcture have emerged on the social media showing the devestation left by a huge tornado after it ripped through Caserta this eveing.

Buses were left overturned and a powerstation was reportedly damaged in the storm.

Other pictures show signs toppling including one from Burger King on cars while rubble from buildings littered the streets.

The municipalities of Caserta, which include San Nicola la Strada , Recale , Marcianise , Maddaloni , San Tammaro , San Marco Evangelista and Macerata Campania, have all reported widespread damage to cars and home according to local media.

The worst damage has so far been recorded in Viale Carlo III where a Burger King sign fell on cars and several balconies collapsed.

The tornado caused damage and disruption on the city’s A1 highway, where a truck was overturned. It is understood the driver was not in the vehicle at the time.

Meanwhile six caravans reportedly flew from a storage area located outside the highway and crashed near the Caserta Sud toll booth, with pieces of fallen sheet falling on the highway. Some cars were hit and one person was injured. 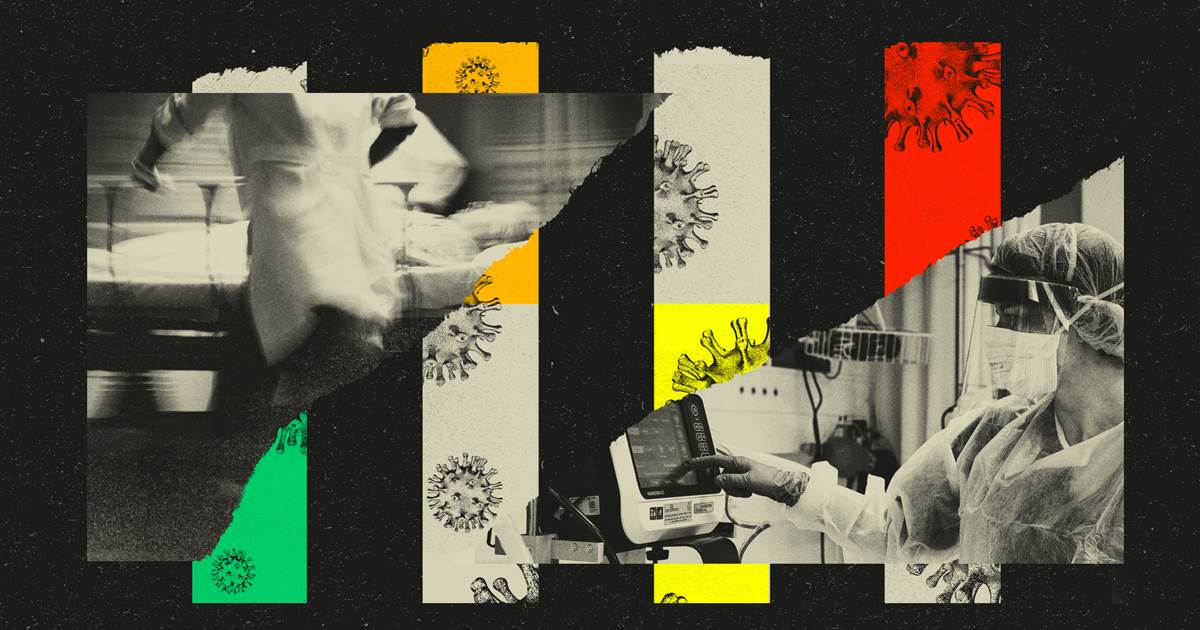 Amid growing fears that the United States could face a shortage of ventilators for coronavirus patients, state officials and hospitals are quietly […]

Total vaccination numbers in the U.S. are at the highest they have been in more than a month as companies, organizations and, […] 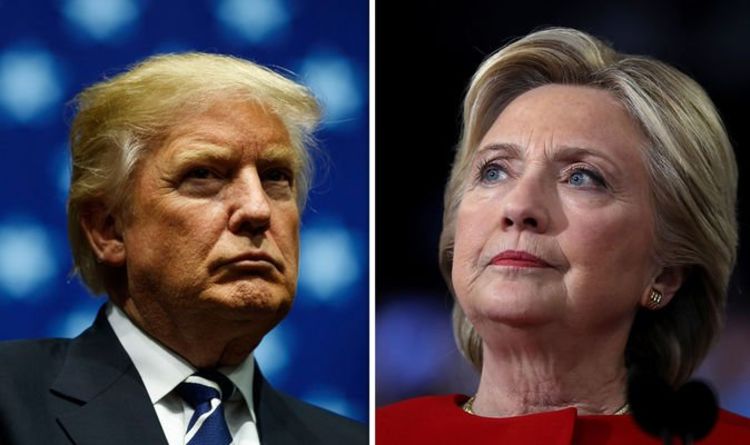 British writer and political commentator Gerard Baker made the surprising prediction in his column for The Times today. As Mr Baker points […] 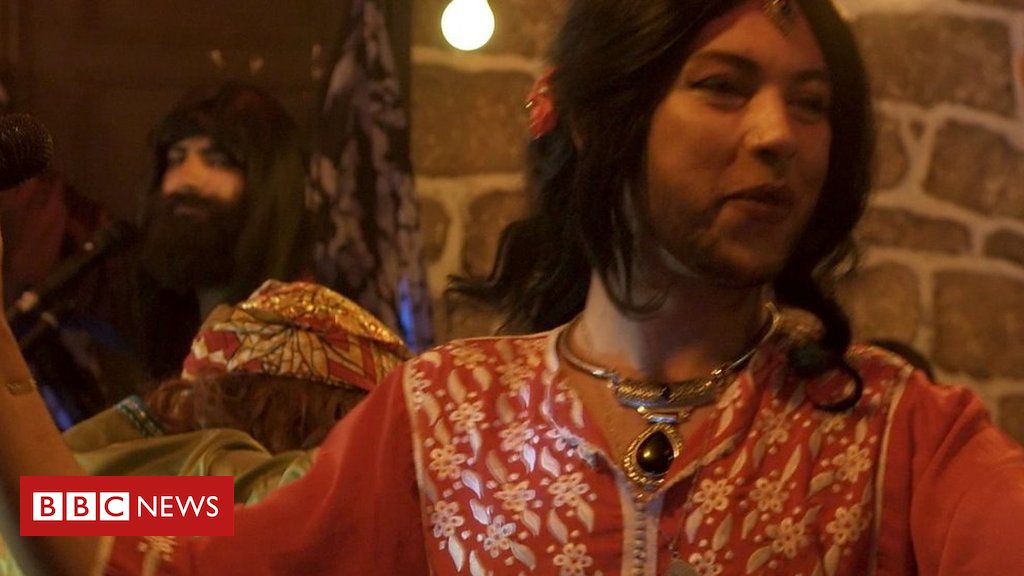 A group of men in Morocco have been exploring their femininity at night, paying tribute to the country’s female folk singers. They […]