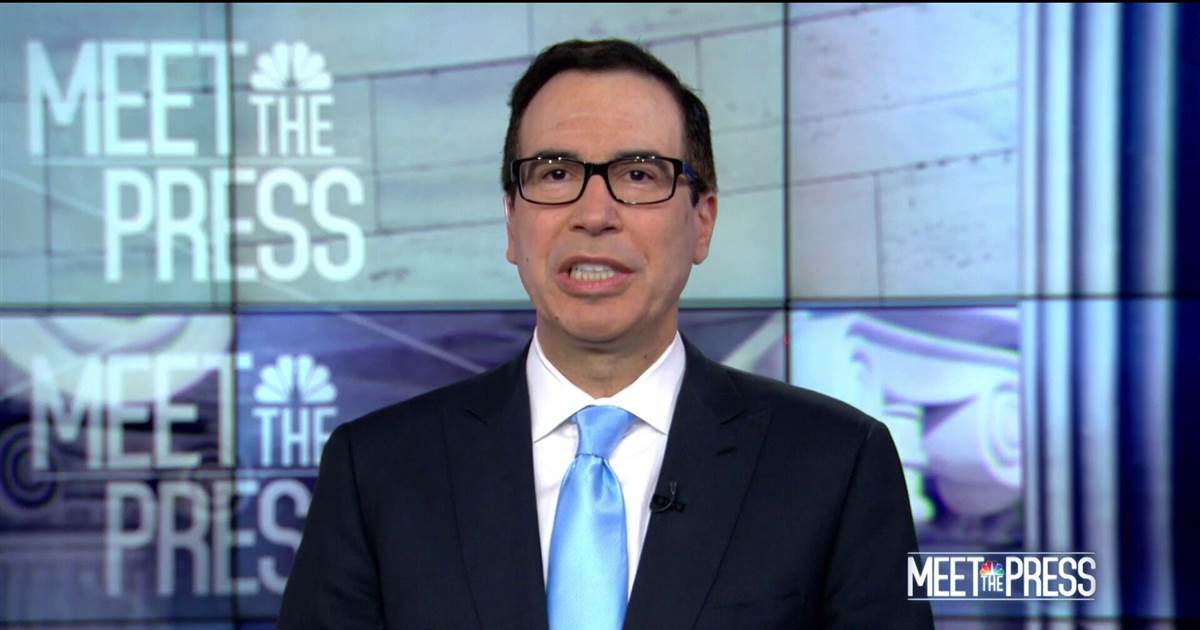 “Absolutely, we’ve been very clear on it,” Mnuchin said an exclusive interview with “Meet the Press” when asked if denuclearization of the Korean Peninsula is still U.S. policy. “That’s the objective and that’s what we’re going to accomplish.”

Trump’s surprise announcement Thursday that he would be willing to meet with North Korean leader has been met with skepticism from those worried that Kim has little interest in sticking to any agreement following the high-profile summit.

Meanwhile, on Saturday night, Trump hit the campaign trail for Republican House candidate Rick Saccone and spoke at a rally in Moon, Pennsylvania. In the long, apparently off-the-cuff address, the president widely attacked the media while telling a crowd of supporters to “be very nice” to Kim.

The president also derided Democratic lawmakers, calling Rep. Maxine Waters “a very low I.Q. individual” and referred to a member of the press using an expletive.

“He’s using those vulgarities in the context of a campaign rally,” Mnuchin said. “And obviously there were a lot of funny moments on that rally.”

On the issue of North Korea, Mnuchin added that Kim is willing to temporarily halt the country’s nuclear testing because of crippling economic sanctions enforced by the Trump administration.

“I don’t think anybody really believes that North Korea is prepared to denuclearize,” said Republican Sen. Jeff Flake, who also appeared on “Meet The Press.” “Now, maybe a freeze where they say, ‘All right. We are a nuclear power. Let’s get some security guarantees.’ But denuclearization, but if somebody is saying, I’ve heard it suggested, that that’s what the North Koreans have already agreed to, I would question that.” 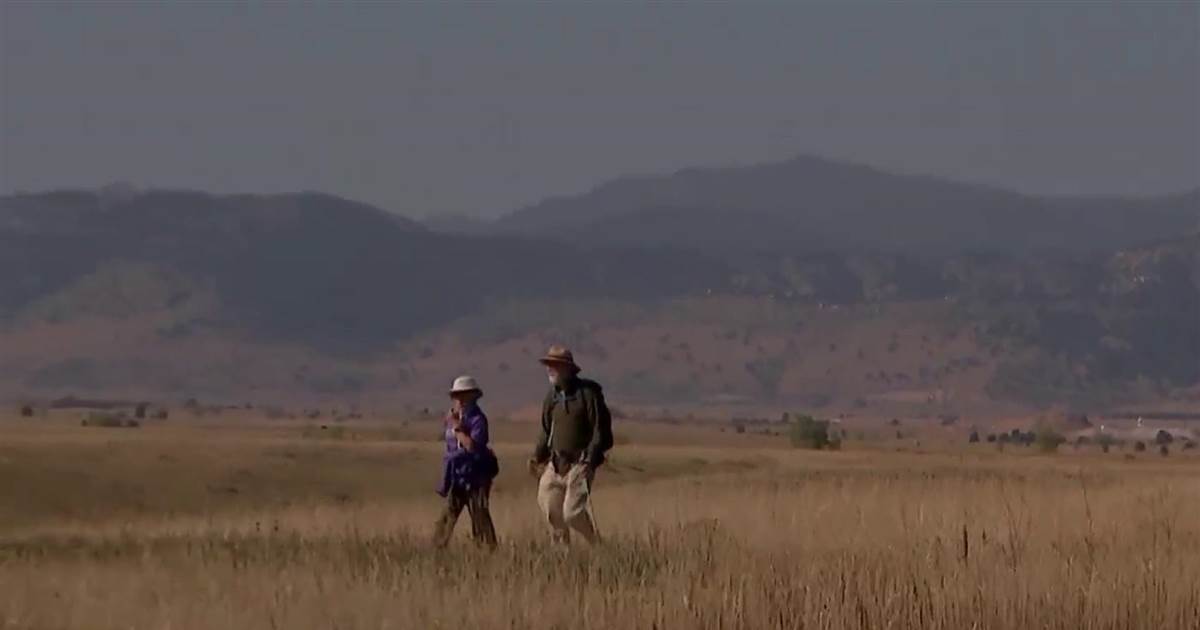 The Colorado park is alluring for its beauty, but some residents are wary of its history and the possibility of negative health […] 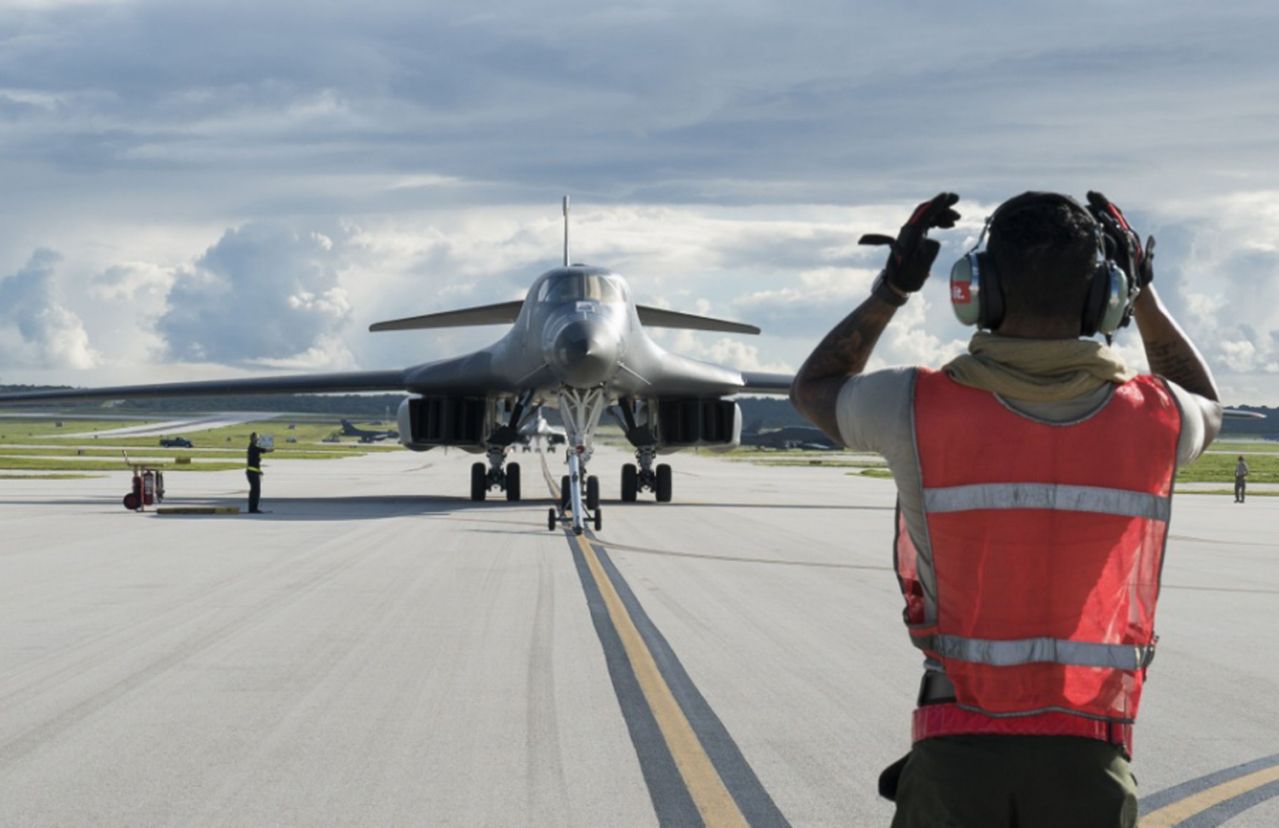