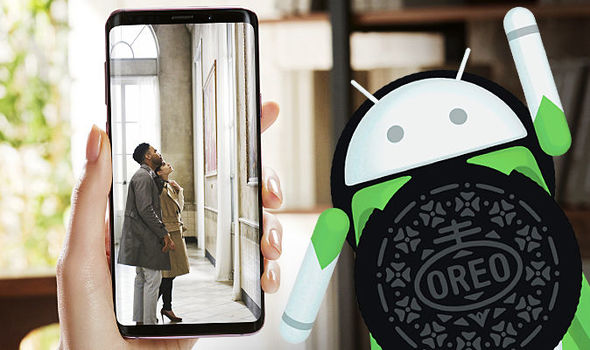 Android is a phenomenal operating system.

The open-source software allows users an unprecedented level of customisation, system-level support for third-party apps, and deep ties with Google Assistant – easily the most competent smart assistant on the market right now.

However, when it comes to updates, Android is a real mess.

As it stands, the latest version of Android only runs on a meagre 1.1per cent of all Android hardware worldwide, with 2016’s Android Nougat powering 28.5 per cent, and 2015’s Android Marshmallow at 28.1per cent.

Every year, Google executives will take to the stage during the company’s annual developer conference and unveil the latest iteration of Android.

The team behind the latest innovations will proudly discuss the new features, design tweaks, and security improvements coming to the mobile operating system.

The new version of Android – inevitably named after a popular dessert or snack – will roll-out to Google Pixel and Nexus-branded in the summer.

And then third-party device manufacturers like Samsung, HTC, OnePlus and LG will drag their feet bringing the new operating system to their latest smartphones – adding their own features, tweaks and user interface designs. 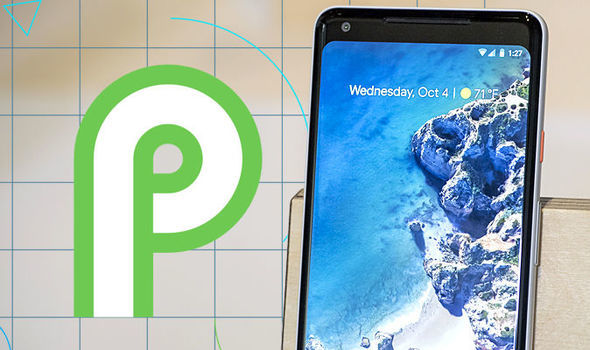 Nowhere is this more evident than the Android 8.0 roll-out to Samsung Galaxy S8.

The Galaxy S8 was Samsung’s flagship smartphone when Android Oreo was released worldwide, back in August 2017.

However, those who paid £689 for the latest-and-greatest Galaxy S8 have had to wait months for the upgrade to Android 8.0.

However, the South Korean technology company has yet to roll-out the final update in the UK. 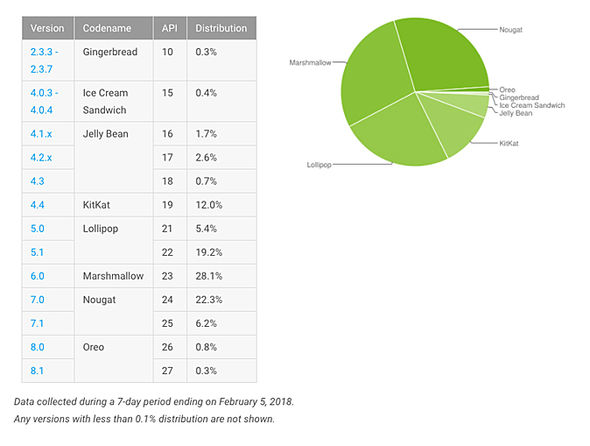 The current breakdown of Android versions and their respective popularity

Six months after Google pushed-out its Android 8.0 Oreo software update to all Pixel and Nexus-branded devices, Galaxy S8 owners have yet to see the new features.

Speaking to Express.co.uk, an industry insider revealed networks are only beginning internal tests on the software.

These network tests can take up to four weeks to complete, pushing the update to mid-April, Express.co.uk has been told.

That means Galaxy S8 owners could get the update to Android Oreo almost a month after its successor has launched in developer preview.

That’s not ideal for customers who have paid for a flagship handset from one of the biggest smartphone manufacturers in the world.

But while other smartphone makers might be a little quicker at turning around the latest Android updates for their hardware, it still takes an inordinately long time. 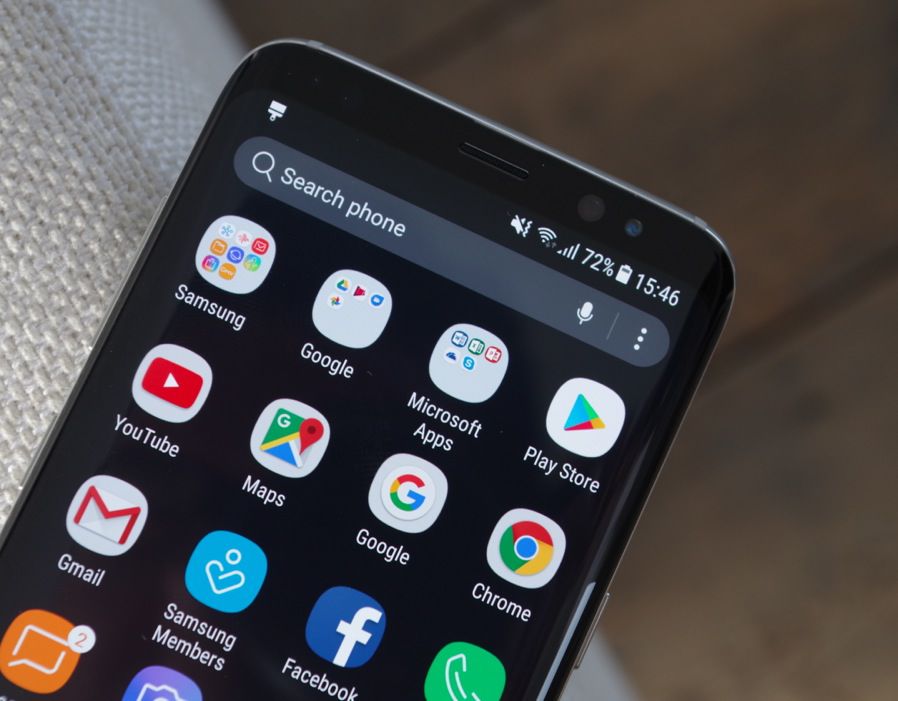 Google tried to address the problem head-on in Android 8.0 Oreo with a feature called Project Treble.

This separated the updates to Android issued by Google from the work that hardware partners do to ensure Android works with their latest chipsets.

Treble allows OEMs like Samsung and Motorola to issue updates to the Android operating system without waiting on a chip partner, like Qualcomm, to send along any software updates, too.

For example, the Android Oreo update for Galaxy S8s does not support Project Treble.

OnePlus has also confirmed that none of its current line-up, including the OnePlus 3, 3T and the OnePlus 5, 5T will support Project Treble – even after they’re updated to Android Oreo.

That means things are unlikely to speed-up for these phone owners in the future, which could be painful as more details about the forthcoming software features for Android P start to appear online.

But things could get better.

While Galaxy S9 owners are unlikely to see the benefits for a little while (Android P won’t launch until after the Google IO developer conference on May 8th) it could result in much faster updates in the future.

Google’s Android One initiative is another play from the Californian technology company to combat fragmentation in its ecosystem. 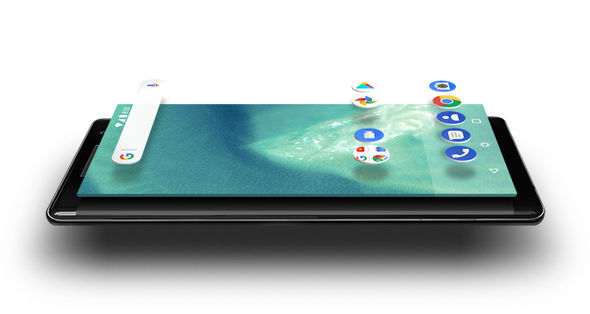 OEMs that sign-up to the Android One scheme cannot ship a heavily skinned version of the operating system packed with bloatware apps.

Instead, Google promises that Android One hardware will run the “purest form of Android”.

The lack of customisation from the OEMs allows Google to push-out regular updates to Android One smartphones, like it does with its own Nexus and Pixel-branded hardware.

As a result, any Android One smartphone is guaranteed to receive at least two years of operating system upgrades to the latest version of Android.

Google says that this “means access to the latest innovations and a phone that always runs as smoothly as the day you bought it.”

The US company also claims Android One phones are among the most secure, since they all get regular security software updates and come with Google Play Protect built in.

Nokia recently announced a slew of new flagship smartphones, including the dual-curved Nokia 8 Sirocco, which are included in the Android One scheme. 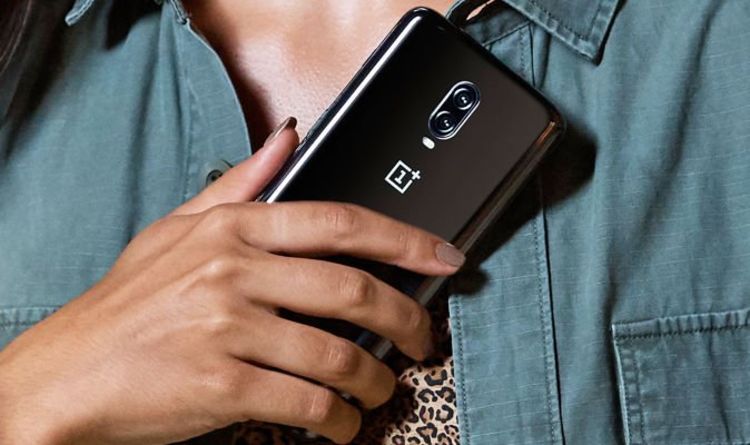 OnePlus 6T debuted back in October and was certainly an iterative improvement for Android fans. That is because the handset retained largely […] 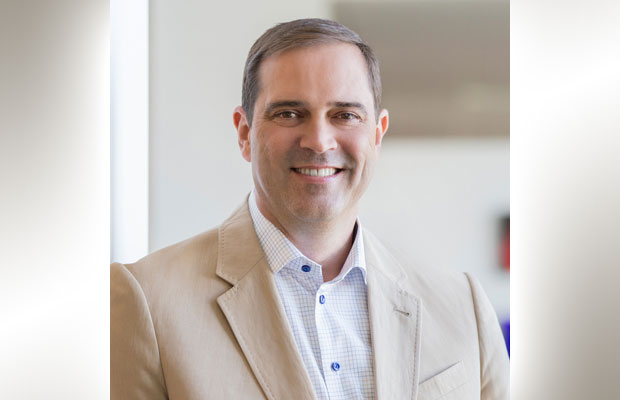 Cisco Live was last week, and this was their first large scale virtual event. What made this event very different from the […] 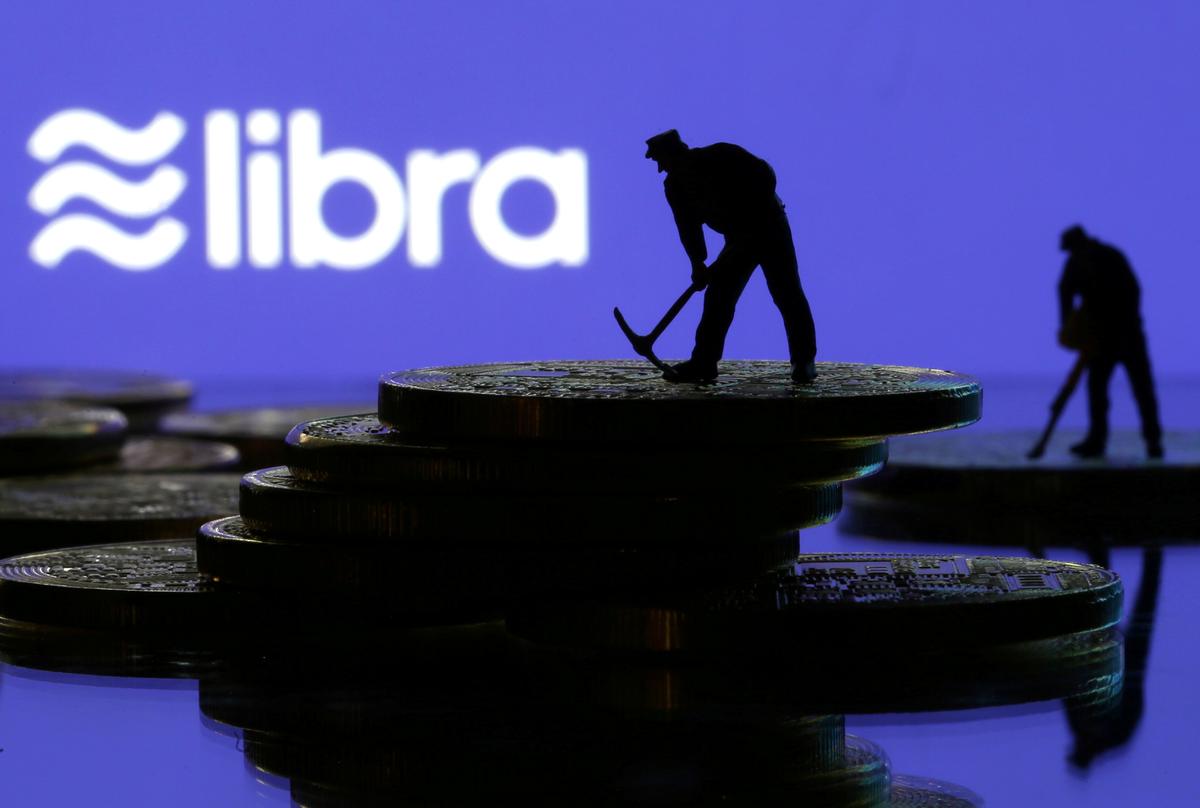 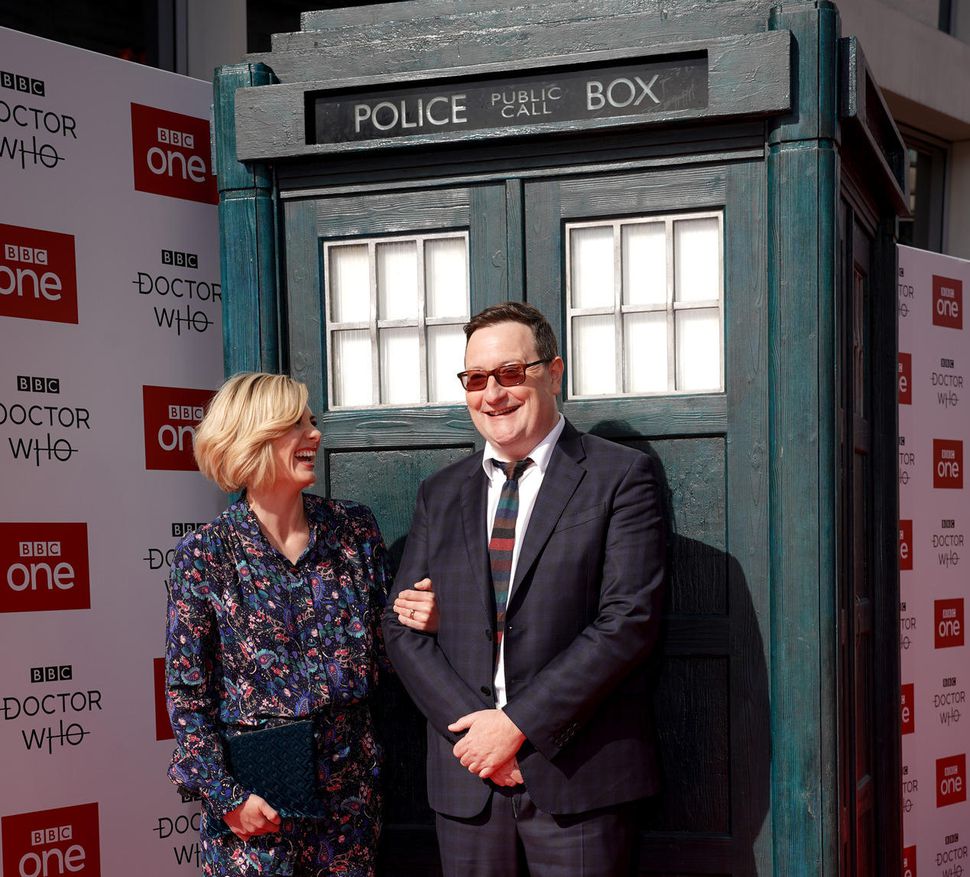 Season 11 of Doctor Who is full of new faces in new places. Brand new showrunner Chris Chibnall is in charge, while […]