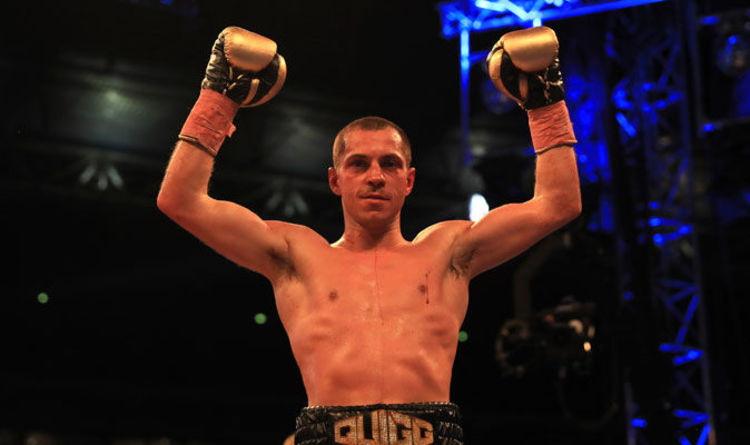 Quigg was hoping to be the first man to beat Valdez and end his 23-0 winning run at the StubHub Centre in California this evening.

However, the Bury-born boxer has weighed in 2.8lbs over the featherweight limit at the weigh-in on Friday.

The fight in the United States will still go ahead but the WBO belt is no longer on the line.

Quigg weighed in at 128.8lbs after failing to strip the vial few pounds over the week.

The 29-year-old has since apologised to his opponent and admitted his regret.

He said: “I’ve still got to try and figure out how this has happened. Yesterday I was only three pounds over but it just wouldn’t budge.

“I’ve tried everything and I apologise to Oscar and his team.

“I’m so diligent and precise and everything was on track, but my body has frozen and won’t let go of any more weight.

“I’m at a loss to explain why this has happened.”

Meanwhile, Quigg’s promoter Eddie Hearn said: “Obviously it’s disappointing that the title is not on the line for Scott but victory still puts him in the driving seat in the featherweight division.

“Anyone in boxing knows that Scott Quigg is the most disciplined and dedicated fighter out there.

“The guy has a diary of everything he’s ever eaten and every workout he’s had in his entire career.

“The ultimate responsibility lies with the fighter but when the process becomes dangerous enough is enough.

“We made the decision not to continue so Scott can be fit and healthy for a war against Valdez.”

At the end of a week when Ole Gunnar Solskjær talked up the strides Manchester United have of late, a first defeat […] 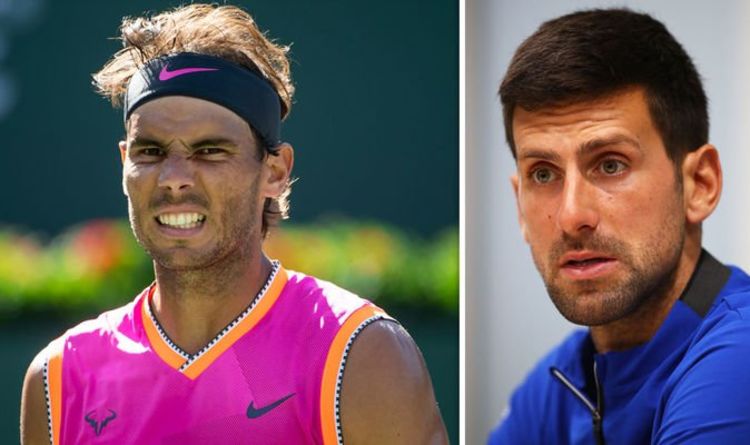 Novak Djokovic will go into the French Open amongst the favourites after winning three Grand Slam titles in a row. The Serbian […] 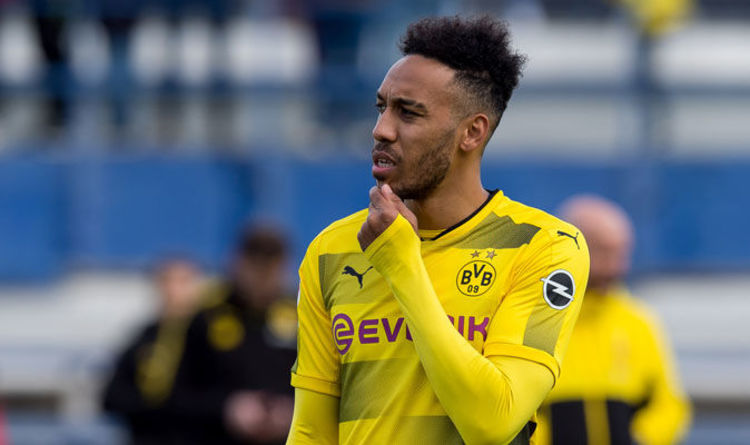 Transfer news live updates: all the latest gossip and rumours from across Europe Wednesday January 24 Can to Juventus 06.00: Emre Can […]