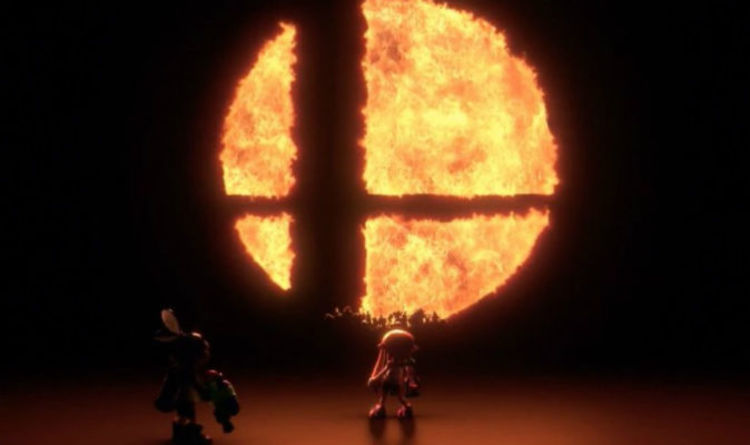 The reveal came right at the end of today Nintendo Direct event, and was revealed through a rather unusual tease.

Coming straight after a lengthy Splatoon 2 announcement, the ending saw the official Super Smash icon blaze in the background.

No specific release date was revealed, only that it will be falling in 2018.

More news looks set to be revealed at E3 2018, which every Nintendo Switch fans will be eager to see.

Super Smash Bros on Nintendo Switch will likely include all the old favourites, as well as new characters from Nintendo current crop of games. 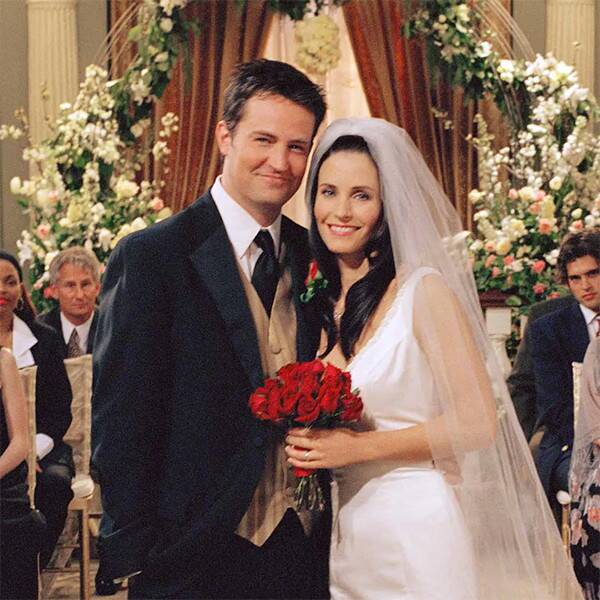 The one where Monica and Chandler reunite will always be one of our favorites. Late on Thursday, Friends alum Courteney Cox took […] 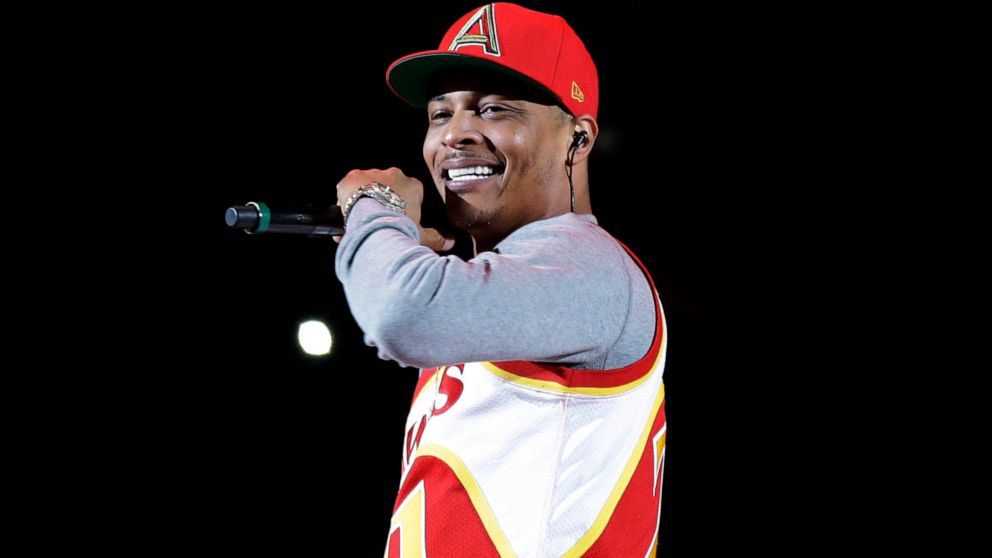 New York could ban intrusive tests aimed at determining virginity in response to the controversial remarks made recently by the rapper T.I. […] 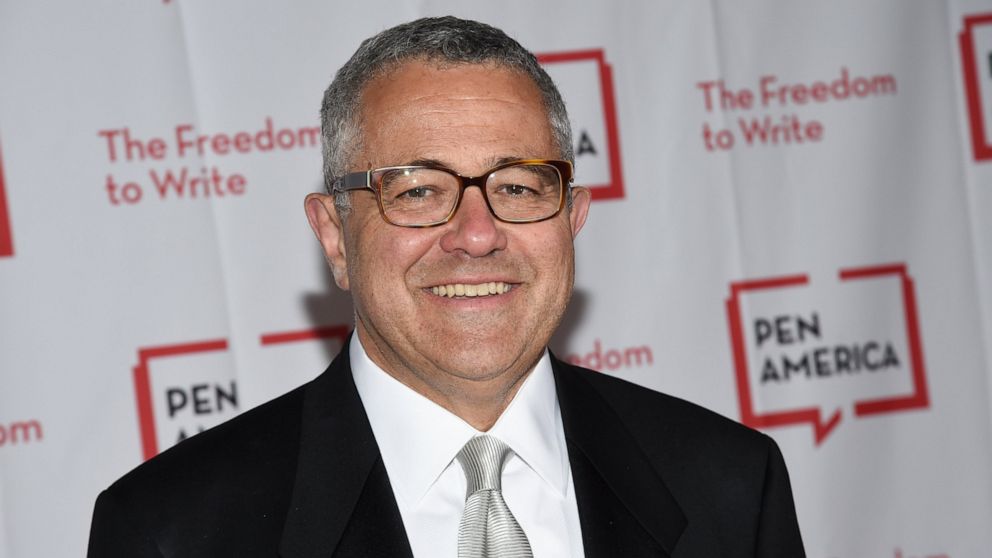 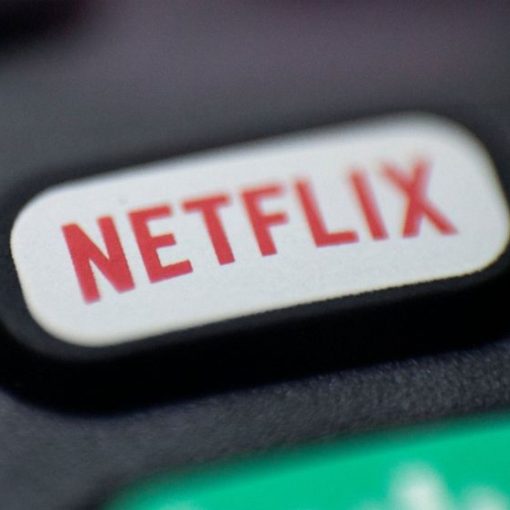