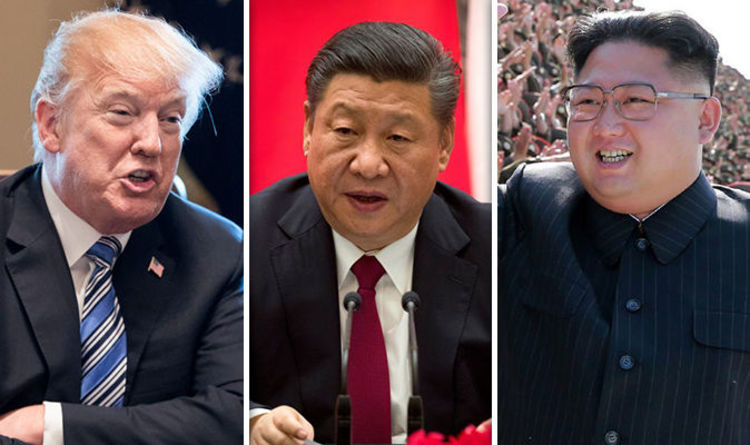 President Donald Trump shocked the globe when he said that he would meet with the North Korean dictator Kim Jong-un.

Chinese president Xi Jinping announced he supported the meeting, that is set to go ahead before May, in a phone call with Mr Trump.

Lisa Collins, a fellow with the Korea Chair at the Center for Strategic and International Studies, warned China would demand to be involved in future negotiations between the pair.

She told Bloomberg: “Publicly China is supportive of dialogue, that is a stance that they have had in the past and the foreign ministry has said as much in the last day.

“I think the Chinese are always suspect and sceptical about direct talks between the United States and North Korea because they are a little bit wary or concerned that the United States may try and cut them out of any deal that involves the security of the Korean peninsula and long-term unification of the two Koreas.

“So the Chinese are on the one hand supportive but on the other hand they will want to be involved in any long-term discussions in the future.”

The state-run news agency said Mr Xi told Mr Trump he hopes all sides can show goodwill and avoid doing anything that may affect or interfere with the improving situation on the Korean peninsula. And he also said he hoped China and the US would continue to work together economically.

China is North Korea’s largest trading partners and one of their closest allies.

It comes after The White House announced President Trump will meet with North Korean leader Kim Jong-un after South Korean official Chung Eui-yong declared that Pyongyang had written to the President.

US Secretary of State Rex Tillerson said the talks between Mr Trump and Kim would take “some weeks” to arrange.

Mr Trump revealed that the meeting between himself and the despot leader is “being planned”. He tweeted: “Kim Jong-un talked about denuclearisation with the South Korean Representatives, not just a freeze. Also, no missile testing by North Korea during this period of time.

“Great progress being made but sanctions will remain until an agreement is reached. Meeting being planned!”

Experts are sceptical that Kim Jong-un will be willing to give up his nuclear weapons after the country has spent 40-years developing them.

North Korea made several promises to disarm in the past and has backtracked every time, leaving experts doubtful over whether it will also break the new commitments.

President Trump has previously branded Kim Jong-un as “little rocket man” and threatened “fire and fury” and to “totally destroy” North Korea if the country ever attacked the US or one of its allies, sparking World War 3 fears. 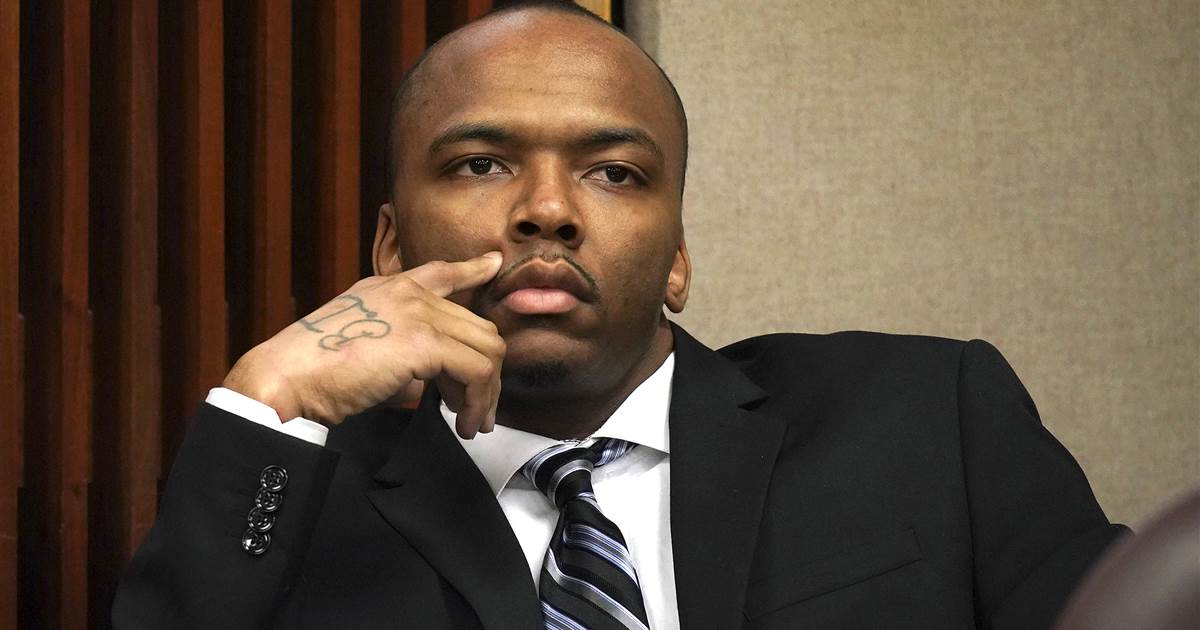 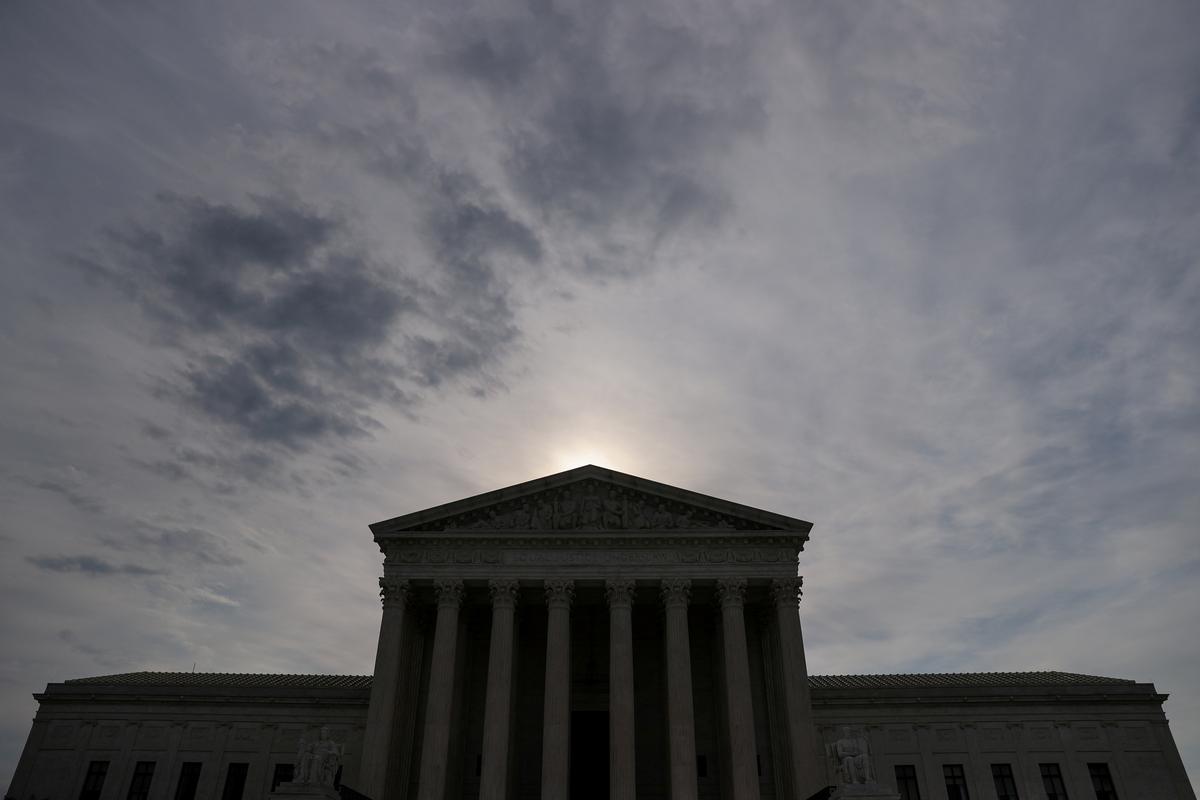 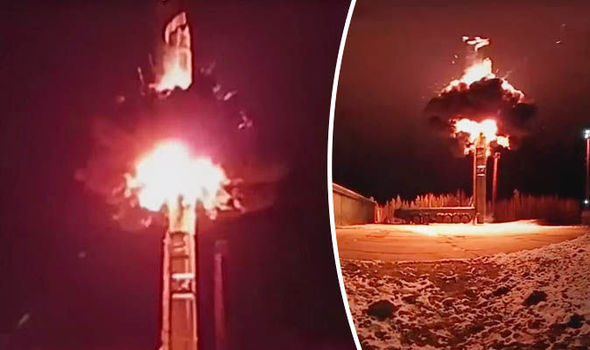 The dramatic panoramic video was shot from just 50metres away as the intercontinental ballistic missile (ICBM) was shot from a mobile launcher. […] 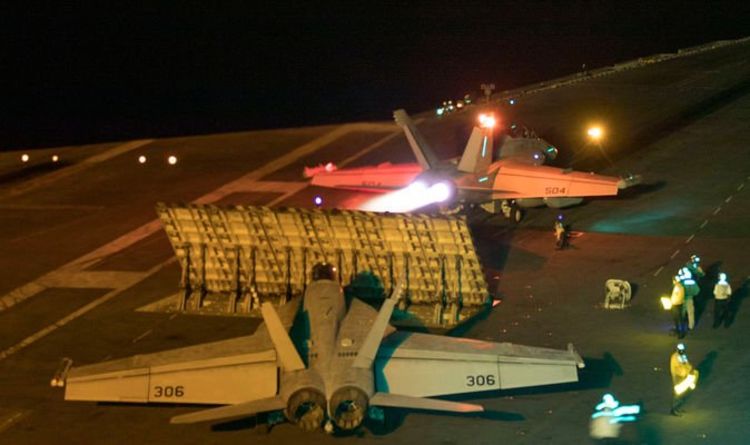