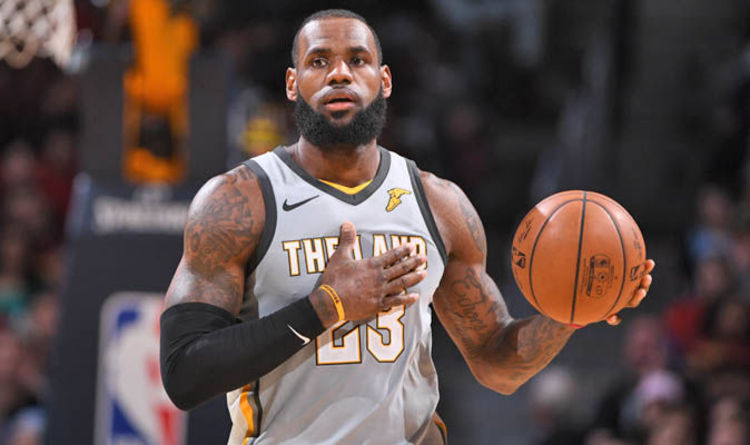 The 33-year-old will become the most coveted free agent in the summer with teams up and down the league hoping he chooses to join them.

James is once again proving why he is widely regarded as one of the greatest NBA players of all time this season, averaging 27 points, 9 assists and 8.4 rebounds per game.

His decision in the summer is said to largely depend on how his Cleveland Cavaliers side do in the playoffs.

It was back in 2010 when James-fever hit breaking point as he announced he was leaving Cleveland to move to the Miami Heat where he won two NBA titles.

The four-time MVP winner returned to the Cavaliers with the intention of winning a title in his hometown, a feat he achieved back in 2016.

And despite a trade deadline revamp of the Cavaliers squad, rumours have suggested James will once again leave Ohio.

Cleveland still have a chance of convincing James to remain at the Quicken Loans Arena, but there are three other teams he is interested in joining.

That’s according to The Ringer’s Kevin O’Connor, who claims James is considering the Houston Rockets, Philadelphia 76ers and Los Angeles Lakers.

James has a home in Los Angeles and it was reported prior to this season that it is extremely likely he moves to the Lakers.

However, Philadelphia and Houston have now entered the race and James could be tempted by the potential those two teams would have in helping win another championship. 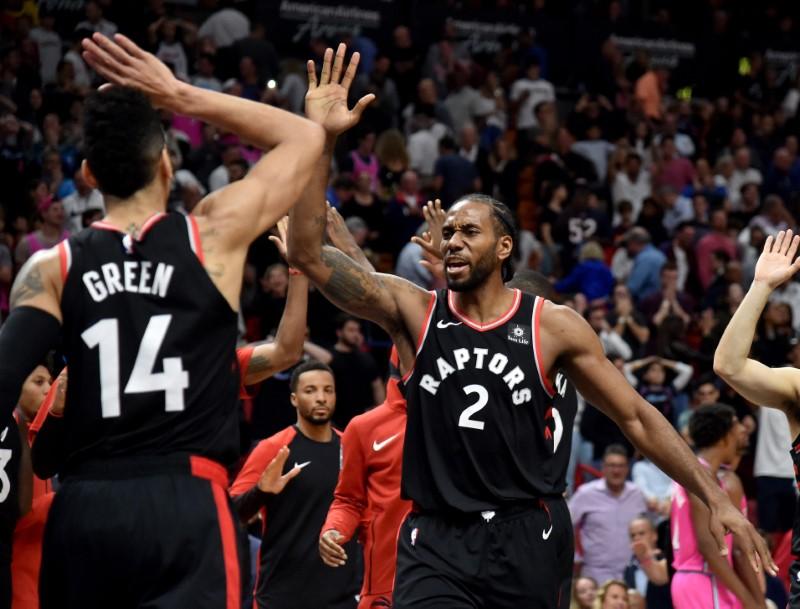 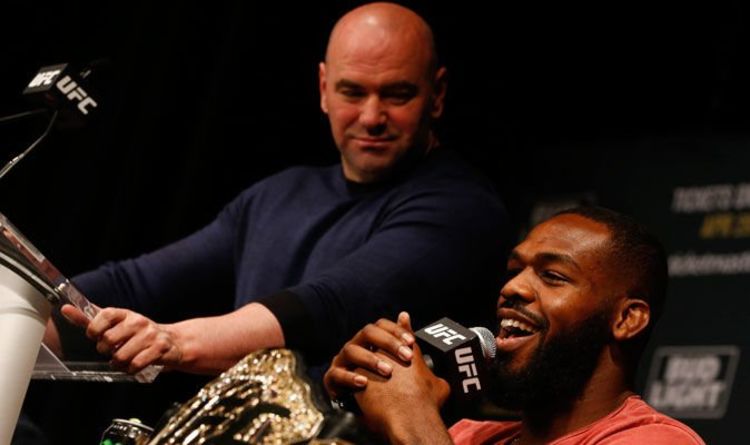 Hansen makes seven changes to his semi-final team – and it’s not just the coaches signing off from All Blacks’ rugby today. […]

MELBOURNE (Reuters) – The Stawell Gift, Australia’s oldest and richest handicap footrace, has been cancelled for the first time since 1945 because […]