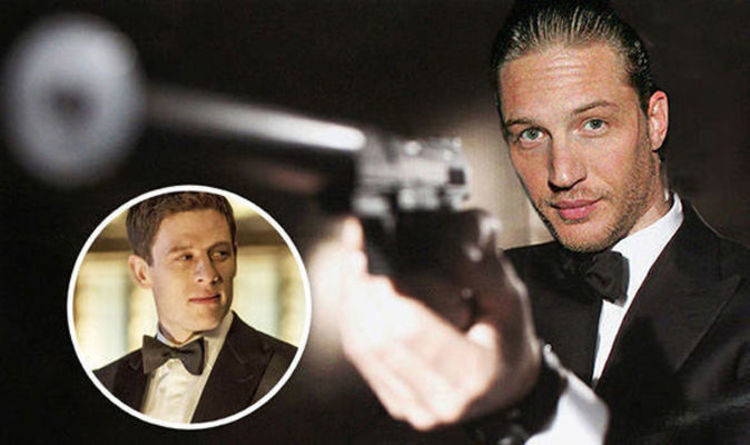 The two stars have been neck and neck for the last few weeks, with Norton having a slight lead at the bookies in the latter half of February.

But now Hardy has taken a strong lead over the McMafia actor to be the next James Bond.

Coral Bookmakers have the Dunkirk star at 3-1, while Norton is behind with 7-2.

Just behind them is Jack Huston at 6-1 and Idris Elba and Aidan Turner at 8-1.

Daniel Craig, 50, is set to shoot his fifth and final Bond film later this year.

Bella and Gigi Hadid Twin on the Runway in Matching Dresses

Report: Hank Azaria to quit voicing Apu on 'The Simpsons'

John Lennon: May Pang sets record straight on her AFFAIR with The Beatles star