After the Trump administration filed suit against California over three of its “sanctuary state” laws, Attorney General Jeff Sessions gave a speech in Sacramento on Wednesday, saying, “California, we have a problem.”

“A series of actions and events has occurred that directly and adversely impact the work of our federal officers,” Sessions said in his speech to a group of several hundred law enforcement officers. Singling out Oakland Mayor Libby Schaaf for tipping off undocumented immigrants about upcoming ICE raids in and around the sanctuary city, Sessions said, “A refusal to apprehend and deport those, especially the criminal element, effectively rejects all immigration law and creates an open-borders system. Open borders is a radical, irrational idea that cannot be accepted.”

“I understand that we have a wide variety of political opinions out there on immigration,” Sessions continued in his Sacramento speech. “But the law is in the books, and its purpose is clear. There is no nullification. There is no secession. Federal law is ‘the supreme law of the land.’”

California Governor Jerry Brown denounced Sessions on Wednesday, saying in a press conference, “This is really unprecedented for the chief law enforcement officer of the United States to come out to California and act more like Fox News than a law enforcement officer … This is basically going to war against the state of California, the engine of the American economy. It’s not wise, it’s not right, and it will not stand.”

Sessions’ visit to Sacramento drew protesters out in great number on Wednesday, congregating outside the hotel where Sessions was speaking to show their opposition to the lawsuit and support for immigrants. 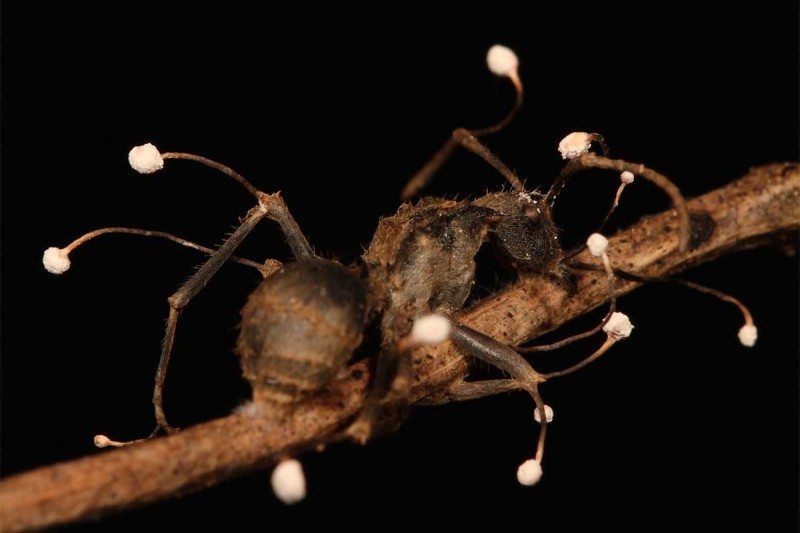 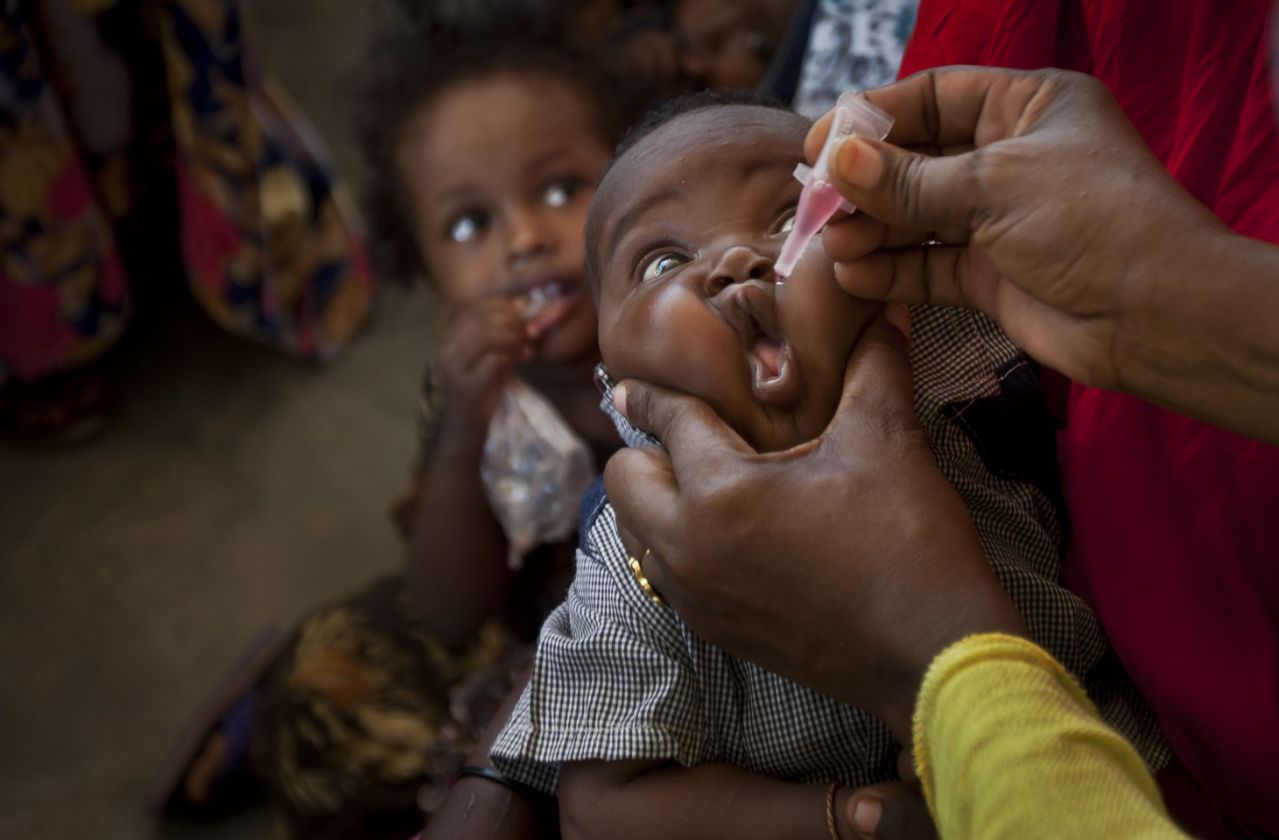 From the beginning, the women were determined to be disruptive. There sat Brett Kavanaugh, looking every bit the world’s most decent man, […]