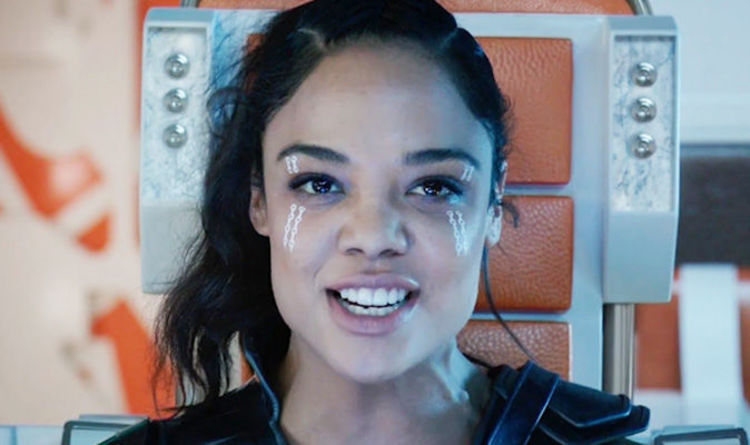 Just weeks to go and the world (and possibly the galaxy) is breathlessly waiting for Thanos to hitteh big screen in all his terrible glory.

Fans already know that it will be bad for their favourite superheroes.

The filmmakers have warned that some classic and beloved characters could “pay the utimate price” but Thor Ragnarok’s Valkyrie has a new angle on the upcoming mash-up, smack-down spectacular.

She said: “I’ve always felt the strength of the Marvel films is not just the action sequences, which of course we love, but really dynamically the action that happens between characters.

She was also asked to give fans a hint of how they will feel as the credits roll on Infinity War.

Thompson added: “Galvanised! The thing is, way before I was ever in the Marvel Cinematic Universe or before I ever dreamed that I would be, their characters are in epic proportion. These superheroes, these godlike characters are also incredibly human.

“I love collaborating with Marvel they are so open… Meanwhile they just have the best ideas so I’m happy with wherever the road takes me. I trust them immensely.”

AVENGERS INFINITY WAR IS OUT WORLDWIDE ON APRIL 27 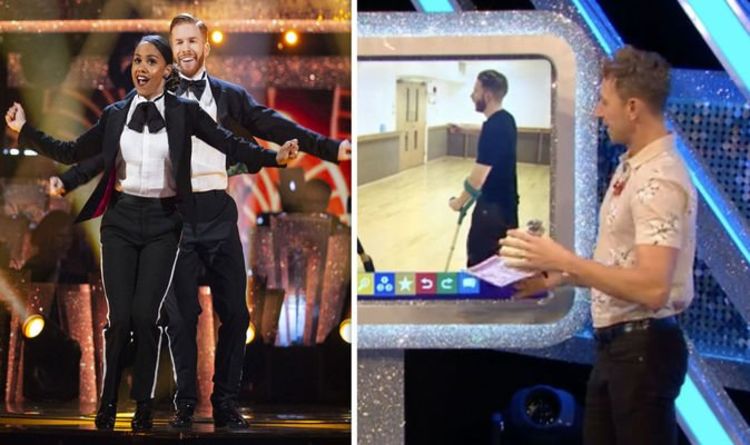 “I’m gutted,” Will said. “I was loving every single second of it.” “Everything’s happened so fast, I’m shocked. I’ve had the time […] 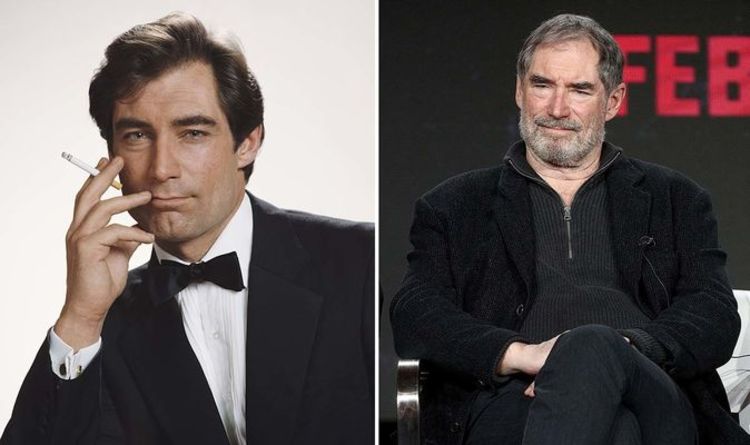 Dalton was contracted for three Bond movies, with the next set to release in 1991, but a legal dispute between EON Productions […] Sir Tom spoke about the incident himself on American TV, saying: “She beat me up physically one night. “I said, ‘Look, I’m […] 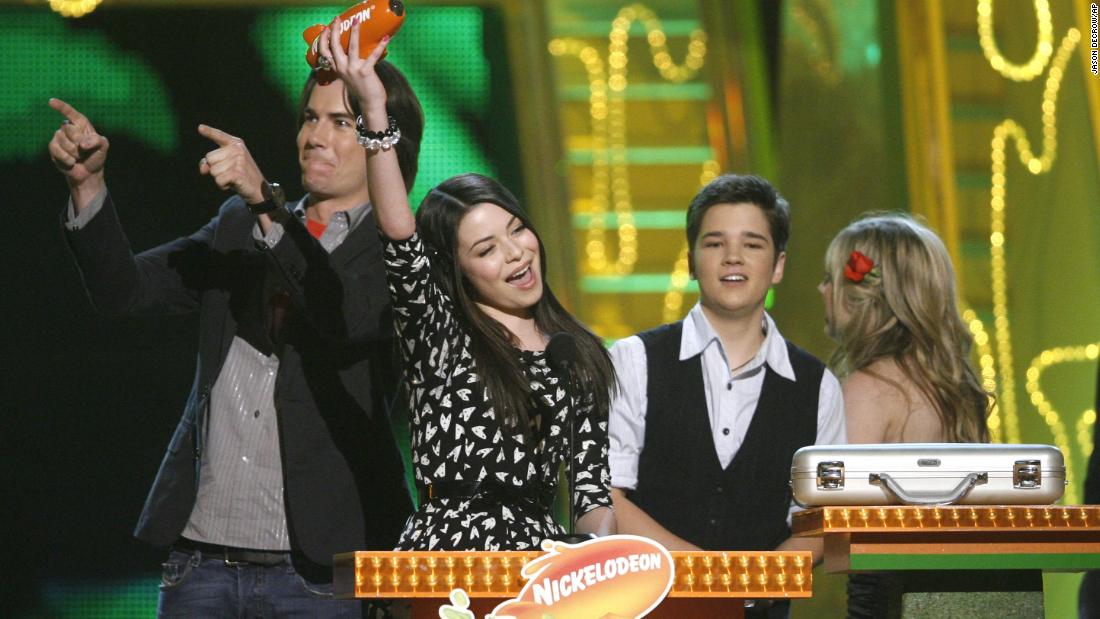 A new version of the show will feature its original stars, Miranda Cosgrove, Jerry Trainor and Nathan Kress. The original series, about […]