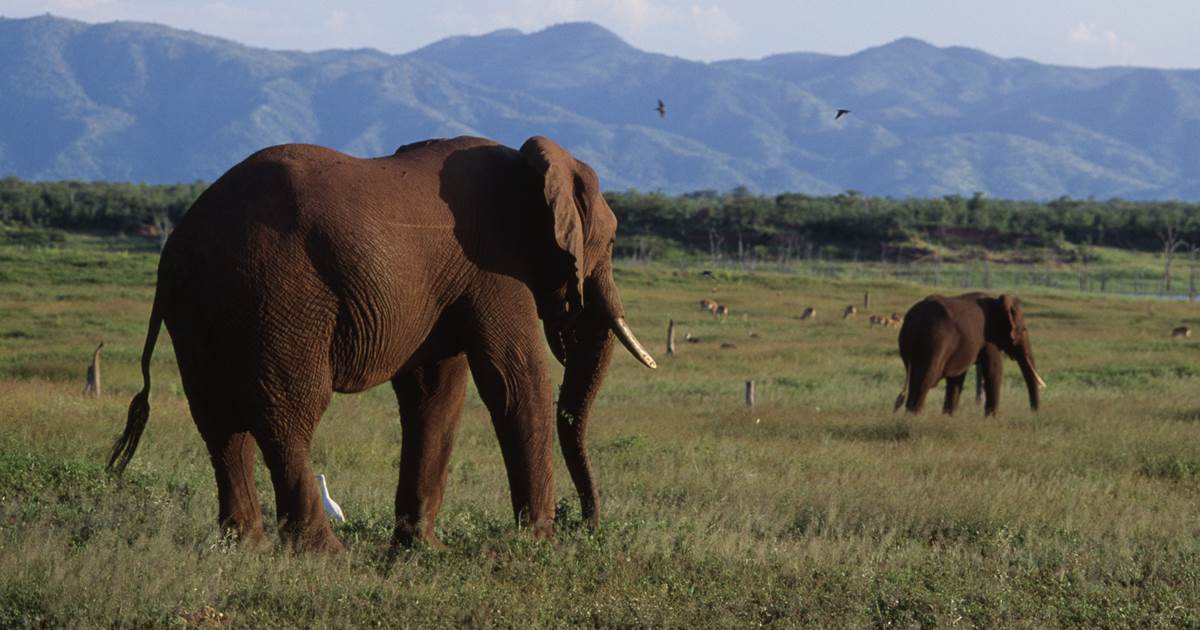 The U.S. Fish and Wildlife Service said it will now consider all permits for importing trophies of animals from African nations on a “case-by-case” basis, months after the president called elephant hunting “a horror show” and suggested he would keep the ban in place.

In a formal memo, quietly issued late last week and later disclosed in a court filing Friday, the agency said it will withdraw earlier agency rulings related to importing trophies of dead elephants from South Africa, Tanzania, Zambia, Botswana and Namibia, as well as those related to importing trophies of dead lions and bonteboks from South Africa.

The agency said in the memo it was revoking numerous nationwide “enhancement findings,” which placed certain restrictions on the practice, because those findings were “no longer effective” for making individual permit decisions for trophy imports of dead animals on the endangered species list. However, it also noted that it could still consider the information cited in those findings when reviewing applications in the future.

The Fish and Wildlife Service initially announced in November it had lifted the ban implemented under the Obama administration on importing trophies of dead elephants from Zimbabwe and Zambia into the U.S. But Trump quickly stepped in and suspended the decision after it was assailed by conservation and animal rights groups. The president, whose two older sons hunt, later called the practice “terrible” and a “horror show.”

Big-game trophy decision will be announced next week but will be very hard pressed to change my mind that this horror show in any way helps conservation of Elephants or any other animal.

The Trump administration acted after an appeals court ruled in December that the Obama administration did not follow proper procedures in issuing the original ban.

Jimmiel Mandima, who works for the African Wildlife Foundation, a nonprofit conservation organization, told NBC News that he does not see this new process as lifting the ban entirely, but rather taking into account the differences among African nations regarding trophy hunting.

“My assumption is the recognition of the different circumstances under which the hunting would take place,” he said.

However, he said the agency has not been transparent and there are still lingering questions from the conservation community.

“The confusion is not helpful,” he said. “We need more information about the criteria that’s going to be used, we don’t know that yet. … It has not been shared, which is, therefore, confusing to us.”

An agency spokesperson declined to give specifics about the next steps, citing ongoing litigation, but did say, “The president has been very clear in the direction that his administration will go.” 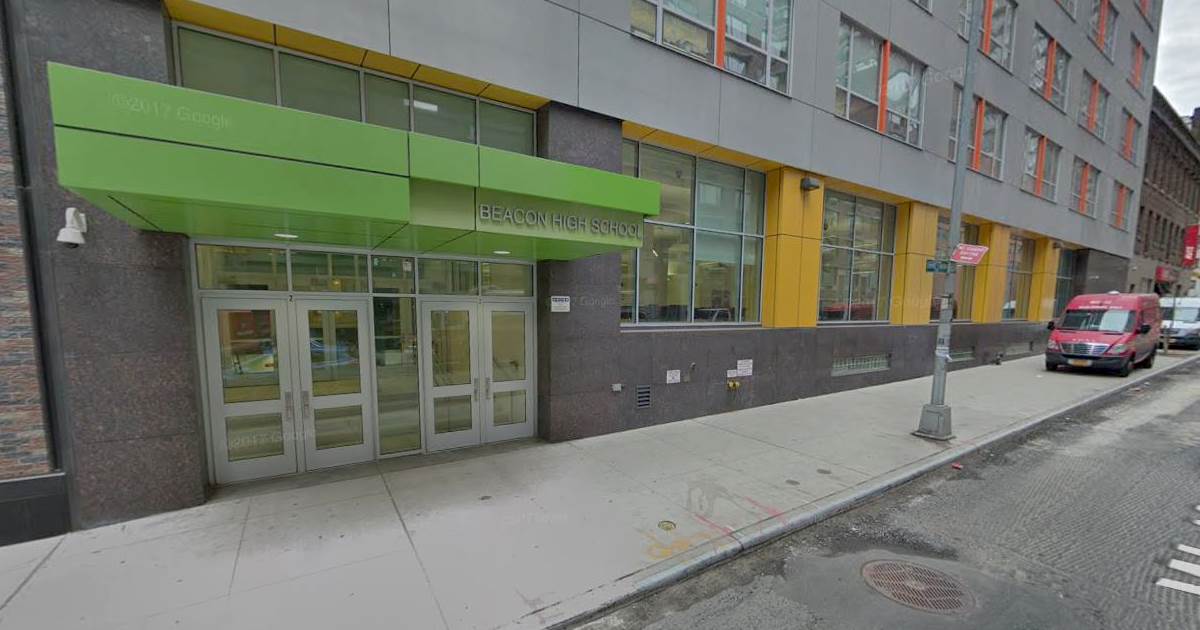 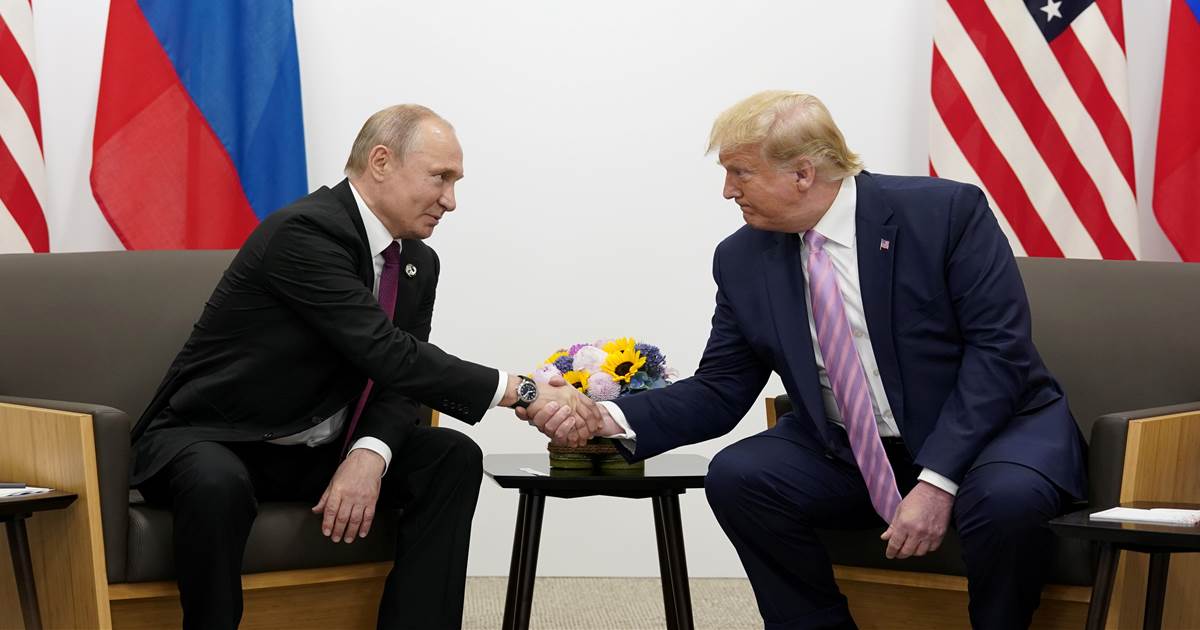 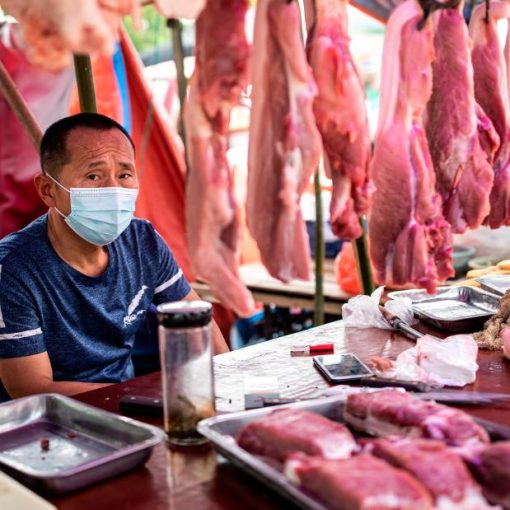 In one, scientists from around the world used mapping tools and social media reports to do a spatial and environmental analysis. They […] 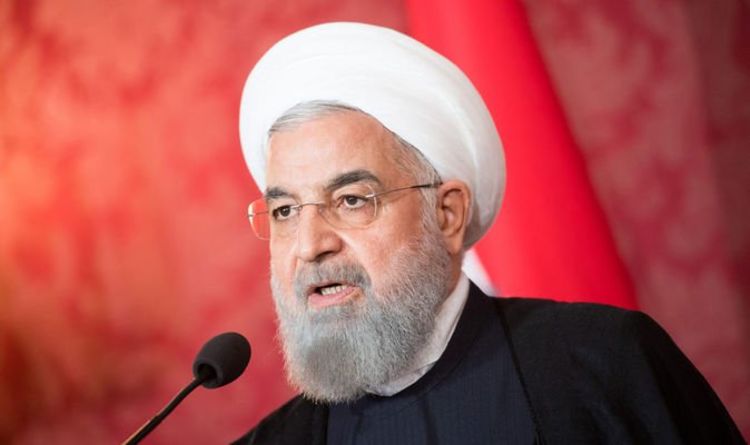