The original Mission E concept was revealed three years ago at the Frankfurt auto show and now Porsche is giving us a glimpse of a potential extension to its electric vehicle line at the 2018 Geneva Motor Show. The Cross Turismo concept according to Michael Mauer, Porsche’s vice president of design, is a new Mission E derivative offering a bit of rugged SUV character without being a traditional SUV.

To accomplish that, designers gave the Cross Turismo a slightly higher ride height, nubby Pirelli tires, some wheel arch cladding and fog lamps implemented into the hood for additional lighting when venturing off pavement. Like gas-powered Porsches, the headlamp shape serves as the design element giving the concept its own look and signifies that it is an E car. It also doubles as an air intake.

Traditional Porsche design traits are found on the tall wagon/crossover such as a flat hood and raised front fenders, but with aerodynamics playing such an important part in electric vehicles, the front fenders aren’t as pronounced. Strong rear shoulders remain, while sportier touches like the 20-inch center lock wheels hint that the Cross Turismo should indeed handle like a proper Porsche.

For the four-passenger interior, Porsche adopts a minimalist approach. An 11-inch center screen displays infotainment information, while an additional 11-inch screen sitting in front of the passenger controls infotainment. It can also control the drone sitting in the concept’s cargo area. To further declutter the cabin, climate controls are implemented into another screen on the raised center console.

As for tech, the Geneva auto show concept features a head-up display, the ability to preload destinations into the navigation system through a mobile app and a wireless charging pad. There’s also a driver display consisting of three round instruments screens with eye tracking that will bring the particular display the driver is focusing on to the foreground and move others to the background.

Mechanically, the concept boasts a two motor drivetrain producing approximately 590 horsepower that puts power to the ground through an all-wheel drive system with torque vectoring for each individual wheel. Porsche says 60 mph happens in less than 3.5 seconds and 124 mph in under 12 seconds.

As previously announced, Porsche’s electric vehicles have a working voltage of 800 volts enabling the concept to travel roughly 248 miles on a 15 minute charge. The vehicle can be charged using induction technology, on a charging dock or using the Porsche home energy management system.

To improve handling, the Cross Turismo gets a rear axle steering system and an air suspension system capable of raising ride height by nearly 2 inches for light off-roading.

Maybe the most important thing about the Geneva auto show concept is that it gives us a better idea of what’s in store for the production Mission E sedan that Porsche says will go on sale in 2019 to finally give the Tesla Model S a worthy competitor. While things like the carbon fiber-lined cargo area are definitely for extra flash and have little chance of making it into production, the Cross Turismo’s dimensions and basic interior layout are much closer to production specs compared to the original suicide door-wearing Mission E concept. 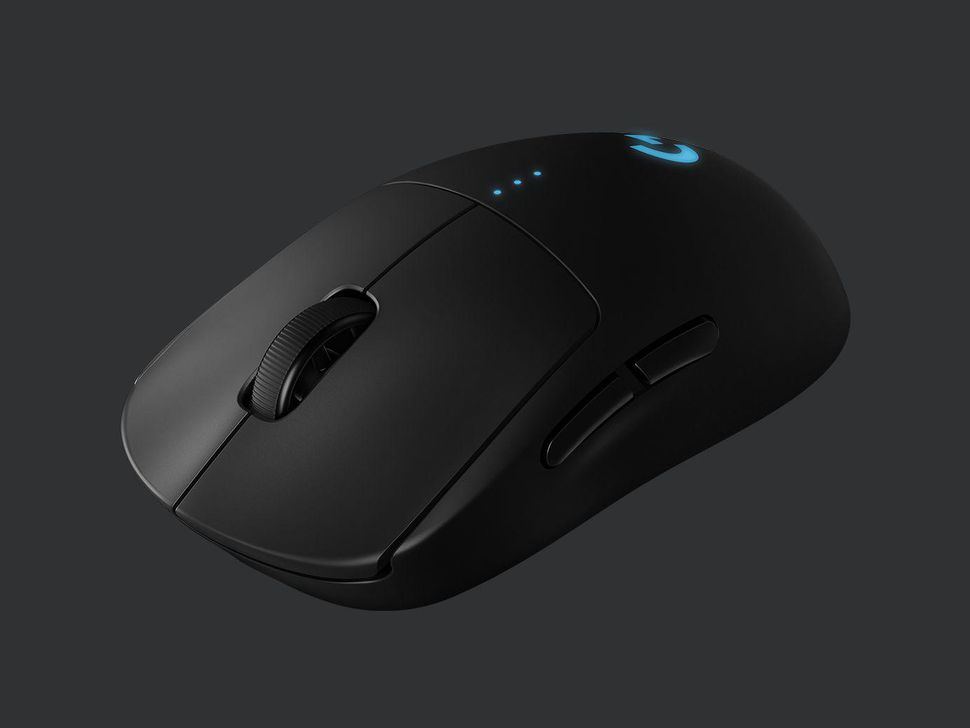 Logitech In 2013, I bought my first high-end wireless gaming mouse, and I’ve never looked back. I can’t stand the feeling of […] 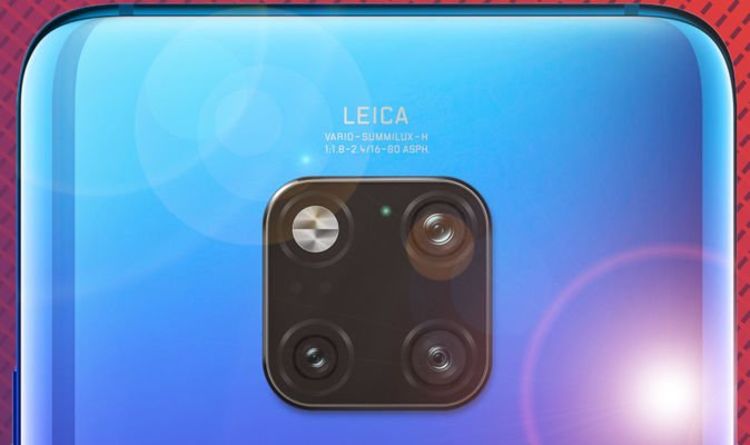 Mate 20 Pro launched back in October of 2018 and has remained one of the best smartphones on the market since. Huawei’s […] 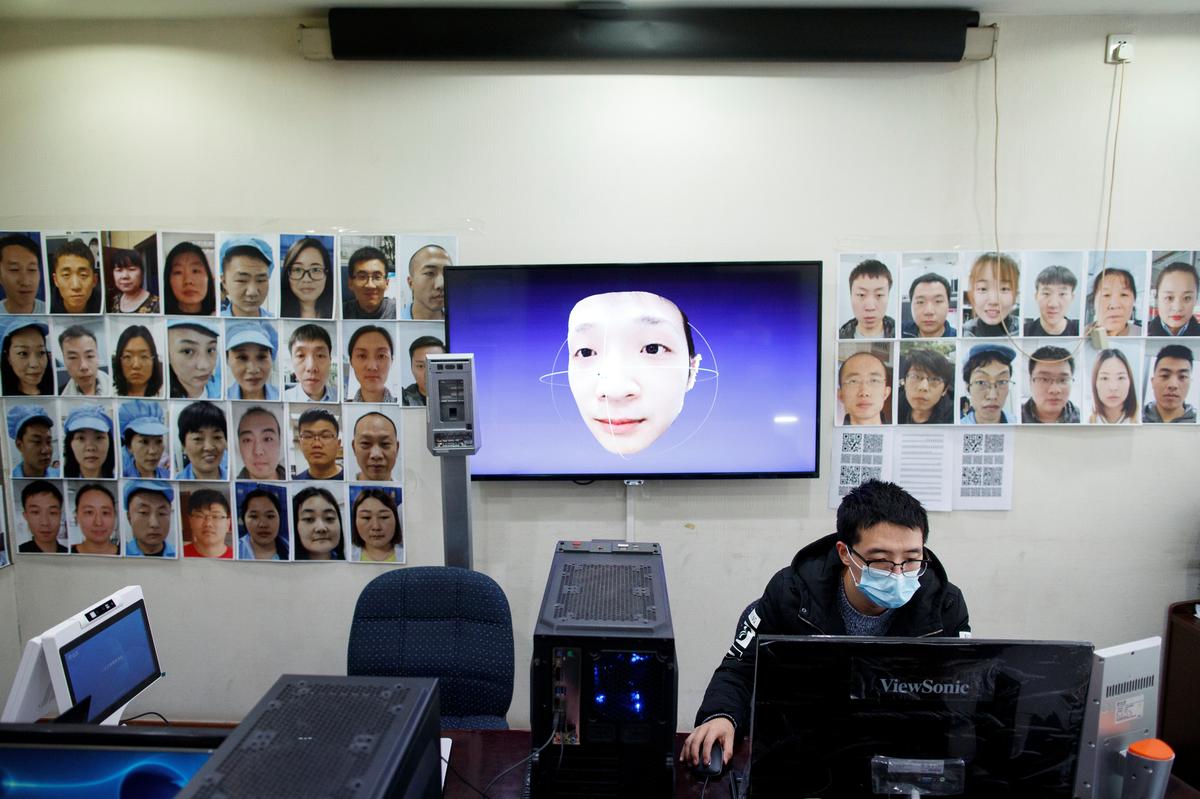 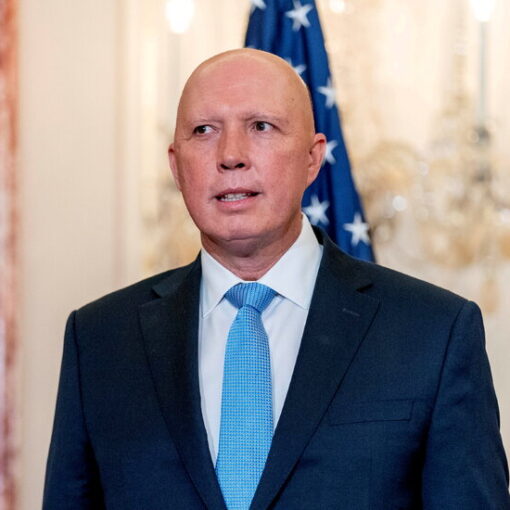 The case’s outcome was not unheard-of in a country with notoriously strict defamation laws, but it was unusual that the defendant was […]