Microsoft co-founder Paul Allen led a team of deep sea explorers to quite the discovery off the coast of Australia.

The Seattle billionaire’s team announced on Monday they’d found the wreckage of the USS Lexington, an American aircraft carrier from WWII sunk by the Japanese military.

Discovered lying dormant in the Coral Sea, over 500 miles off the coast of eastern Australia, the Lexington was discovered by Research Vessel (R/V) Petrel on March 4.

According to a post on Allen’s website, the Lexington, launched in 1925, was one of the first U.S. aircraft carriers built, but was originally meant as a battlecruiser. “Lady Lex,” as the vessel became known, was sunk carrying 35 aircraft.

“Lexington was on our priority list because she was one of the capital ships that was lost during WWII,” said Robert Kraft, director of subsea operations, in the post.

“We’ve been planning to locate the Lexington for about six months and it came together nicely.”

“Lady Lex” was reportedly part of the first carrier vs. carrier battle in history, the Battle of the Coral Sea in May 1942, and was recruited to curb Japanese advances on Australia and Papua New Guinea.

After surviving multiple torpedo hits, a secondary explosion within the Lexington called for crew and officers to abandon ship, and 2,770 people were rescued — apparently including the captain’s dog, Wags. 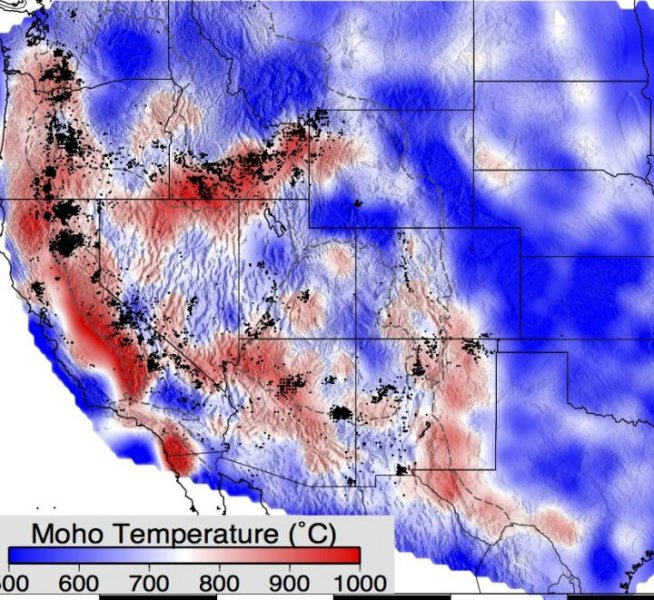 A research team has mapped the temperature and viscosity of earth’s lower crust for the first time. 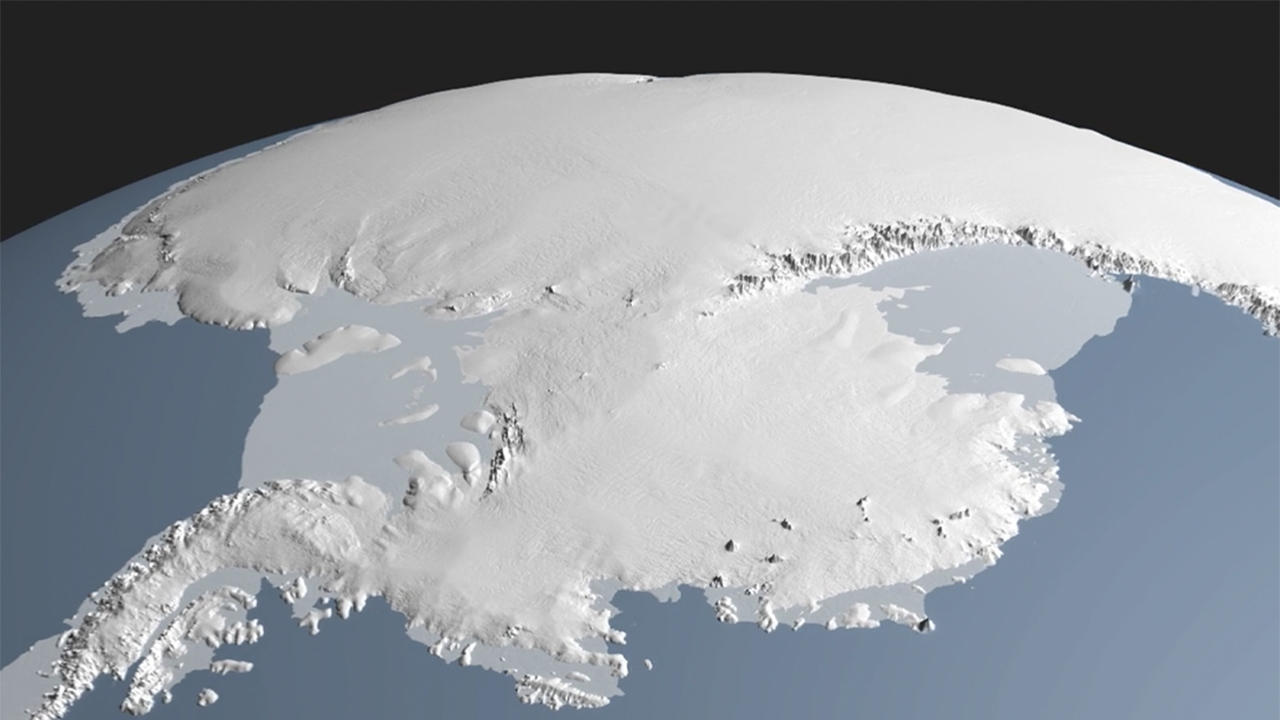 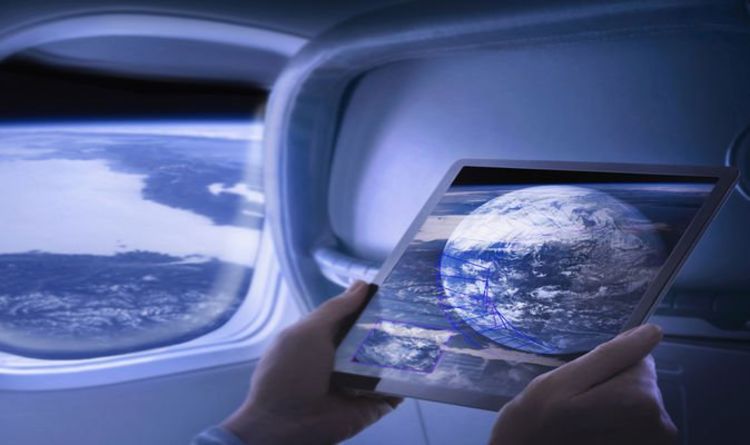 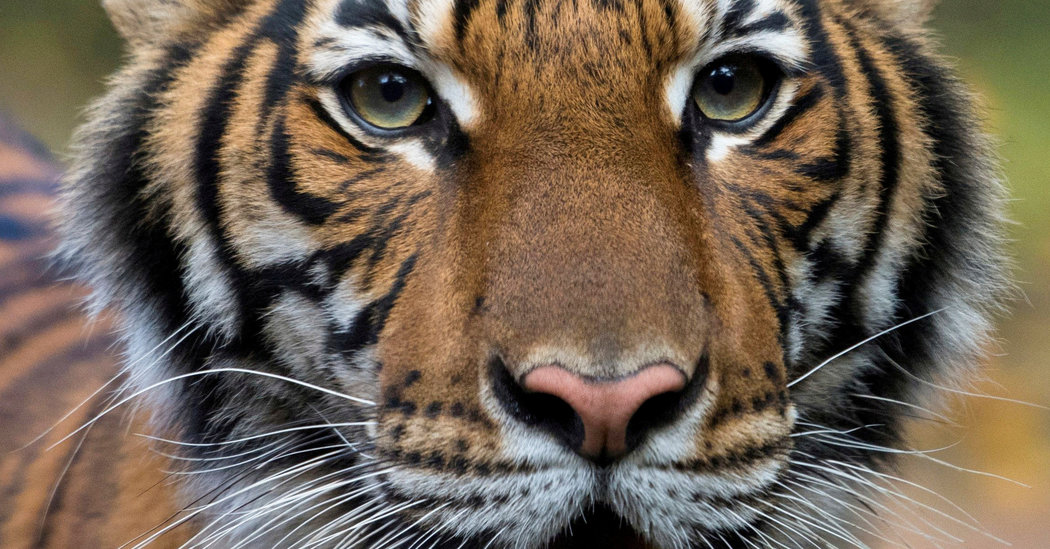 Scientists at various labs are looking at animal susceptibility, both in terms of pets and with an eye to what animals could […]