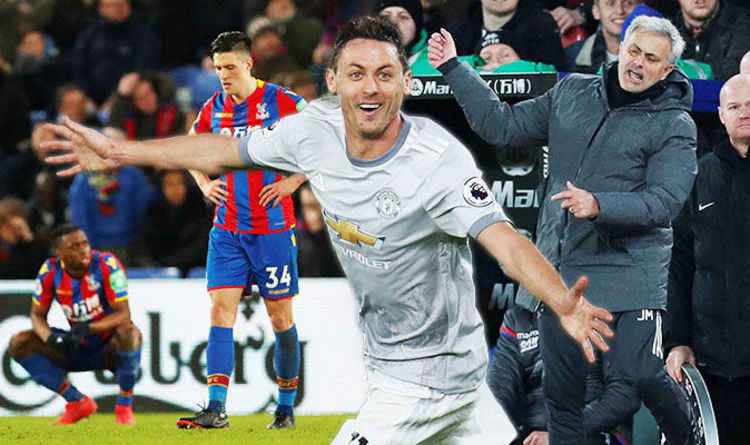 United leapfrogged Liverpool to move back into second place in the Premier League thanks to Nemanja Matic’s glorious 30-yard strike, which had completed the comeback following goals from Chris Smalling and Romelu Lukaku.

Palace had taken a 2-0 lead through Andros Townsend scored and Patrick van Aanholt and, despite the win for Manchester United, Mourinho said: “That disgraceful, childish second goal changed everything. But the players kept an amazing attitude.

“You always need that little bit of luck to win a match in the last few minutes. Sometimes the winner is the one who deserves the congratulations, but I think Crystal Palace manager Roy Hodgson did everything right.

“I cannot tell you half of the things I told my team at half-time, because there would be lots of bleeping. What I said was all about the tactical positioning.

“To come back from 2-0 down away from home against a team that is desperate for points, it gives us a great feeling.

“But it was a difficult match for me because my team made so many mistakes. We played very good quality football but we made so many defensive mistakes.”

Hodgson said: “At the moment, we are a little wounded, but our senior players are doing a fantastic job in holding the team together.

“We have a bench which is both inexperienced and isn’t going to make the team better, because the best team we have at the moment is the one playing.

“We’ve worked hard since we came to the club and we’ll continue to do so. We can only hope that the disappointment and frustration is not going to give the players the wrong message.

“Where we are in the table doesn’t enter my mind during the match. It would have been nice to have two more points but we still would have been very much in a relegation battle. It could well go down to the wire.” 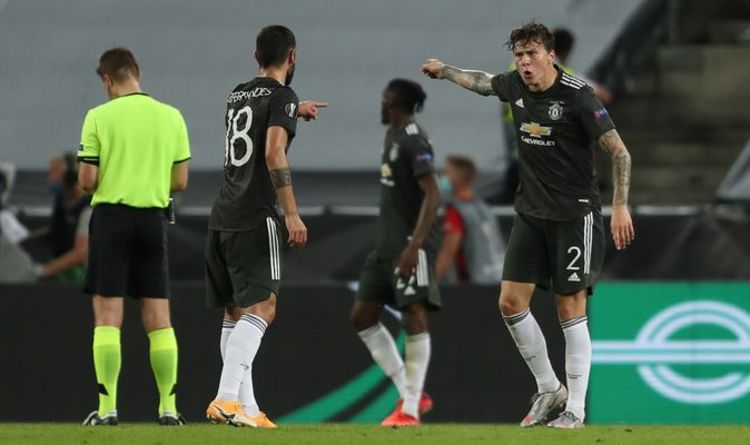 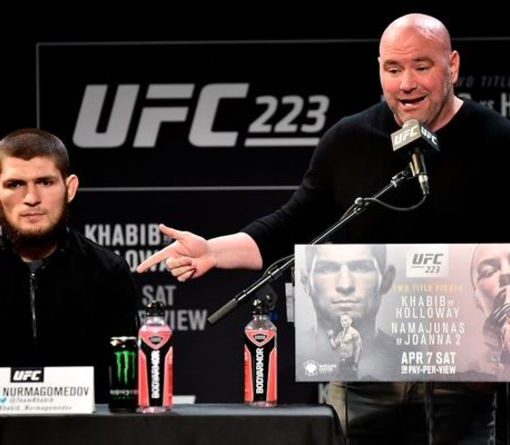 If Khabib remains retired, then the Poirier-McGregor contest would probably become for the lightweight title, while if White announces Khabib plans to […] 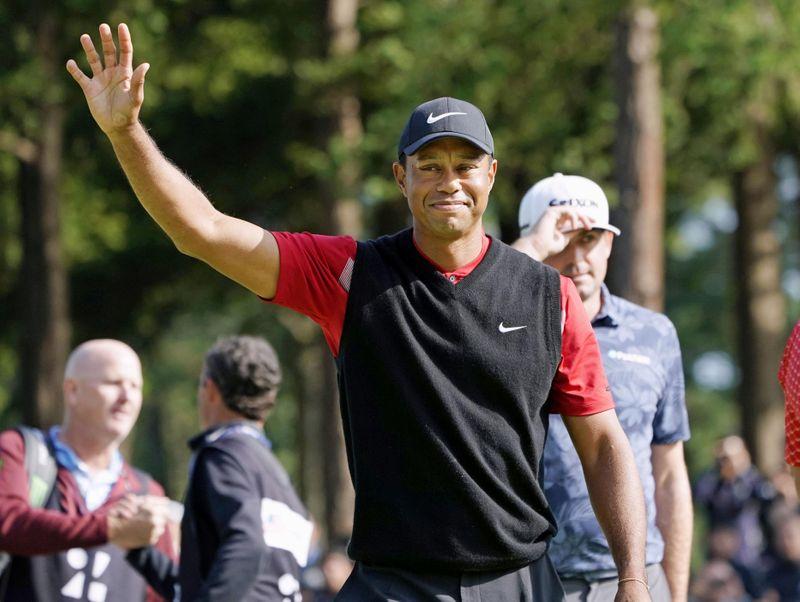 MELBOURNE (Reuters) – Factbox on the United States team for the 13th biennial Presidents Cup at Royal Melbourne from Dec. 12-15: FILE […]

A proposal to readmit Bury to League Two next season has been rejected by the English Football League 71 member clubs, the […]