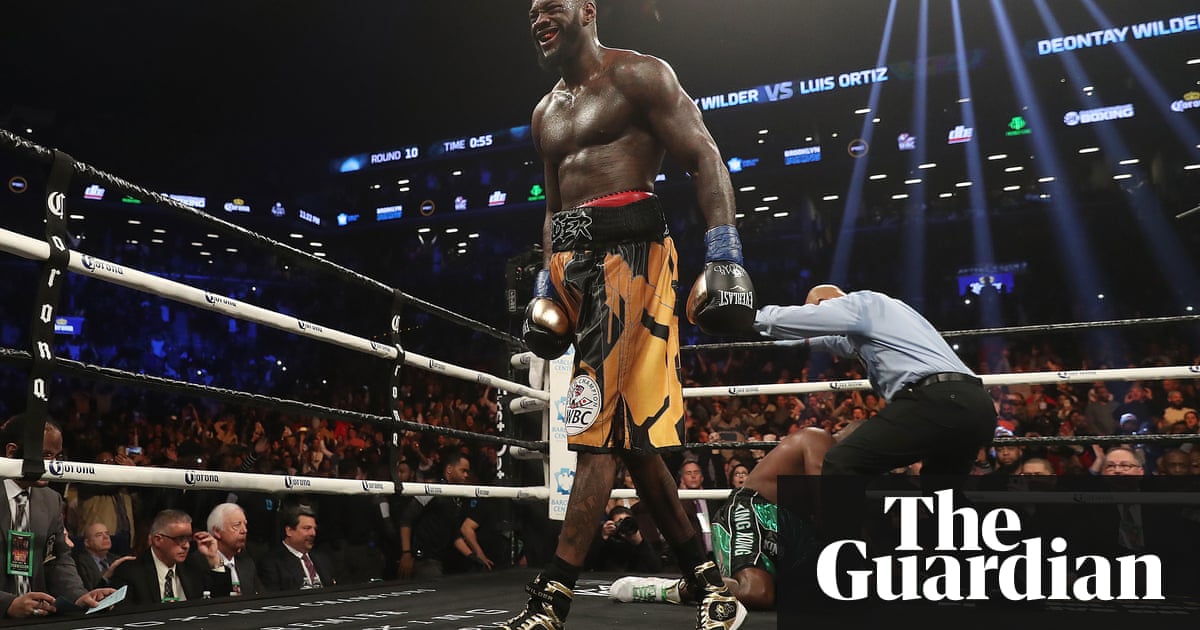 Deontay Wilder could hardly have done a better job of selling himself to Anthony Joshua, his promoter, Eddie Hearn, and a potential pay-per-view audience of many millions than he did in coming from behind to stop Luis Ortiz in the seventh defence of his WBC world heavyweight title in Brooklyn on Saturday night.

But would he win a unification fight with Joshua, who rules three versions of the title and will probably take Joseph Parker’s IBF belt when they meet in Cardiff on 31 March? Unlikely.

Joshua will have been encouraged in his belief that the American is the near-perfect opponent: a flawed drawcard, dangerous enough to bring out the best in him. And they surely must meet now – possibly before this summer, certainly within a year. These are the knockout kings of boxing. They have to fight each other. If they do not, this business is crazier than everybody knows it is.

Wilder, taken the distance only once now in 40 outings since he turned professional in 2008, had the Cuban down in the fifth and found the punches in the 10th round to stop Ortiz. But he had to come through a blitz in the seventh, when he looked out on his feet and, had that been Joshua throwing the punches instead of a 38-year-old fighter lacking the required precision to complete the job, it is hard to see how he would have survived.

Indeed, the fight mirrored Joshua’s win over Wladimir Klitschko last year, when he thought he had finished the job after knocking his older opponent down in the fifth, only to endure a furious retaliation before stopping the champion in the 11th.

Behind on points all the way on Saturday, the Alabaman boxed with only flickering menace in the early rounds against Ortiz, himself unbeaten in 28 bouts. The belief that his chin is suspect – bolstered by rumours of knockdowns in the gym – is not entirely proven, but the evidence is gathering that the fighter himself is as unsure of that as are the sceptics. He boxed wide-eyed and anxious against an experienced opponent with a long, distinguished amateur pedigree, as well as a feared reputation as a late-turning pro.

Ortiz was Wilder’s fifth southpaw opponent, and his most difficult from either stance. He exposed not only the champion’s chin but his naivety and, but for failing to cash in on his one big moment, might have pulled off the upset. Ultimately, his ageing legs and Wilder’s 32-year-old fists did for him.

With nine minutes left, Wilder found himself in a unique position: needing a knockout to preserve his unbeaten record – and he got it in the 10th, wildly, without any concern for return fire.

Was he worried Ortiz would taken him out in the seventh round, Sky’s Adam Smith asked him in the ring afterwards? “Not at all. The punches didn’t hurt at all. It was like a whirlwind, really. He had me in a whirlwind. When I found a way to get out of the whirlwind, everything was easy. No-one has ever knocked him out. Now I can say I knocked Luis Ortiz out.”

Sure enough, he did – with his own whirlwind, putting Ortiz down twice and draining the last ounce of resistance from a proud opponent, but he is deluding himself when he says is the best heavyweight in the world. That is a title yet to be decided.

Johnny Nelson had Ortiz up by two rounds before the spectacular finish. So did the Guardian. The most salient point about Wilder, however, is this: whatever the misgivings about his many obvious faults, he keeps proving the doubters wrong.

How good is he? Not as good as he thinks he says he is – yet – but better than some critics thought. Certainly, his chin stood up to a battering, and there is nothing wrong with his self-belief. But, if he continues to swing like a barn-door in a storm, he will sooner or later be acquainted with the floor, more than likely face down with Joshua standing over him. 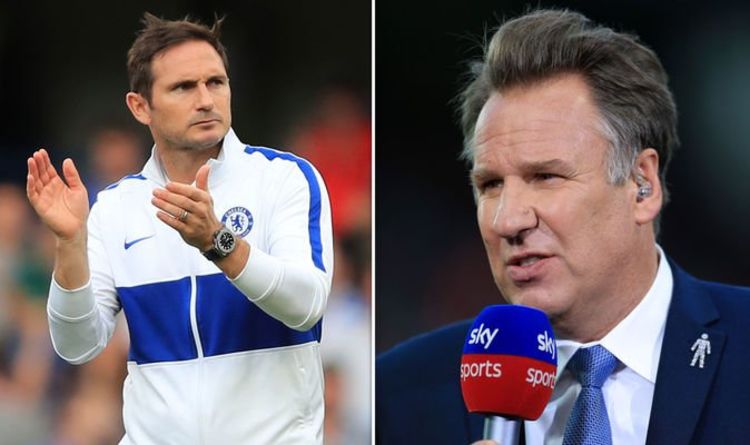 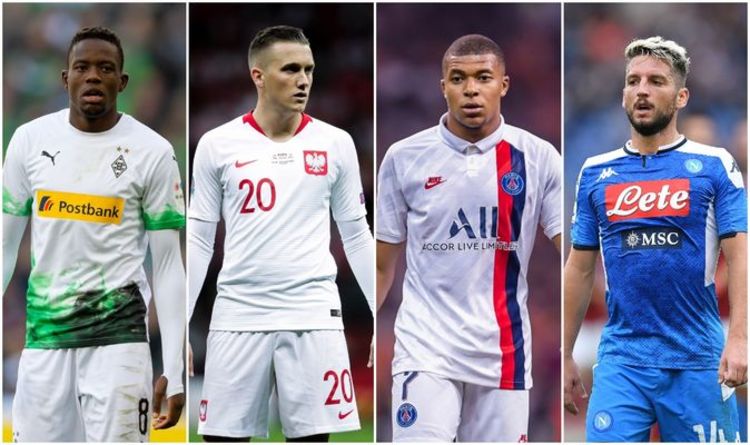 Transfer news LIVE | Express Sport is on hand to bring you all the latest rumours and gossip Wednesday, November 13 West […]

After Jadeveon Clowney knocked out Carson Wentz, Russell Wilson and the Seattle Seahawks knocked off the Philadelphia Eagles. Wilson threw a 53-yard […]

“Any ideas on the most completed passes ever recorded in a football match?” asks Charlie Welton. Despite locking all our finest boffins […]