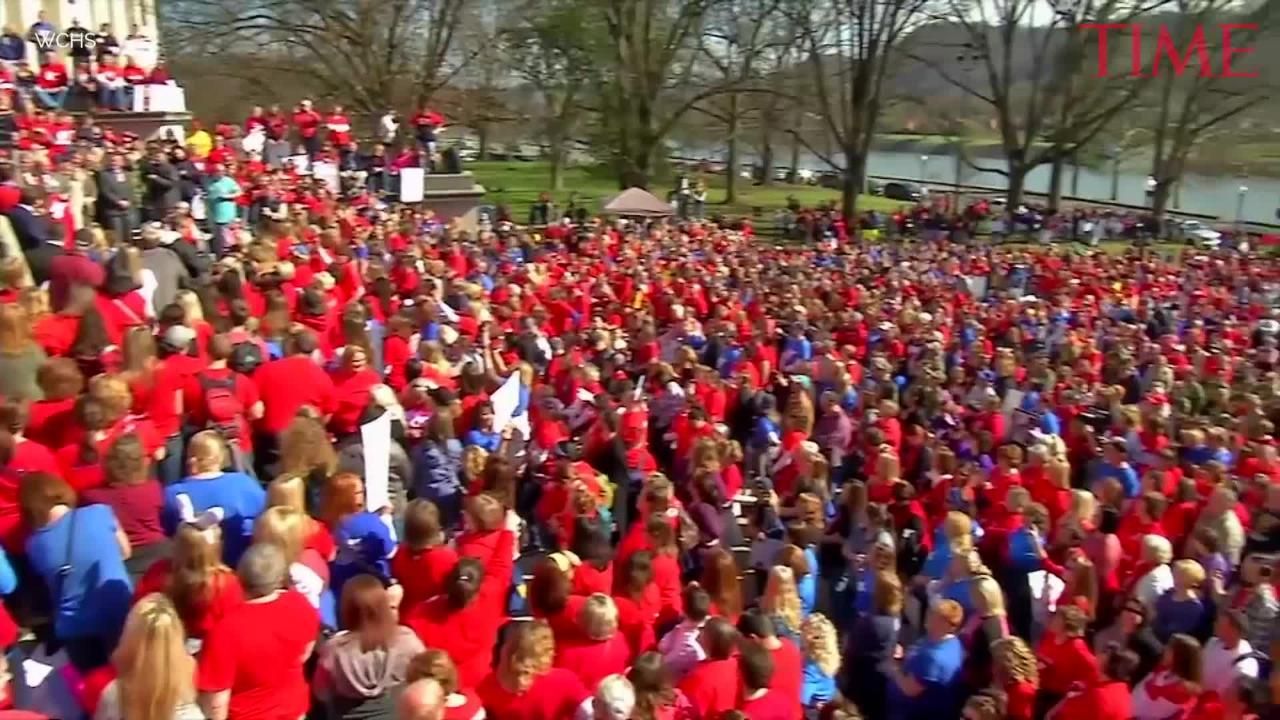 Unions representing West Virginia teachers and service personnel say they will stay out on strike after the state Senate voted to cut the 5 percent pay raise they had negotiated with the governor.

A joint legislative committee has been formed to address differences in the pay raise bills of the state Senate and House.

In a joint statement Saturday, the American Federation of Teachers-West Virginia, West Virginia Education Association and the School Service Personnel Association said Senate President Mitch Carmichael and his leadership team had left them with no choice after they voted to reduce the raise to 4 percent.

The statement said all public schools in West Virginia would be closed again Monday “and remain closed until the Senate honors the agreement that was made.” Teachers walked out of classrooms statewide starting Feb. 22.

House members later Saturday wouldn’t agree to the Senate’s move, and the two bills will now have to be reconciled by a legislative conference committee.

House of Delegates spokesman Jared Hunt said Sunday no meeting had been scheduled yet of the conference committee. It wasn’t yet clear when it would meet.

The Senate’s vote came as the teachers’ strike rolled into its second weekend. Republican Sen. Greg Boso of Nicholas introduced the amendment to lower the raise, which the full Senate adopted by a vote of 19-15.

Senate Republicans have repeatedly emphasized exercising restraint with state spending, while agreeing that teachers and West Virginia’s other public workers are all underpaid.

“That compensation increase is long overdue,” said Sen. Charles Trump, a Berkeley Springs Republican. “We’ve been able to do this without tax increases.”

Approving a 4 percent raise, instead of the 5 percent hike, will save the state $17 million, Boso said.

Democratic lawmakers said their Republican counterparts should approve the deal the governor negotiated with union leaders for a 5 percent raise.

“We’re all caught up in our egos,” said Democratic Sen. Douglas Facemire of Sutton. He noted the impact of the impasse on students, including those who depend on schools for their meals. “For 1 percent we’re going to let kids go hungry,” he said.

Teachers are protesting pay that’s among the lowest in the nation, rising health care costs and a previously approved 2 percent raise for next year after four years without any increase.

Justice told school superintendents gathered at the Capitol on Friday that he believed the votes for the raise were there. One administrator noted the impasse is affecting 277,000 students and 35,000 employees.

Protesting teachers have argued that education in West Virginia — where more than 700 classrooms lack fully certified full-time teachers — needs to be a higher priority among politicians. Pay starts at about $33,000 a year, lower than in surrounding states.

Justice said in a statement Saturday night that his sole focus is “getting our children back to school. This wrangling needs to stop right now.” 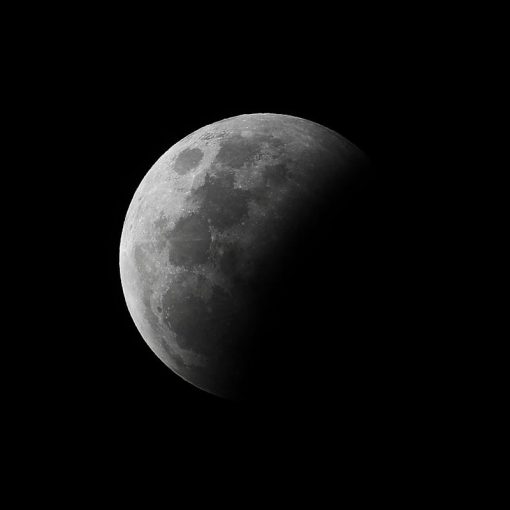 A partial lunar eclipse is coming up this month – and it will be the longest of this century. The eclipse will […] 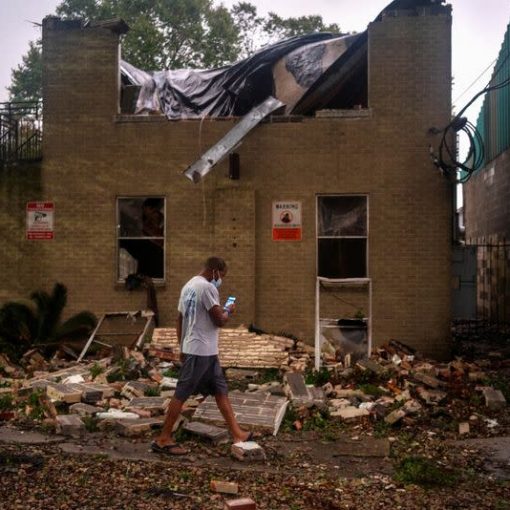 By Erwin Seba HOUSTON (Reuters) – The United States should prepare for a sixth year of above-average number of Atlantic hurricanes, Colorado […] 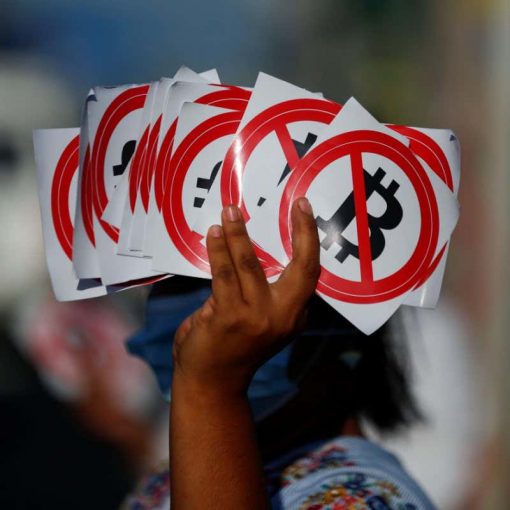 El Salvador recently became the first country in the world to make bitcoin legal tender, but traders have been exploiting the state […]

Environmentalist march in Germany as climate negotiators met in Bonn Monday, wondering to what extent US President Donald Trump will make their […]