Researchers profiled the epigenomic landscape of Alzheimer’s brains, specifically in one of the regions affected early in AD, the lateral temporal lobe. They compared these to both younger and elderly cognitively normal control subjects. The team described the genome-wide enrichment of a chemical modification of histone proteins that regulates the compaction of chromosomes in the nucleus. Changes along the genome in disease versus normal aging brains may signify places for future drug development. 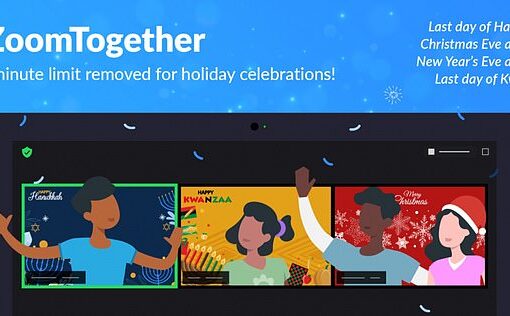 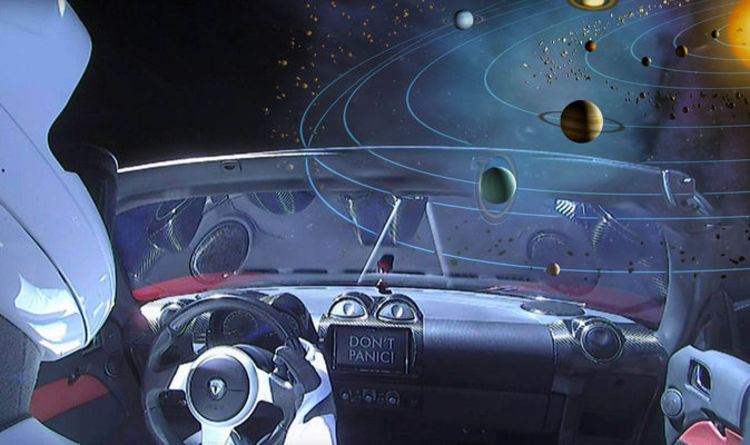 Elon Musk’s very own cherry red convertible, which was launched with the Falcon Heavy rocket on Tuesday, was supposed to be on […] 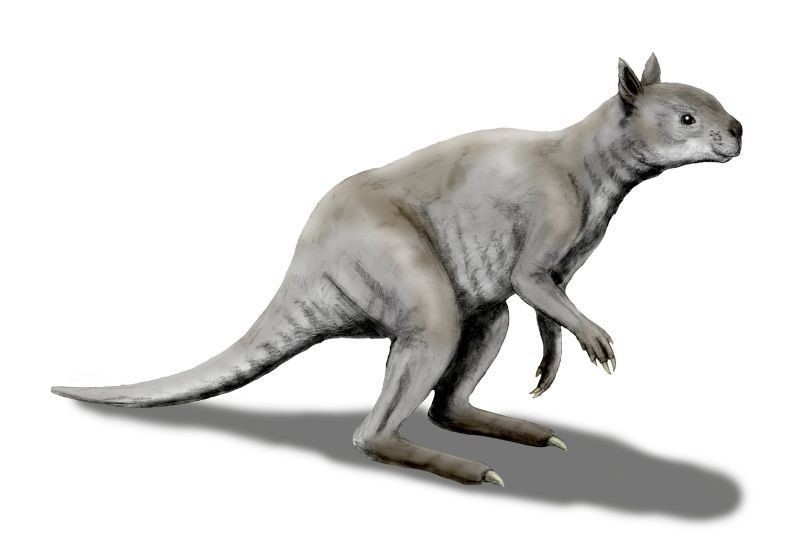 Hundreds of thousands of tonnes of abandoned fishing gear litter the world’s oceans. In some areas, the lost gear accounts for 30 […]