Hundreds of thousands of Americans were without power and at least eight were dead Saturday after a Nor’easter thrashed the East Coast with heavy winds, rain and snow on Friday.

More than a dozen utility companies reported that hundreds of thousands of their customers were affected by the powerful storm.

Approximately 328,000 people were still without power in Massachusetts, according to the state’s Emergency Management Agency, after initial reports of 450,000 without electricity. New Jersey power companies said more than 164,000 customers were affected by outages, and Pennsylvania companies PECO, PPL and West Penn Power had more than 384,000 customers experience outages as of 5 p.m. Virginia power companies Dominion Energy and Novec Power said nearly 160,000 were affected by the storm.

“We are deploying the National Guard and senior officials to ramp up recovery efforts and ensure the thousands of New Yorkers impacted by this storm are getting the help they need,” Cuomo said.”Some travel restrictions and advisories remain in effect, and I urge drivers to stay off the roads so that the National Guard, first responders and utility workers can assist those that need help.”

Early Friday morning, a tree fell onto a Virginia home and killed 6-year-old Anthony Hamilton while he was sleeping, Chesterfield County Police reported. Later in the day, Putnam County Sheriff Robert L. Langley Jr. in New York said that an unidentified 11-year-old boy died when a tree fell onto his home and trapped him underneath. His mother, who was at home with the child, was hospitalized.

Meanwhile, Newport Police in Rhode Island reported a man in his 70s died when he was struck by a wind-felled tree and Baltimore Public Safety said a 77-year-old woman was killed by a large tree branch that dropped from a tree above her. James City County Police in Virginia also said an oak tree, blown over by wind, fell and killed Shawn Gregory Walker, 44, while he was in his truck.

On Saturday, Plympton Police Department confirmed 36-year-old Ryan MacDonald, of Plympton, Massachusetts, was killed at approximately 5:15 p.m. ET on Friday after a tree fell on his vehicle.

Though the powerful winds and rain from Georgia to New England caused heavy flooding and flight cancellations Friday, the National Weather Service reported improving conditions “across the Northeast and northern Mid-Atlantic states” for the weekend.

Nevertheless, travelers still faced more than 1,400 cancelled flights and nearly 2,400 delays on Saturday, according to FlightAware.com.

Amtrak, which had temporarily suspended service between Washington and Boston, resumed modified service in the Northeast corridor by Saturday morning and said they are scheduled to be fully operational on Sunday.

In New York City, 750 trees were reportedly downed by the wind, according to Eric Phillips, Mayor Bill de Blasio’s press secretary. The high winds and rainfall made power failures a difficult issue.

While strong winds whipped through the Northeast region on Friday, the Palisades Interstate Parkway Police reported that four barges attached to the Tappan Zee Bridge project came loose in the Hudson, although it was unclear if it was directly related to the storm.

Two of the vessel ran aground on the New Jersey side of the river, one sank near the Yonkers Sewer Treatment Plant and a number of commercial tugboats, the U.S. Coast Guard and the New York City Fire Department worked to secure the fourth barge, Parkway Police reported. 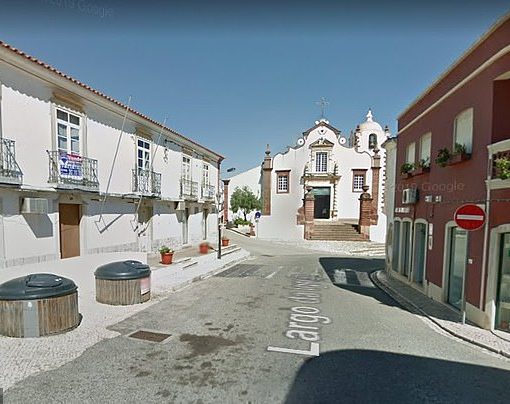 British pensioners are found dead at their Algarve home after husband, 83, ‘fell when he discovered his wife was in difficulties’ The […] 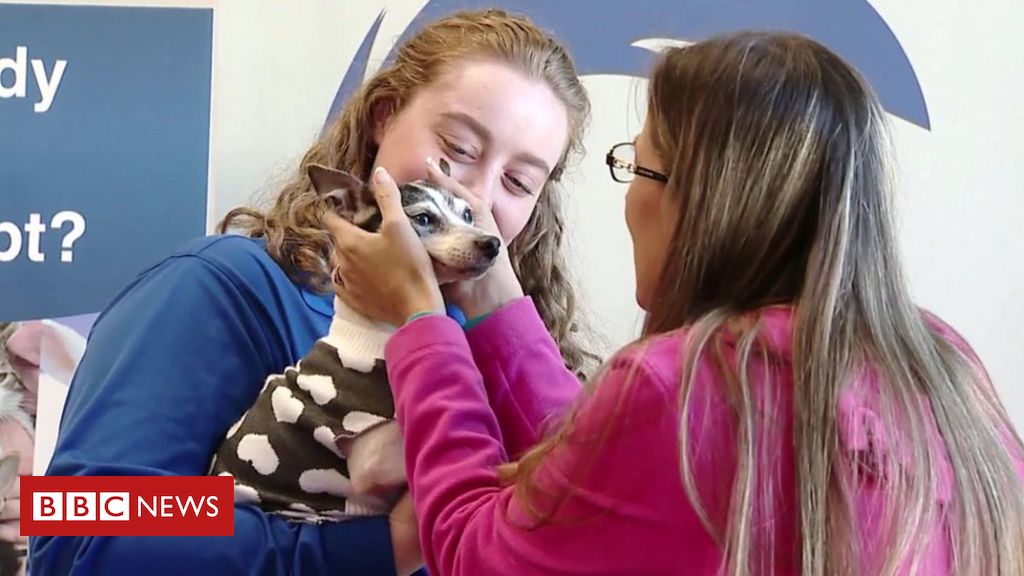