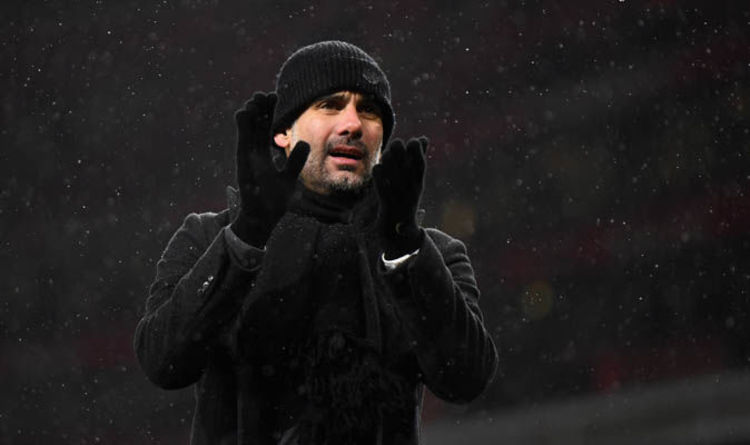 Pep Guardiola’s side have one hand firmly on the Premier League title.

But their opponents this weekend are struggling to keep up in the race for the Champions League spots.

Defending champions Chelsea are in desperate need of a win after rivals Tottenham and Liverpool each won 2-0 on Saturday.

Here is everything you need to know about Sunday’s huge clash.

When is Man City vs Chelsea?

The game kicks off at 4pm.

Where is the match?

The match will be played at the Etihad Stadium in Manchester

Can you watch it live?

The match will be shown live on Sky Sports Main Event and Sky Sports Premier League.

Coverage gets underway at 12:30pm before Brighton welcome Arsenal to the Amex Stadium.

You can stream the action live on the Sky Go app.

Express Sport will also be running a live blog throughout the tie.

Full-back Fabian Delph is still suspended after his controversial dismissal against Wigan in the FA Cup.

Benjamin Mendy remains on the sidelines as he continues to recover from an ACL injury.

However, Gabriel Jesus is back in contention for the league leaders.

David Luiz and Tiemoue Bakayoko are also both out of action with injuries. 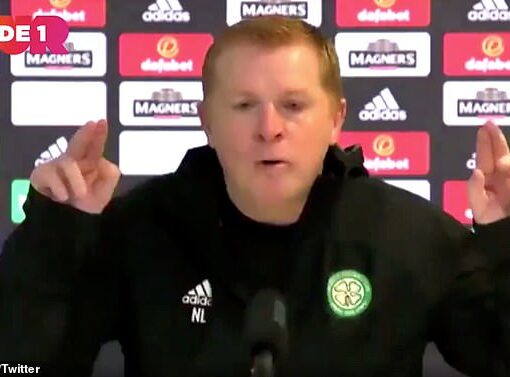 Celtic manager Neil Lennon has defended his team’s controversial mid-season trip to Dubai, despite having to announce that yet another member of […] 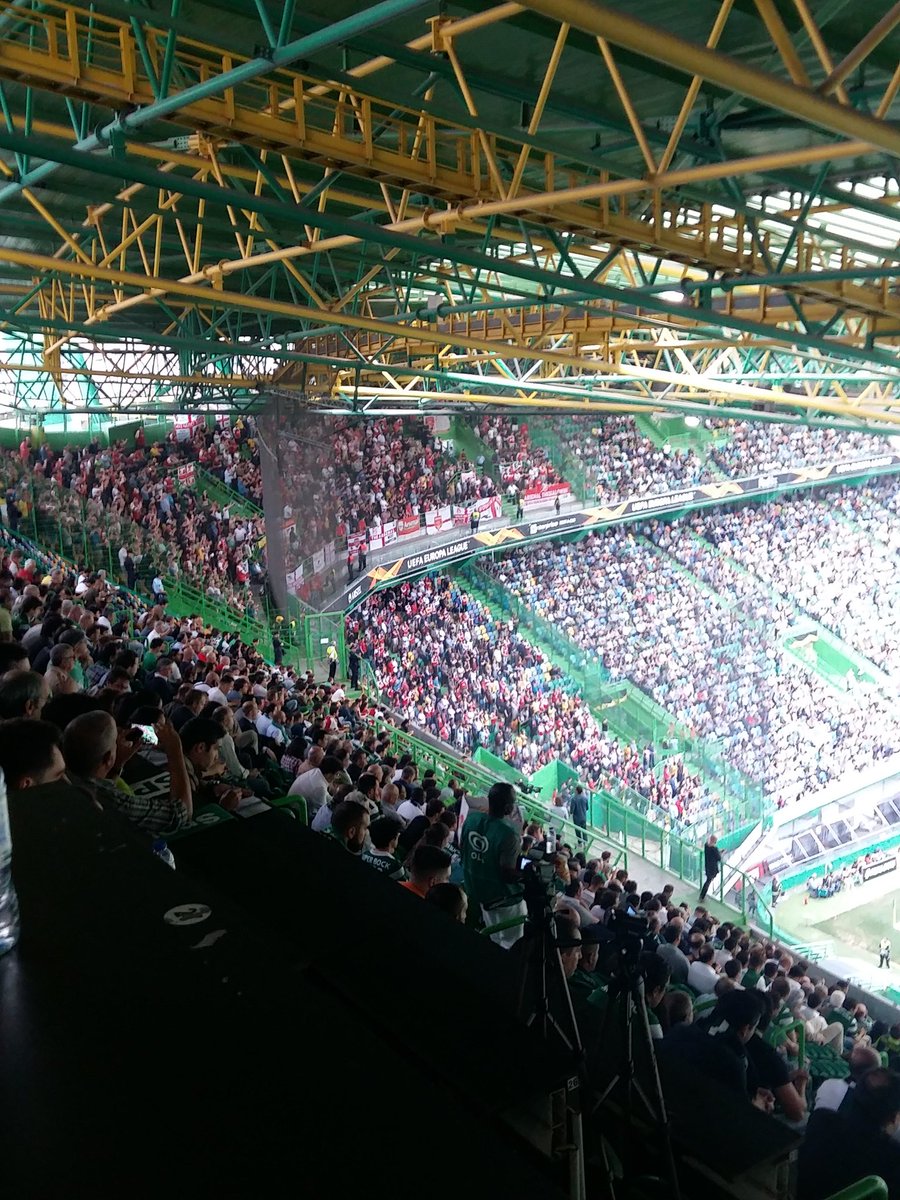 Missouri forward Jontay Porter says he will enter the NBA draft. Porter missed the 2018-19 season after tearing the ACL and MCL […] 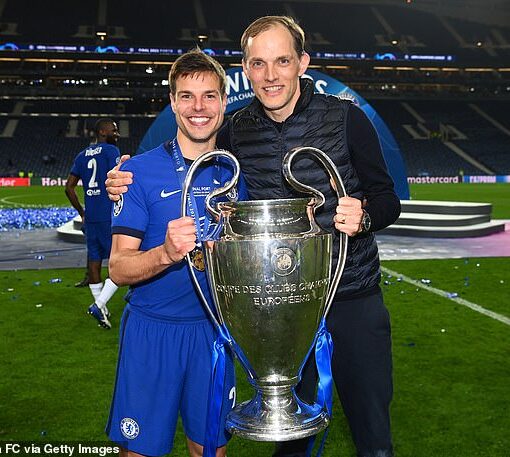