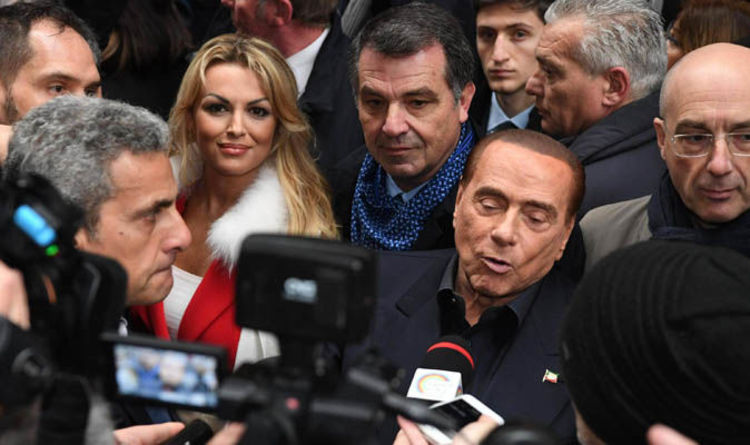 Millions of Italians take to the polls today in elections which threaten to throw open divisions over migration and the EU.

It means the most likely outcome is a centre-Right coalition, joining controversial Silvio Berlusconi’s Forza Italia party with the Right-wing Lega.

It is likely to be led by European Parliament president Antonio Tajani.

Former PM Silvio Berlusconi was banned from public office for six years after being convicted of tax evasion but is appealing to the European Court of Human Rights.

If he succeeds, he says he expects Tajani to vacate his seat.

However, no single party is likely to secure a majority.

The last official polls showed the M5S, or Five Star movement, ahead with 27 per cent of the vote.

The Democratic Party, led by prime minister Paolo Gentiloni, was on 22 per cent.

The Left-wing Free and Equal Party had only 5.4 per cent.

Last night Five Star Movement insiders – who want a referendum on ditching the euro – admitted they were braced for a Ukip-style trouncing, blaming new electoral rules which may see success in the popular vote fail to translate to seats in both chambers of parliament.

It comes in a year which has seen the Left-wing governments deposed in Austria, France and the Czech Republic.

In the Czech Republic Social Democrats went 20 per cent to seven per cent while the Communist Party saw its worst result in its almost 100-year history.

James Newell, author of The Politics of Italy, Governance in a Normal Country, said: “This weekend’s elections are likely to leave Britain as the only country in Europe with a thriving hard-Left party.

“In the long-term, the Left has been declining in Europe since the collapse of the Berlin Wall, which ushered in capitalism as the only game in town.

“Though Britain was somewhat more insulated from this, we did see a re-inventing of the Left with Tony Blair’s “third way” and New Labour.

A former aide to Rep. Bobby Scott on Friday accused the Virginia Democrat of sexual misconduct and said he fired her after […]

(Bloomberg Opinion) — As each week goes by, India’s crackdown on Kashmir deepens. Not content with cutting phone lines and the internet, […]

Several hospitals in Florida, South Carolina, Texas and Louisiana are struggling with oxygen scarcity. Some are at risk of having to use […] 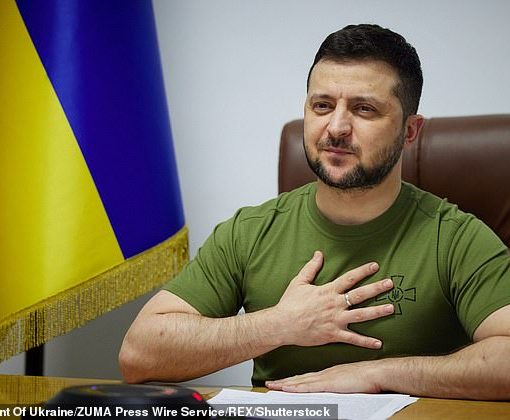