Cris “Cyborg” Justino defended her featherweight title with a first-round stoppage of Yana Kunitskaya at UFC 222 on Saturday night.

Cyborg (20-1) notched up her 10th consecutive victory in her bout against Kunitskaya (10-4), a Russian veteran making her UFC debut on short notice. The dominant UFC champion had little trouble with the huge underdog, rocking Kunitskaya repeatedly with strikes before finishing her off with ground-and-pound.

“I train all the time, so I took this fight on short notice, but I felt very prepared,” Justino said.

Justino agreed to headline the card less than four weeks ago after Max Holloway was forced out of his main-event title defense against Frankie Edgar by injury. Kunitskaya was a game opponent, but she still hasn’t reached the level necessary to contend with Cyborg, who hasn’t lost since her MMA debut in 2005.

Justino and UFC president Dana White hope the champion’s next bout will be against UFC 135-pound champ Amanda Nunes. “I am waiting for Amanda now,” Cyborg said of her fellow Brazilian. “She called me out, and I want to fight her. I just want to remind everyone that she called me out, and when you call out Cyborg, Cyborg will answer.”

Elsewhere Brian Ortega needed less than one round to do something never done before. After becoming the first person ever to knock out Frankie Edgar, there’s no telling what this surfing Californian could do next. Ortega stopped the former UFC champion on a devastating uppercut with 16 seconds left in the first round.

Edgar (21-6-1) was stopped for the first time in his 13-year mixed martial arts career by Ortega (14-0), who likely earned a featherweight title shot against dominant champion Max Holloway with his latest spectacular finish at T-Mobile Arena. Although Ortega’s strength is jiu-jitsu, he showed off a striking ability that makes him one of the world’s best at 145 pounds.

“I’ve always said it, and maybe the way I fight doesn’t really show it, but pick your poison,” said Ortega, who claimed he gained 19 pounds between Friday’s weigh-in and the bout. “I feel like no matter what happens in the fight, I’ll be all right.” 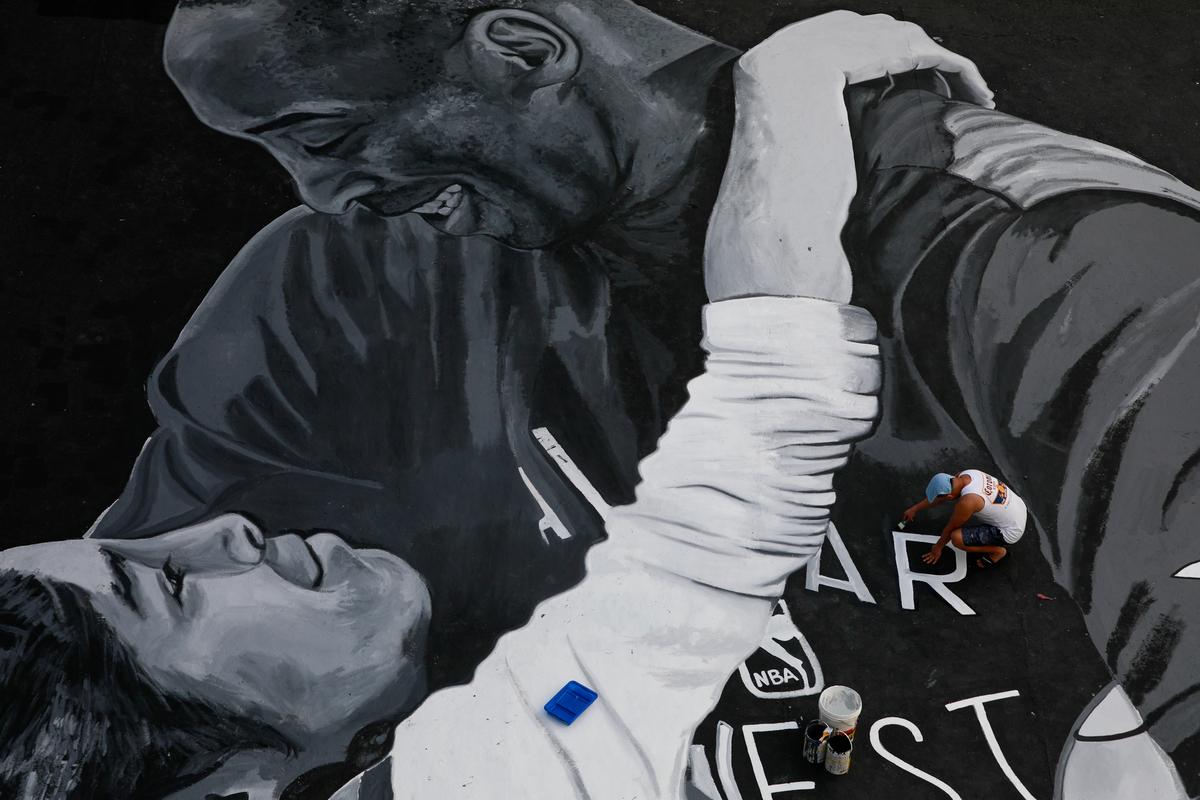 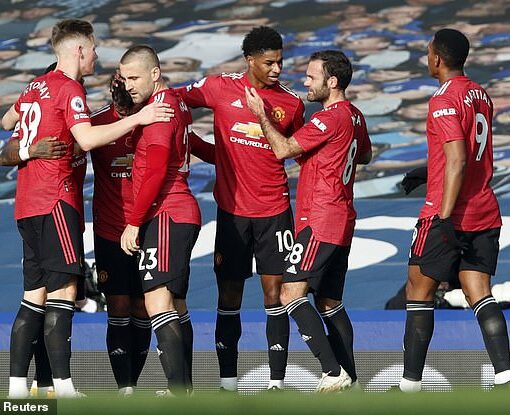 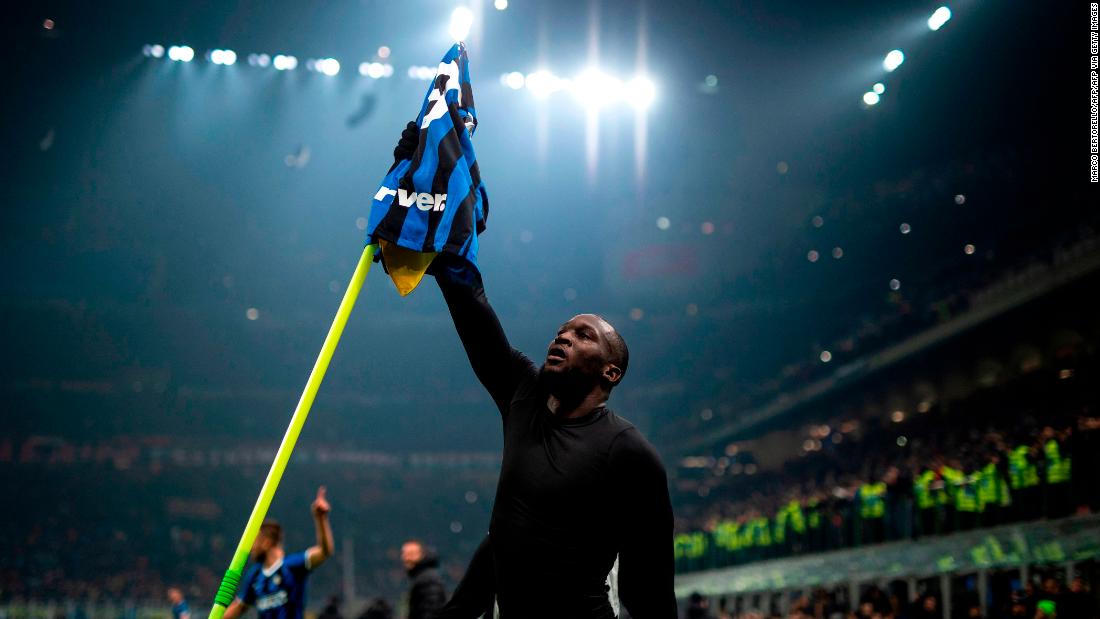 Inter Milan star striker Romelu Lukaku talks to Bleacher Report from self-isolation in Milan about the pandemic, his fitness routine and why […]