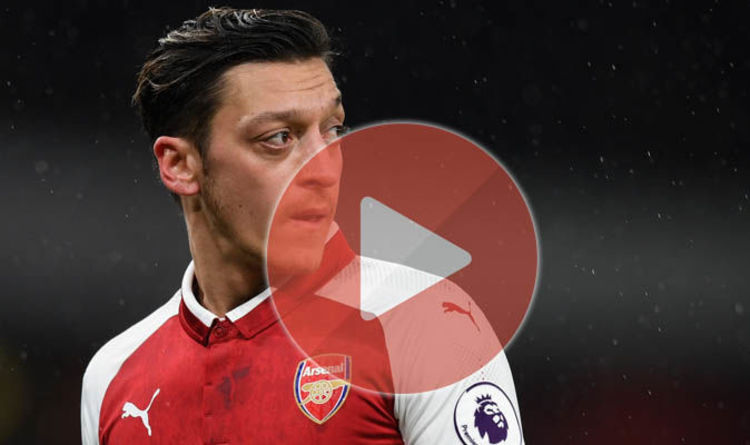 Arsenal will take on Brighton at the Amex Stadium in the Premier League today with their season at risk of derailing.

The Gunners have lost two games in succession to Manchester City 3-0 – first in the Carabao Cup at Wembley and then at home in the Premier League.

Arsene Wenger’s side are currently sixth in the Premier League, ten points behind arch rivals Tottenham in fourth.

With such a gulf to the Champions League spots, Arsenal’s best chance of qualifying for next season’s competition looks to be the Europa League.

But the Gunners face a stern test, with Arsenal next up needing to beat Italian giants AC Milan to progress in the competition.

Arsenal travel to the San Siro on Thursday and Wenger will be hoping for a morale boosting victory ahead of the big European clash.

Speaking ahead of the game with Brighton, the Arsenal boss said: “We’re going through a difficult period…when your confidence is not at the best, the first thing that goes is your fluidity in the movement, the spontaneous side of the game.

“You look at the score and the temptation is to think it was all rubbish, but that is not the case.

“Part of being fair sometimes is to say ‘look, that’s a strong side and they are better than everybody else at the moment in the league’.”

So, if you want to watch all the action as Arsenal take on Brighton in the Premier League, then here’s how to tune in online.

How to Watch Brighton vs Arsenal online 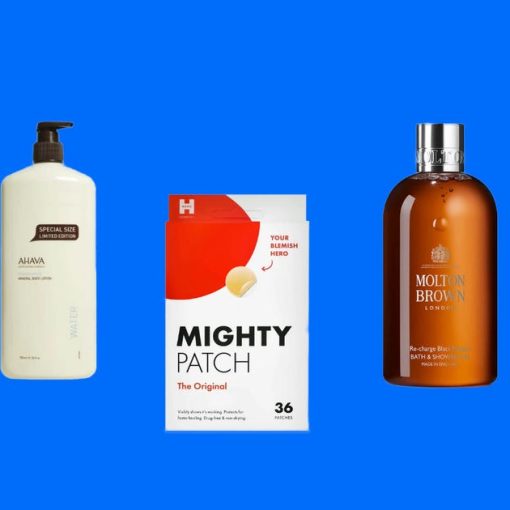 It’s that time again. Now that we’re past Halloween, retailers are unleashing a ton of holiday deals and discounts as we march […] 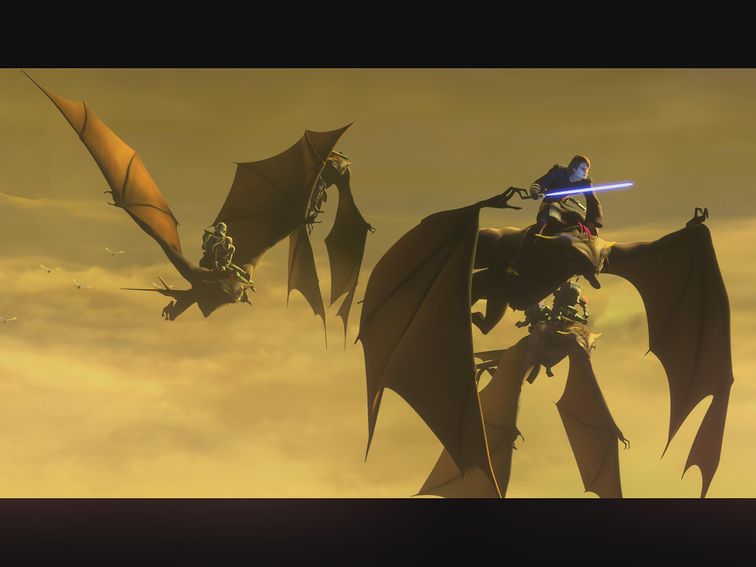 Anakin and the clones make their escape On the Wings of Keeradaks. Lucasfilm The third episode of Star Wars: The Clone Wars‘ […] 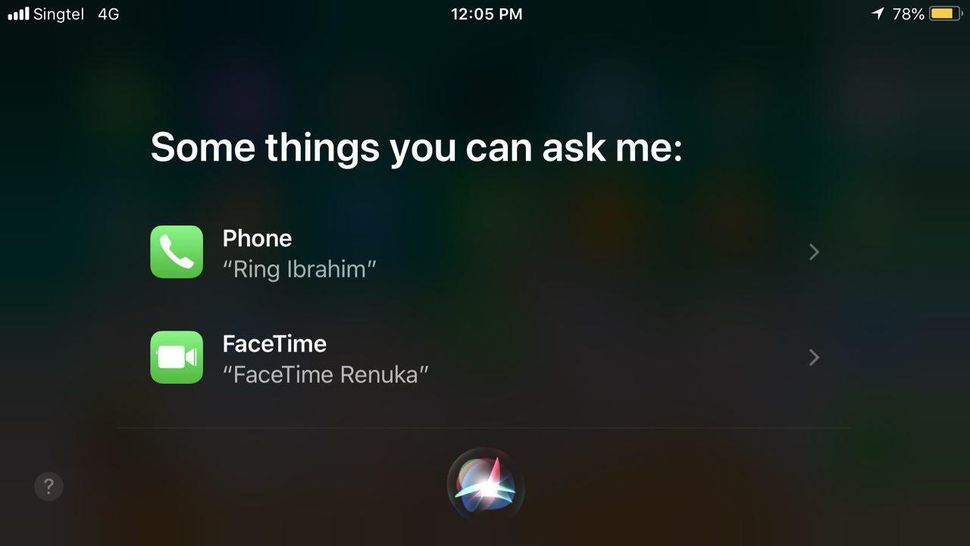 Screengrab by KP Ho for CNET All good things come to an end. Tom Gruber, the last of three Siri voice assistant co-founders […] 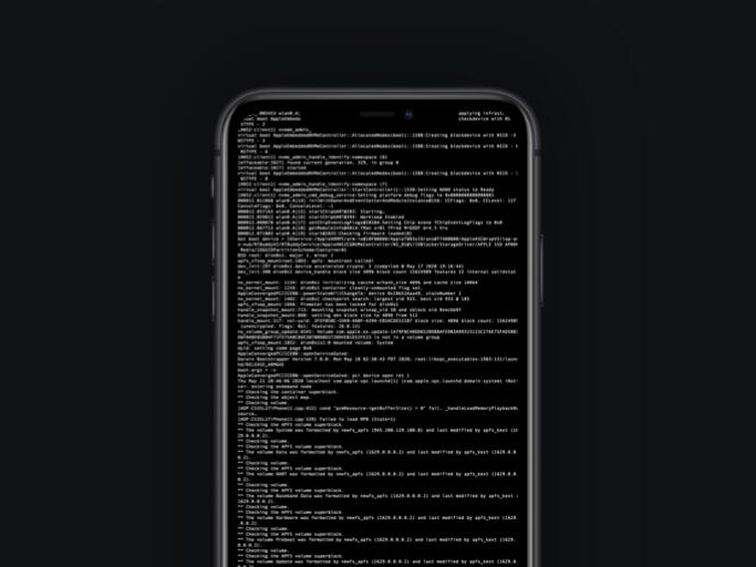